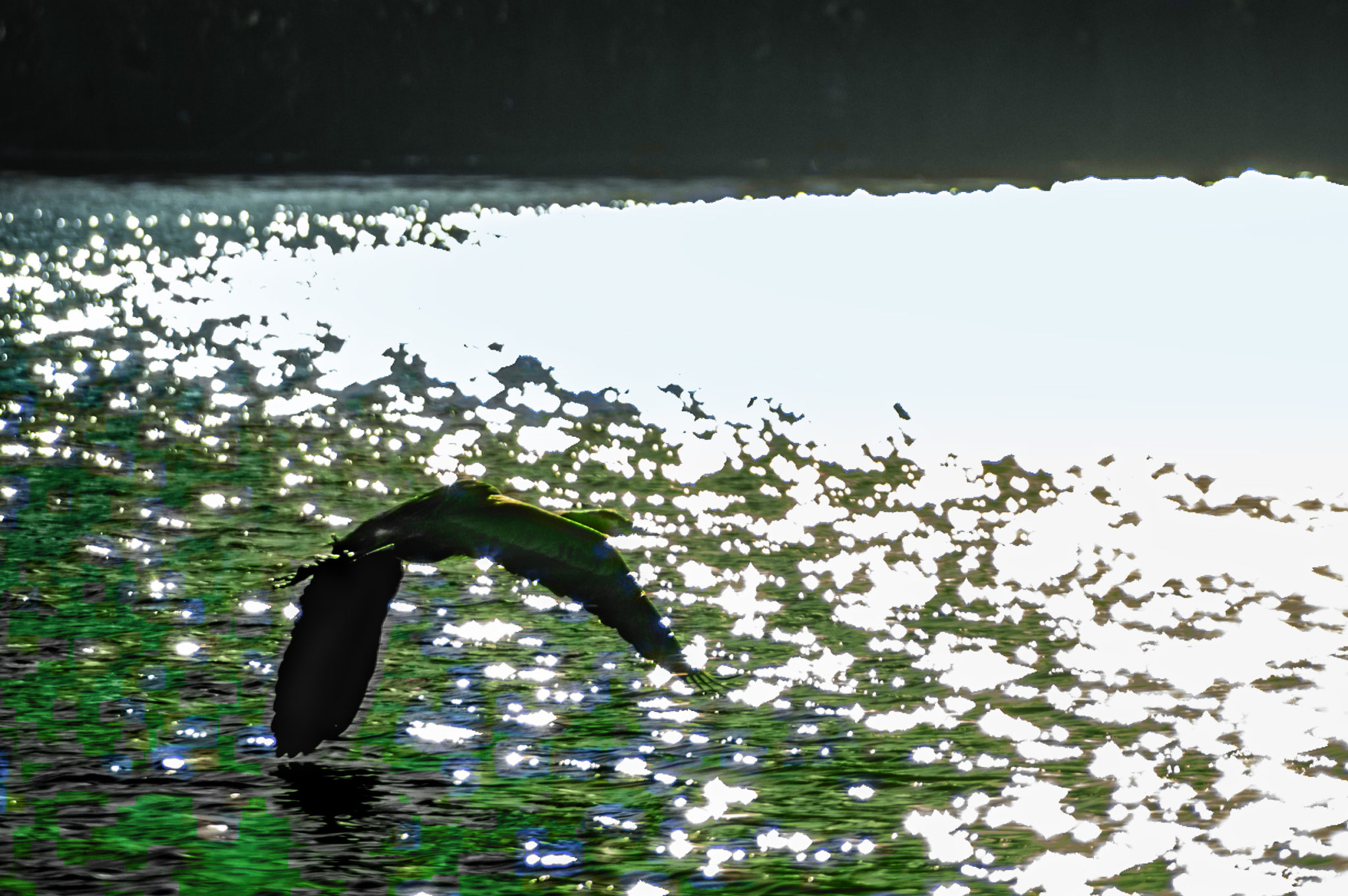 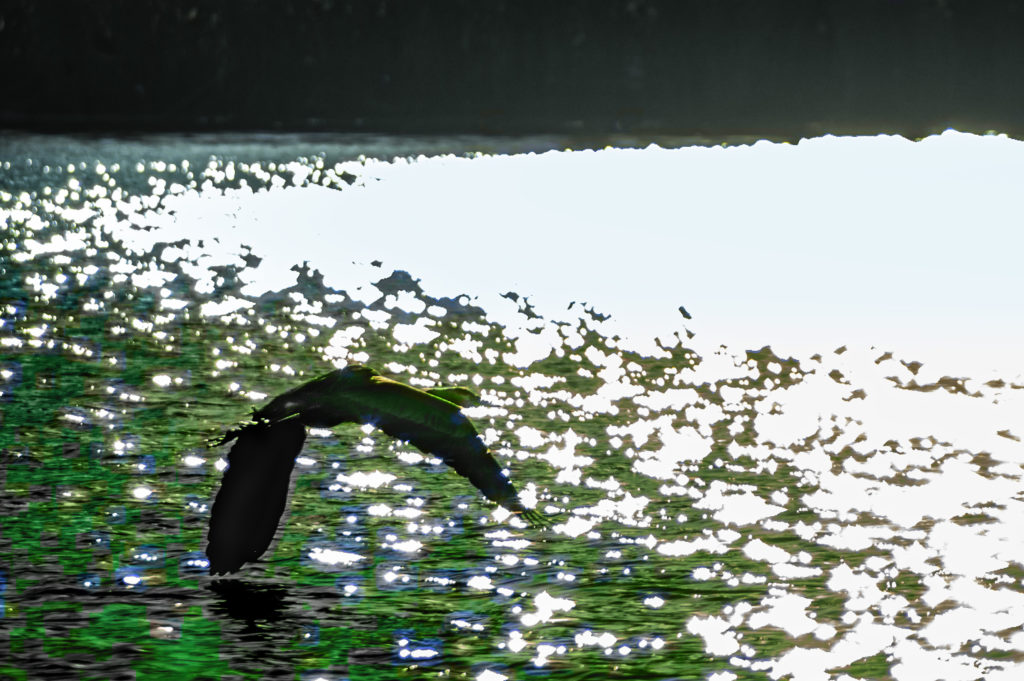 “In short, no one can purge him or herself from all faith assumptions, and assume an objective, belief-free, pure openness to objective evidence. Hume

There is no “View from nowhere.”

“…all reasoning is based on prior faith commitments to which one did not reason.” Heidegger, Wittgenstein, Merleau-Ponty.

“…reason depends on the faith that our cognitive senses — our eyes and ears, our minds and memories, are not tricking us.”

“…the declaration that science is the only arbiter of truth is not itself a scientific finding, it is a belief.” Evans

All quotes taken from “Making Sense of God” by Timothy Keller

So? Though a tough truth to swallow, reasoning requires faith. Let’s explore this farther.

The Bible attributes to man a bearing-witness conscience. Romans 2:15 etc. A faculty for discerning, it accuses or excuses.  All men have this faculty of passing judgment on their actions. It acts according to the light it has. A.T. Robertson 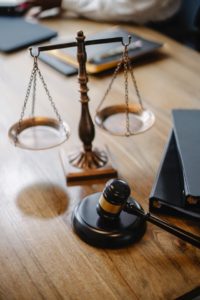 A sense of “I know I am right” results when conscience affirms my ideas. But,

The very accusing function of a man’s conscience, allows a man to know that he is not complete in himself — that is — all of my “make sense,” ideas are confronted by contradicting ideas. This opposition of a man’s own thoughts represents an obstacle to “freedom”for him.

The options are easy;  yield to the “higher’ authority of  the conscience, or reject and eliminate the confrontative.

God, unbeknownst to most, exists a step ahead. “Howbeit when he, the Spirit of truth, is come, he will guide you into all truth.” John 16:13

Yes, God provides the ultimate answer for us sinful Men; His own Spirit shows the way, leads, teaches, guides — illuminates truth to our finite conscience and this supplies a redemptive answer to every dilemma of our fallen contradictory conscience.

Yes we find grace to help in time of need, mercy rejoicing against judgment, forgiveness and pardon.

All of this establishes a new scale in our conscience, a place called Grace. 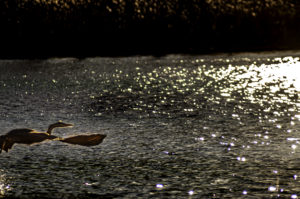 What does it mean?

It means that in God’s economy, all get grace.

In this parable we see the problem and also the solution. Problem, a judgmental sense of fairness. A sense of worthiness or unworthiness

“But when the first came, they supposed that they should have received more; and they likewise received every man a penny.”   v.  10

An accusing or excusing of conscience from a group conscience; but now applied to everyone.

The solution: Not giving everyone the same!

But, letting God give everyone grace —

that supernatural, all encompassing favor which takes everyman to the high plains of heavenly bliss for now and forever.

Receive a gift from God. Forget what you think you deserve.

Sorry, good people, only God can be God. Your simple answers are just not big enough! Only God can supply the over-arching support needed by every man individually… we call it ‘eternal salvation” with all of it’s purging effects.

Beloved, be not distressed with the actions and conjecture of evil doers. Often they are comprised of the overtones of abject anger, hatred, hurt, ego-blowing disrepair.

“For a day in thy courts is better than a thousand. I had rather be a doorkeeper in the house of my God, than to dwell in the tents of wickedness. ” Psalm 84:10 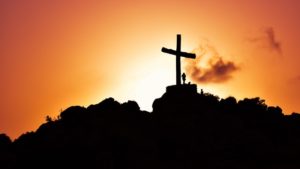