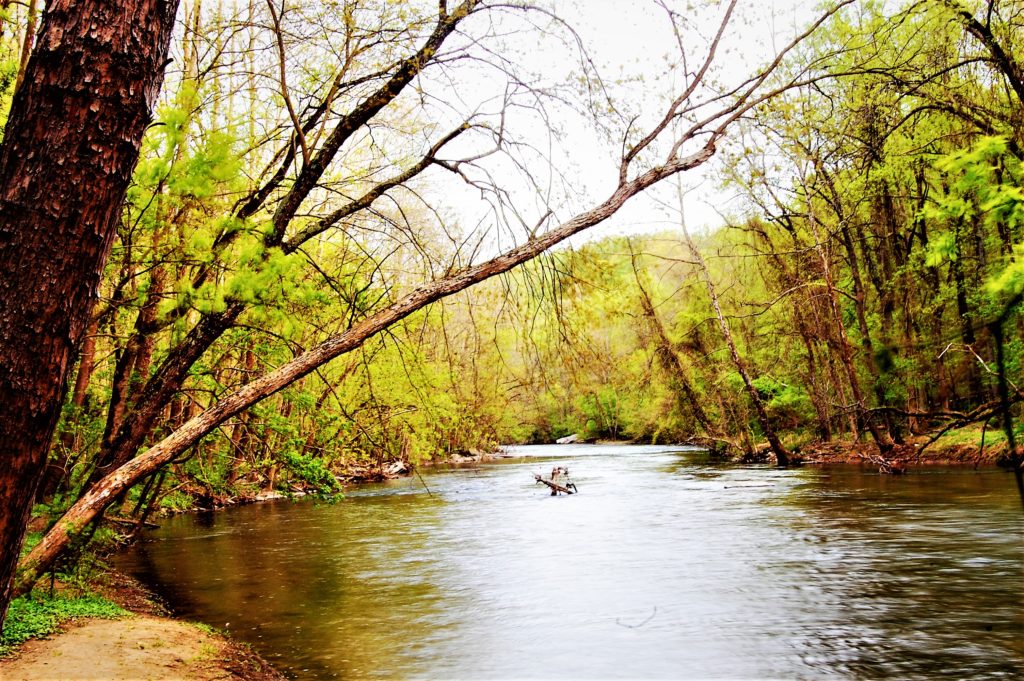 From an  disturbing article on the meaning of life; New York Times:

“when the Hubble space telescoped (sic) pointed to a black spot in the sky about the size of an eraser head for a week it found 30,000 galaxy(sic) over 13 billion years old with many trillions of stars and many many more trillions of inferred planets. (So) how significant are you?  … You are not a unique snowflake, you are not specials (sic), you are just another piece of decaying matters (sic), on the compost pile of this world. Nothing of who you are and what you will do in the short time you are here will matter. Everything short of that realization is vanity. So celebrate life in every moment, admire its wonders, (and) love without reservation.”

What? Really? The conclusion does not match the premise!

Tim Keller addresses the discrepancy “…given the secular view of the universe, the conclusion of love or social justice is no more logical than the conclusion to hate or destroy.” “These two sets of beliefs —  in a thorough-going scientific materialism and in a liberal humanism — simply do not fit with one another. ” “Many would call this a deeply incoherent view of the world.”

Vladimir Solovyov on the ethical meaning of secular humanism echoes the same kind of logic: “Man descended from apes, therefore we must love one another.”

My summary. Given the above mentioned scientific postulates, true or not, I also do not see how “love” would be the natural outcome. I mean, if we embrace an evolution of the species, don’t we have to embrace, “a survival of the fittest? ” Instead of “love one another,” wouldn’t “dog eat dog” seem more logical? 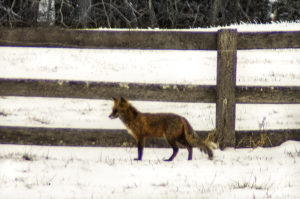 If there is no God as creator and no significant meaning to my actions?…

Then, I am left to my guts, whatever I feel, I will do; there are no moral parameters, no guidelines. No far-reaching consequences.

My point: the shallow logic of “science is all” combined with “love thy neighbor” don’t mix, coincide, jive, co-habit, or make sense, to any deep thinking person. Immediately free from all influence, we do “whatever we please.”

So, people who live in the conjecture of scientific data may choose to love or hate, fight or sedate?

So what about being Christian? Can a Christian hate?

Truth is, an atheist may be a better moral person than a Christian. 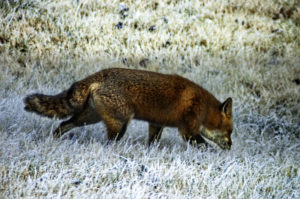 The thought that Christians are accepted by God for their moral superiority is another shallow piece of logic.

A Christian is accepted only because of grace.

Well, it just leads us to explore the many shallow logics of Men, the many half truths,  the many seeds of doubt that are frankly partial or untruths. Here are some more:

Friends,  placing faith in boldly spoken falsehoods of “prominent” educators, scientists, or philosophers have caused many doubts about God and his grace.  Most know God’s Word minimally.

In closing, we live in an age where individual intellect is elevated above the intellect of a Supreme being. Many who have studied, have discovered the fallacy of partial thinking. However,  Satan spoke arrogantly in spite of all of his superior Bible-understanding;

We find this same bombastic self-exaltation in the spirit trends of the last days.

Friends, be not easily moved, or carried away by winds of doctrine. There is a cunning craftiness behind it. Be not seduced with doubt, especially by half-truths. May God be with you. Love ya 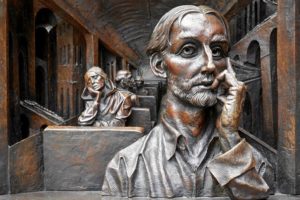