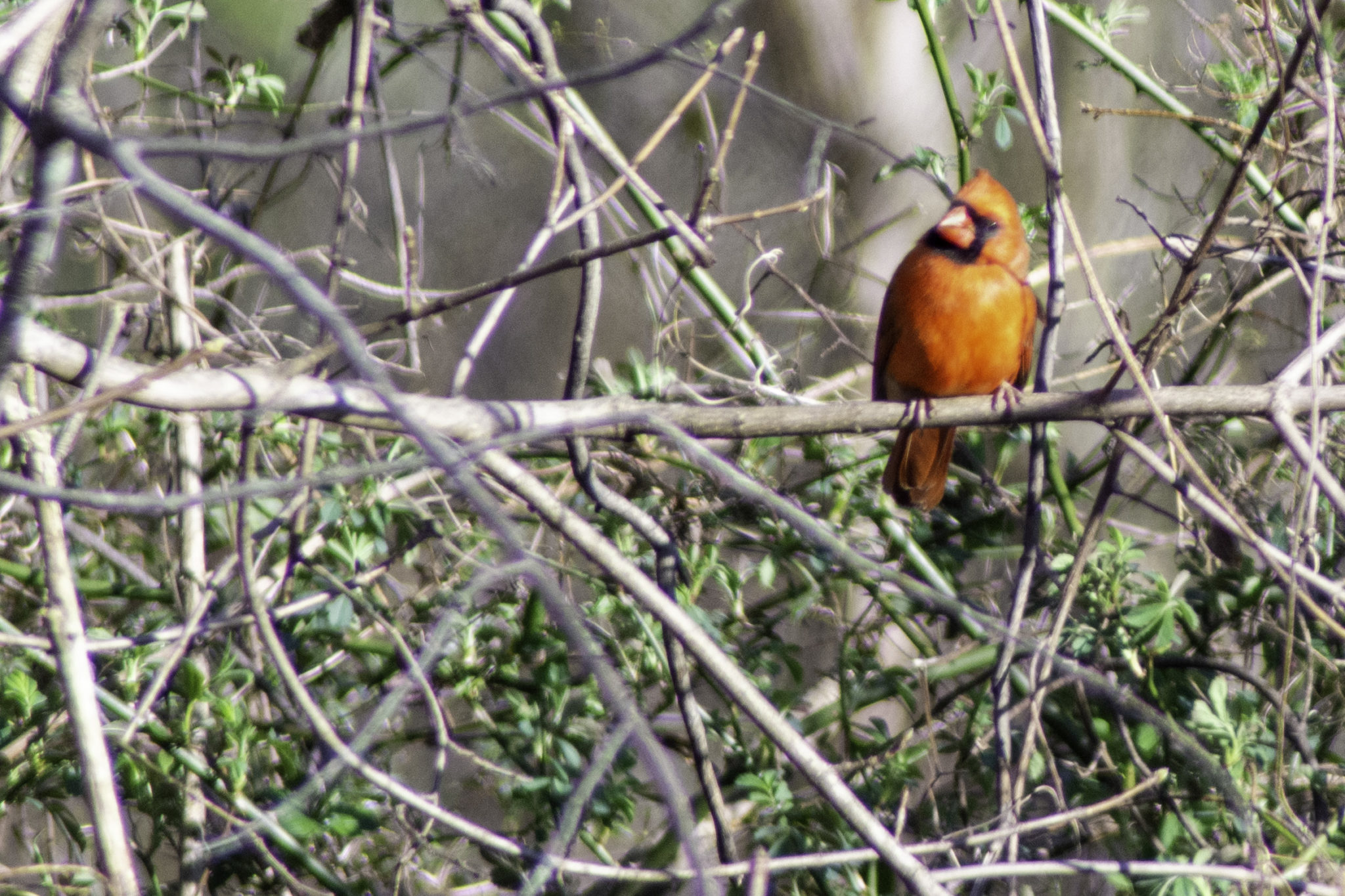 They Know Not what They Do 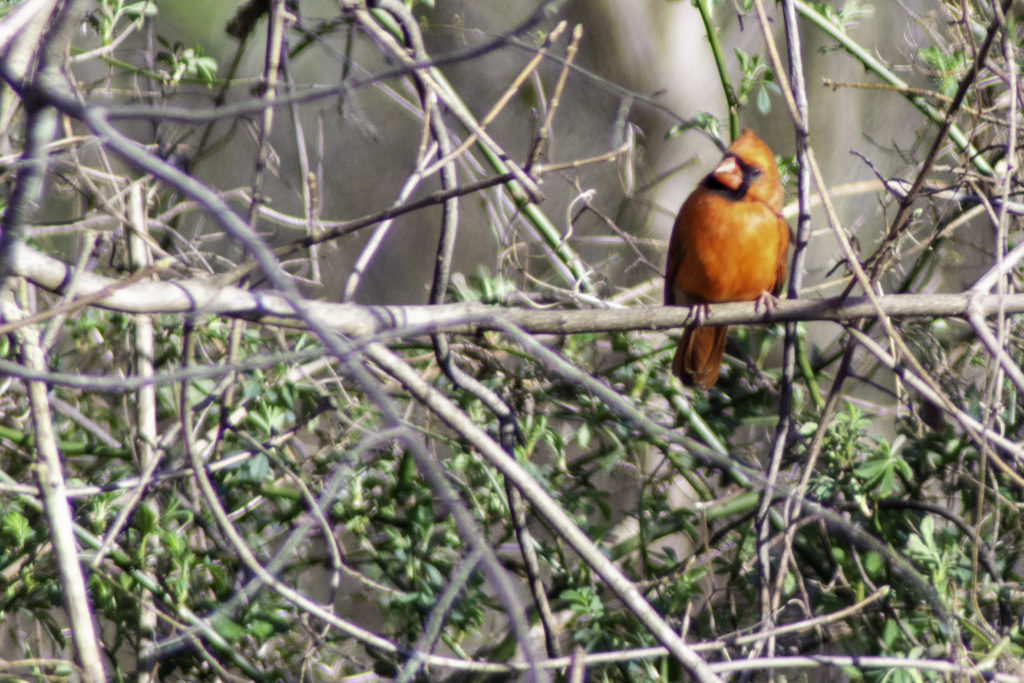 Slobs make messes, Pigpens dust-up and dirty all they get near, humans squirt out “humanity” which touches fellow and foe.

Friends, ugly to me are the self serving cries-for-help of the complacent complainer and blamer of Peers and protégé’s.

Some Media-types favor the “reality” stories over tales that end in harmony. They promote the spew of hatred. Outrage is a favorite theme.

After all,  news must be sold!

Yes, the pathway of pain and suffering resulting from an individual’s need to perpetuate more and more hatred, more and more blame, more and more misery — it snowballs into a devouring brawl which ends in grief and sorrow. Somehow, we know this end before we begin, yet, do it all the more.

the brawl reached fever pitch. Luke 23:18 Recorded shouting, “Away with this man, and release unto us Barabbas:”  Then Luke 23:21 “Crucify him, crucify him.” 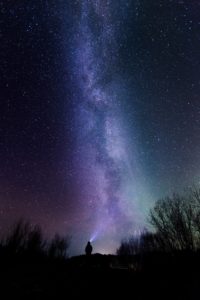 Yes, the voices of men must cry louder and louder, the anger gets fiercer and fiercer, the need for release grows stronger and stronger.

But another voice pierces through time and eternity,

The reflection of God speaking to God, the man-representative-God appealing to the highest heaven — God — revealing the precise heart of Creator, Redeemer, Friend. — God the lover of Men, the forgiver of sin-hearts, the fixer of dispositions which know not what they do.

So, an age-old phenomena repeats itself again. Some find the holy invitation, acknowledge the need, receive the grace of redeeming. Others plow on, obstinate and determined, never hearing the voice, fueled of demons and some “media” helpers, driven through heightening levels of hatred and vindictiveness. These rage on, Their end is destruction.

Well, this is Good Friday 2021. “God so loved the world, that He gave His only begotten Son, that whosoever believeth in Him should not perish, but have everlasting life.”

However, “light is come into the world, and men loved darkness rather than light, because their deeds were evil.” John 3:19

What are we to think? To do?

Lastly, we watch our blessed Savior, we watch Him die.

Folks, the embodiment of lie, hate, kill, destroy etc. resides in something called “the Old Man.” We all have that Old Man too; as believers we have him potentially still — and he must die — let him go. 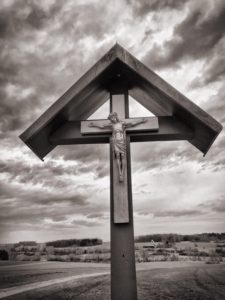