Skip to content
Home > Walk > for Christians > Paul and Silas 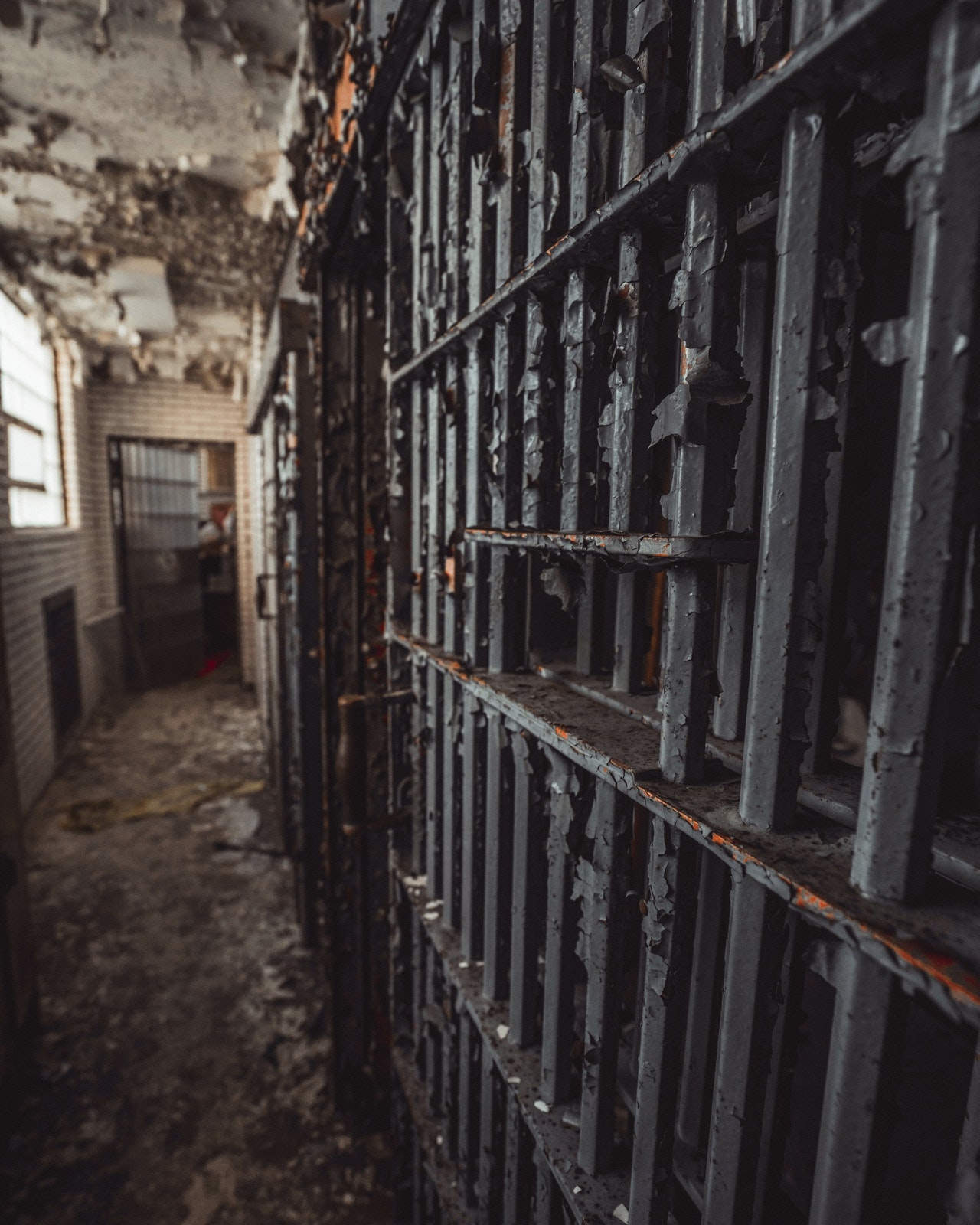 Paul and Silas went to jail. The charge? They hindered the monetary gain of men who exploited a soothsaying woman. Soothsaying? Yes, a person supposed to be inspired who foretells the future, but actually casts spells. This one had a spirit, and Paul cast it out. She had followed Paul and Silas proclaiming, “These men are slaves of the Most High God, and they are proclaiming to you a way of salvation.” The Story comes from Acts chapter 16.

So, Paul and Silas were seized and dragged before Magistrates, charged with violating customs and proclaiming unlawful practices. “But the whole charge was pure hypocrisy; for as these men would have let the missionaries preach what religion they pleased if they had not dried up the source of their gains, so they conceal the real cause of their rage under color of a zeal for religion, and law, and good order.” JFB

They were stripped and beaten with rods, and then cast into the inner Prison and put into stocks. 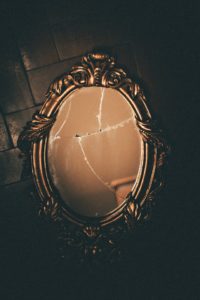 The deceitful heart of man, desperately wicked, is undiscoverable to man in his own strength. Jeremiah 17:9. When Jesus proclaimed from His cross, “they know not what they do,” He asked His Father to forgive His executioners and the mob.

Back to the story, Paul and Silas sang loud praises to God , and prayed at midnight. The other prisoners heard them, and an earthquake occurred.

Supernaturally, the cell doors were opened and all prison-bonds were released.

The prison guard awoke and seeing what had happened “would have fell on his sword.” Really? Yes, he would have been blamed for prisoners escaping, even though the severe earthquake had caused it.

He was ready to kill himself!

What a mixed up world! People in this confused society bound themselves to their duty to the tune of being willing to die for its principles — even when uncommon circumstances occur. Yes, the many lies of this culture must be adapted as truths and without a conscience which bears witness, require extreme mental determination.

He slept because the power of Men without supernatural help is minimal. These Philippians knew it but continued under the bondage of a required self-determination — but they knew it would be ultimately impossible. They could commit suicide, or superstitiously consult with forces beyond themselves. In either case, they played with fire.

In the current society in America, many fabricate an existence requiring life or death. They are so serious, so self-determined. In their little viewpoint, any who do not see things their way must suffer as detractors. We can all become the victims of their fantasy. Frankly, money is often at the roots of their world view, self gain in terms of power go along with it. Detractors are expendable.

Then Paul stopped the jailor from falling on his sword. He told him “we are all still here” we have not escaped. The jailor suddenly knew he must be saved — and saved he was. He then ministered to Paul and Silas and invited them to his home. Later the Magistrates released the prisoners.

A story of deliverance, but Paul then determined to show these Magistrates their error. They had incarcerated a Roman citizen — as they were also.

So, in the zeal of a highly invigorated and fantasized self-view, these public officials had neglected their own laws — the ruling guidelines of their society.

Friends, sadly, the same kind of self-deception can be found in any man.

In closing, without Christ, our guidance system skews. The fantasy freaks spin the narrative to favor their desperate theme. The soothsayer projected the future to keep men in bondage, but Christ gives us a settled future which brings us grace. Yes our future is where our hope is — we shall see Him as He is — and we shall be like Him. love ya