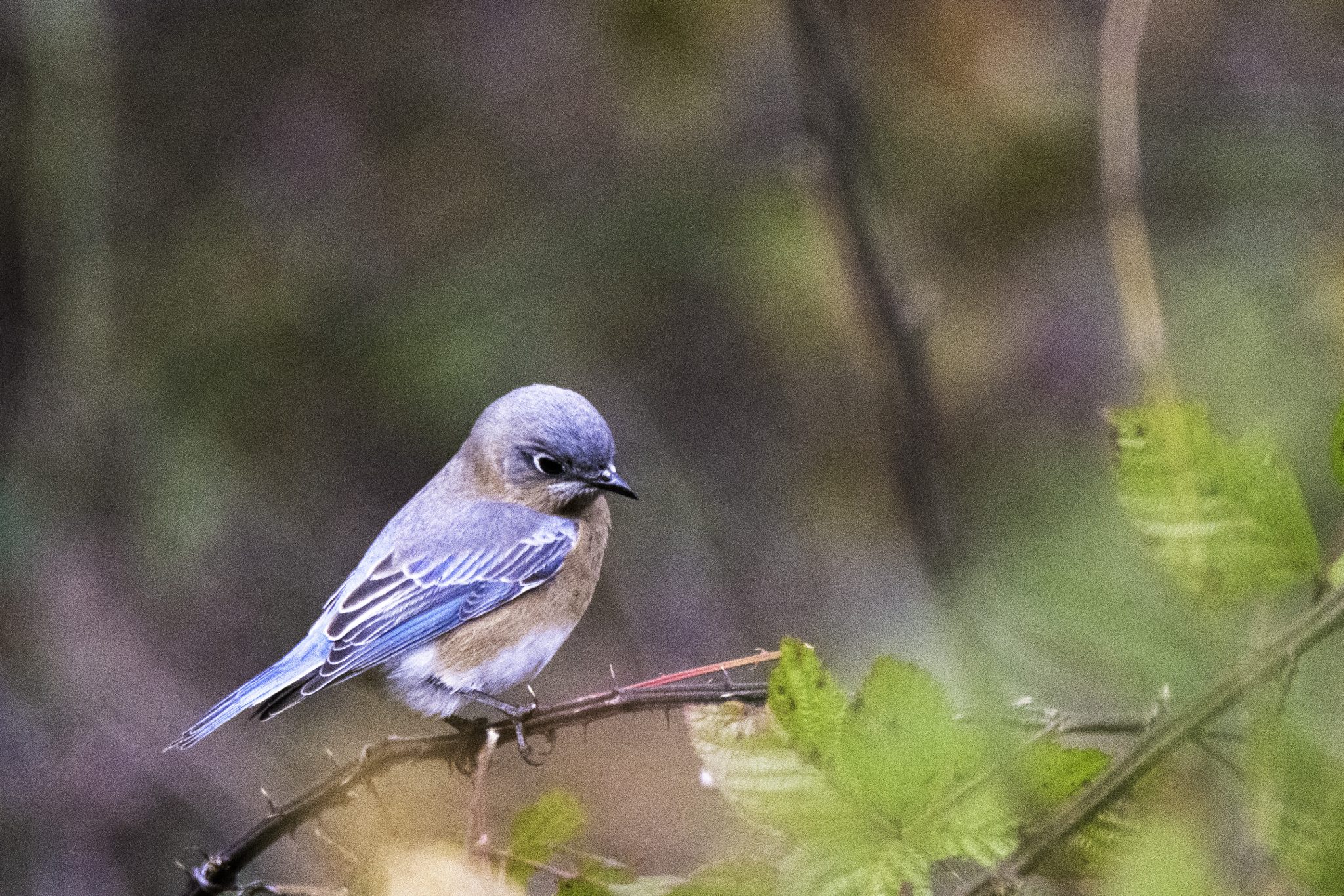 The Meek Will He Teach

God’s love covers a multitude of sins. The wrath of a king is as messengers of death: but a wise man will pacify it. Proverbs 16:14

A person brings in a propitiation, anger is pacified. Yes, the sin, the offense, the fault — he removes it from the equation. There is no imputation of sin.

God has called us to a tender reply, even a show of weakness. It repels the malignant part in the other, as it sides with the sinner, not to condone his sin, or sinful behavior — but to identify with it as also me-owned, admitting fulness of potential to self-display the very same sin — at any moment.

I have always been amazed at God’s words to Cain in Genesis 4:6; “‘Why hast thou displeasure? and why hath thy countenance fallen? ” YLT. Cain displayed dismay, even anger and sorrow at the rejection by God of his offering. However, God initiates, still, to the one bringing the “faithless” offering, apparently ignoring the gross lack of honor which Cain’s offer portrayed. God’s love covered Cain’s sin, and then and there appealed to him for reconciliation.

Then, God proceeded to warn Cain of his wrong attitude which would open the door of his conscience to sin and it’s guilt — a Fatherly exhortation to beware. God acted on behalf of Cain throughout the conversation. Unfortunately it was ignored.

Abigail turned back the wrathful vengeance which David sought against Nabal in 1Samuel 25. Covering the gross error of her husband, Abigail took on herself the fault of Nabal, and then begged David for forgiveness and acceptance. Her sacrifice of compliance with David’s requests for provisions, turned away David’s anger against Nabal.

Beloved, a man must rule his own spirit.

Proverbs 16:32 teaches this: “He that is slow to anger is better than the mighty; and he that rules his spirit than he that taketh a city.”

So the question: How does a person learn to rule his own spirit? Matthew Henry remarks:

“The conquest of ourselves, and our own unruly passions, requires more true wisdom, and a more steady, constant, and regular management, than the obtaining of a victory over the forces of an enemy.’ “We must be lords of our anger, as God is.” “This recommends the grace of meekness to us, which will well become us all…”

“As toward God, therefore, meekness accepts His dealings without murmur or resistance as absolutely good and wise.”

As toward man, it accepts opposition, insult, and provocation, as God’s permitted ministers of a chastening demanded by the infirmity and corruption of sin; while, under this sense of his own sinfulness, the meek bears patiently the contradiction of sinners against himself, forgiving and restoring the erring in a spirit of meekness, considering himself, lest he also be tempted.”

In closing, the Bible teaches that “the discretion of a man defers his anger.” Discretion carries these meanings: discretion, knowledge, policy, prudence, sense, understanding, wisdom.” Also this one, “circumspection.”

Circumspect, which descends from Latin circum- (“around”) and specere (“to look”), implies

A healthy self-distrust comes from God. Meekness keys it. Circumspection creates healthy policies in us. Happy Thanksgiving. love ya