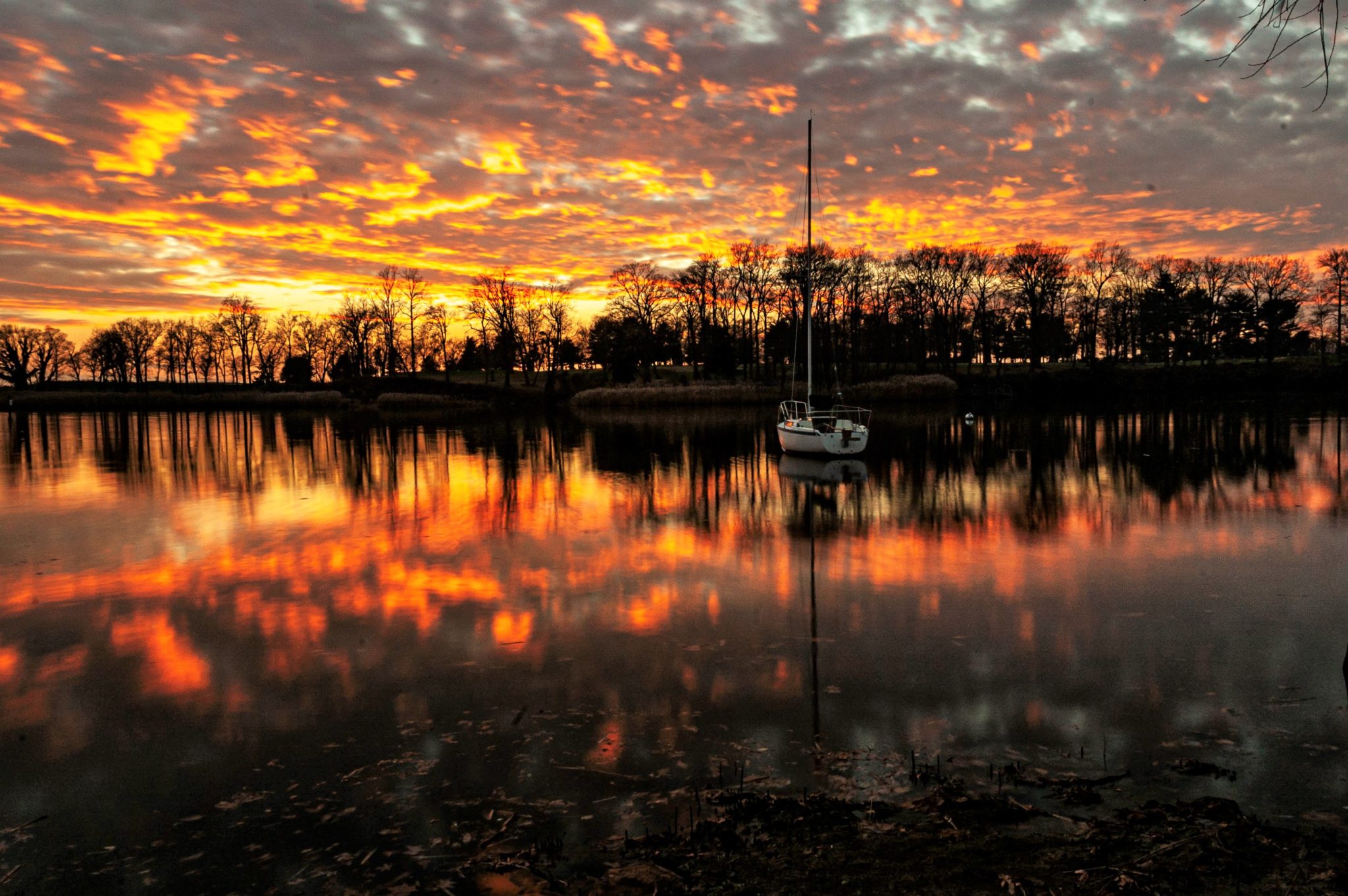 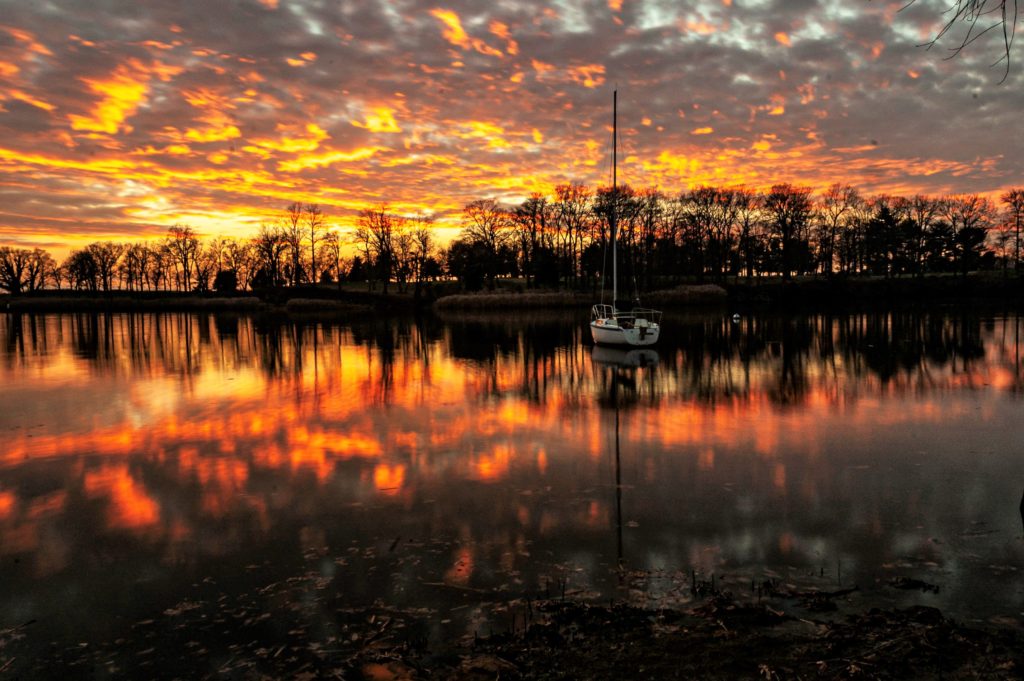 The love of many will wax cold — iniquity will abound. Men’s hearts will fail them for fear.

Interesting it is, how heart and love go together. A heart holds the issue of life for a person and possibly that “go” is goodness and kindness. A man believes and embraces these noble attributes and holds them firm in his value system. But can that value system sustain him in the time of testing? Is that value system changeable?

In a book by Carl H. Stevens, “cosmic loneliness,” our Pastor quotes Rollo May: he defines Anxiety as “the reaction to the threat to values one identifies with his existence as a self, ”

“a person can meet anxiety to the extent that his Values are stronger than the threat.”

Again from May, “man defines maturity as the holding of values, with no importance placed on the truth or satisfaction of those values. 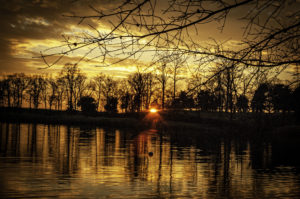 “It is the mature man’s awareness of his devotion to the search for truth and beauty, rather than actually finding it, that give rise to inner security and self-confidence.”

So, to summarize, man prioritizes his personal “quest” as a heart issue. It gives him “go” and keeps him motivated. But, a mere search for meaning does no stabilize. He may rely on society’s presuppositions unconsciously for stability, but, “when … these are themselves threatened, the individual has no basis on which to orient himself when he is confronted with a specific threat.”

One common result finds an individual conforming to a larger group, a larger consensus, an in-common world-view, true or not. In this way factions are built as men and women grope for some “belonging.” Leaders of these sects are the more independent, self-thinkers, “non-conformist” types, who lead with “philosophies,” “observation” or “theory” etc.

Folks, all the above finds its drive in fear, anxiety-avoidance, safety, a sense of well being.

But, how about the root causes of fear, anxiety, insecurity etc.? Can these ever be quelled from within a man’s heart. Is there a value system that can stand up to every and all threats? Yes, yes, yes! 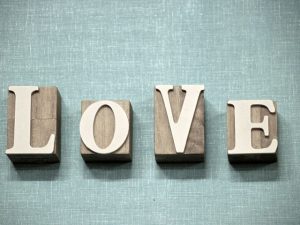 John the Apostle wrote it in a letter, “Perfect love casts out all fear.” What consists of this “perfect love.”

Verse 17 of 1 John 4 tells us, “Herein is our love made perfect, that we may have boldness in the day of judgment: because as he is, so are we in this world.”

Friends, to “be as Christ is” answers the question. How can that ever happen? It must be received, it can never be attained to by effort. Aha! Effort, quest, search, are all words comprising a weak value system. But, hold, have, own, are words of stability, surety, security and safety.

Folks, a person who has received the gift of God, the gift of eternal life, holds something and with permanence. He holds the gift of Christ, in him the “hope of glory.” He is not trying to find it, emulate it or follow its example. No, he holds it in his heart, it is a new creature, a new heart, a new spirit. It begins to flow out of him, an issue of Life. Not a philosophy, but a life, with life-giving abilities.

In closing, a husband and wife named Smith gave birth to a child. They named him Henry, yes, Henry Smith. He was Henry, but also he was Smith. Henry grew up and left his family in rebellion. In jail he told the authorities his name, “Henry Smith.”  My point? If we are born-again into the family of God we have been given a new name. It’s permanent. Our behavior, like Henry’s, did not change this name.

Hold this truth in your heart, hold Christ as your identity. You will withstand all imposing, all threats. You have a value system!

The threats of our day are seemingly great, but, we have passed from death unto life. Perfect love casts out all fear, and we love Him, because He first loved us. We are secure. Love ya 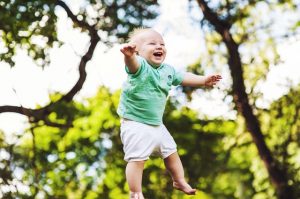