Skip to content
Home > God's Psychology > Past the Past, Beyond the Future 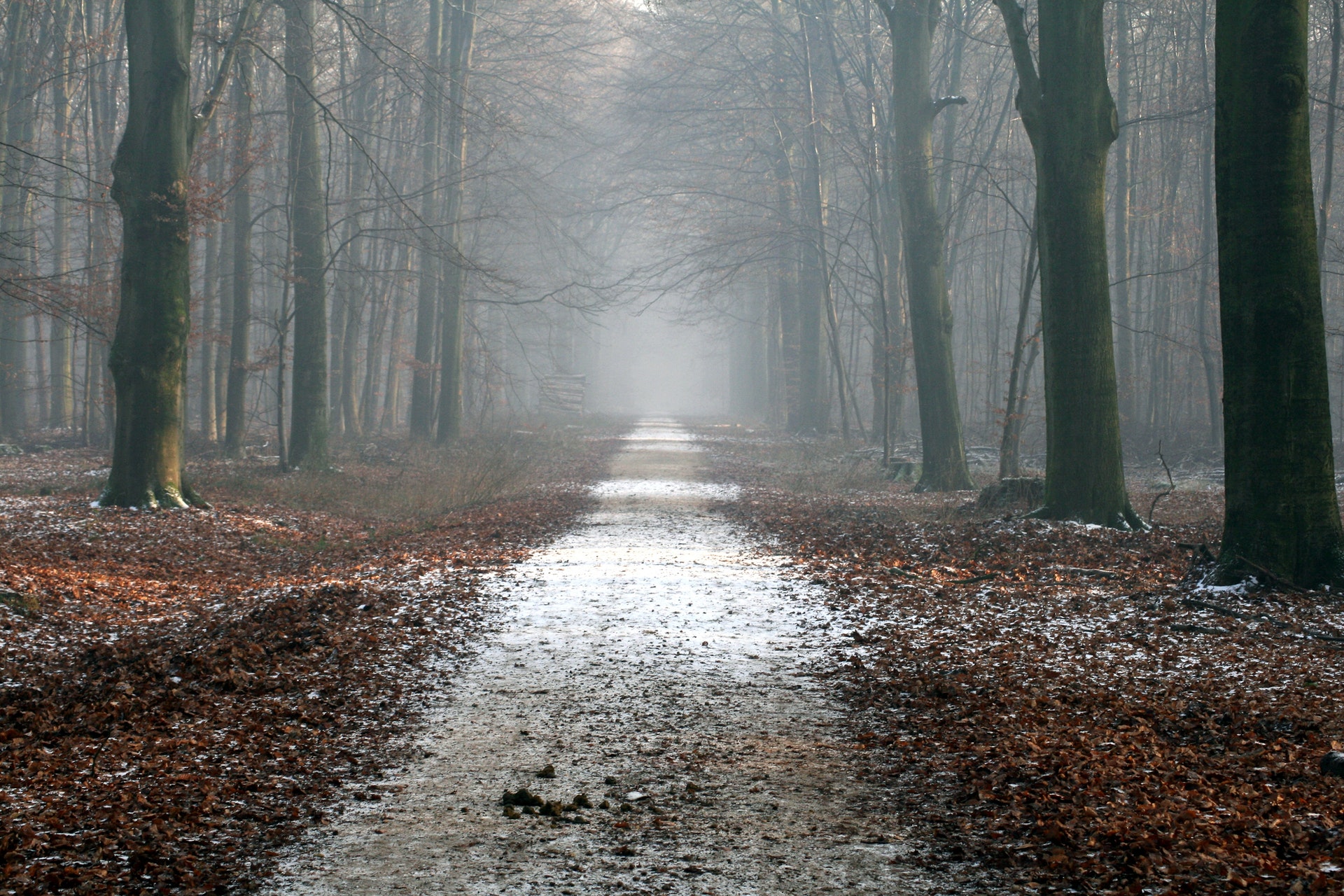 Past the Past, Beyond the Future 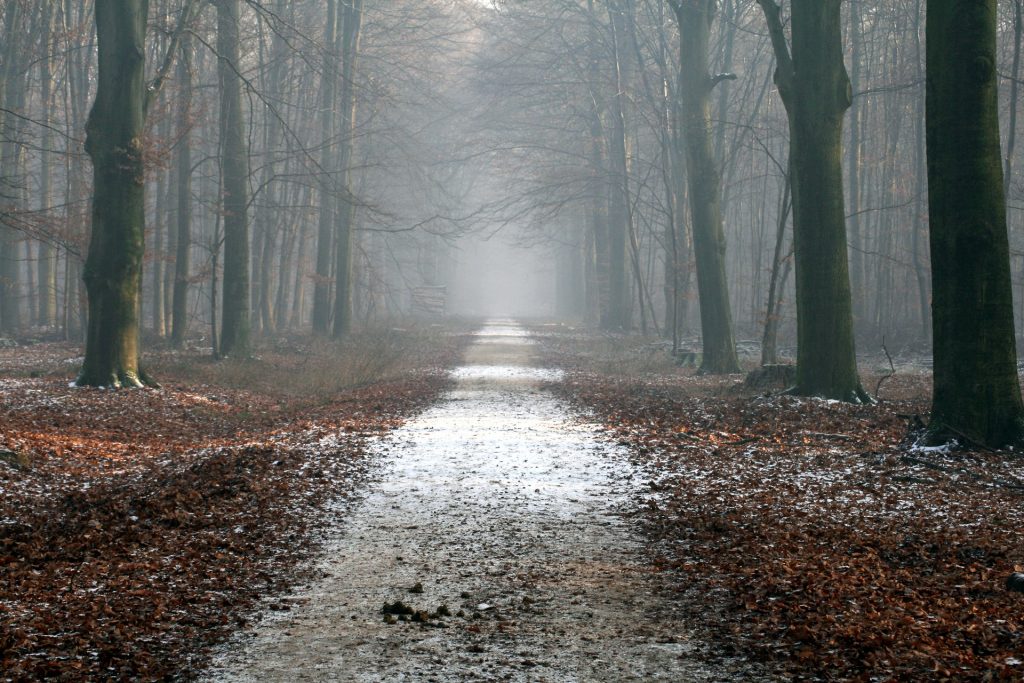 The Twilight Zone is an American media franchise based on the anthology television series created by Rod Serling. The episodes are in various genres, including fantasy suspense, science fiction, horror, and psychological thriller and fantasy tropes. The original series, shot entirely in black and white, on CBS for five seasons from 1959 to 1964. Wikipedia

Forbes offers this, “A handful of theories offer explanations why.  One is what I’ll call the controlled-environment theory, which says that when we watch scary movies, we’re intentionally triggering our fight-or-flight response in an environment where we control the variables. This theory is similar to the thinking behind exposure therapy, sometimes used to treat phobias. The more we experience anxiety-triggers in a controlled way, the thinking goes, the more we’re able to deal with our anxiety-responses in the world.”.forbes. 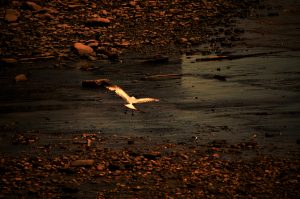 Leave it to psychology to theorize based on biological data, limiting fear to a central nervous system issue. The question is: are there real fears in our world? Are we allowed to view these real threats to our health; bodily, mentally and spiritually, without being pushed to self-blame?

How does psychology explain this phenomena? Well, perhaps they would like us to watch scary movies to de-sensitize ourselves from fear — yes the fear of actual danger! Is it healthy?

Funny how we play the psychologically correct game while real fear goes on unchecked. Maybe this explains why horror movies are selling out the box office, largely supported by our children.

Dr. Carl H. Stevens offers this: “So many troubles and frustrations are directly related to the fear of death—but that fear has been conquered. That very real enemy has been defeated. The Cross did that for us. Resurrection revealed and validated the completeness and totality of Jesus’ victory over death.”

Here’s another, ‘Satan’s legal rights have been terminated… He can no longer bring in the fear of death—we won’t even taste death because Jesus tasted death for us (Hebrews 2:9; John 8:51). 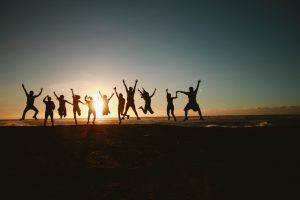 1 John 4:17  teaches, “By this is love perfected with us, so that we may have confidence for the day of judgment, because as he is so also are we in this world.”  ESV

What is this confidence? JFB comments, “it’s the opposite of fear.”

No, no, no, no, not by watching horror movies, conditioning ourselves with exposing ourselves to scares in our living room, not by self-blaming our fears on psychological disorders, but by sharing a confidence with Our Christ and Savior, who enables us to inherit “oneness with Him,

even now in His exalted position above (Ephesians 2:6),

so that all that belongs to Him of righteousness, etc., belongs to us also by perfect imputation and progressive impartation.”

“This is the ground of our love being perfected so that we can have confidence in the day of judgment. We are in, not of, this world. JFB

Friends, “Horror movies can cause a wide variety of side-effects, depending on the individual. One of the most noticeable side-effects is sleeplessness.” edinazephyrus.

“Another noticeable side-effect is anxiety.” “Other potentially long-term and dangerous effects include, “paranoia, irrational fears, interest in the paranormal or demonology, things that aren’t psychologically healthy for the mind,” said Mathers at.edinazephyrus.

“Normally I boast about how much horror I can stomach. I love getting spooked and the adrenaline you get during suspense. In the last 6 months I started watching more than usual. Hush, Babadook, Annabelle, etc. Then I started getting nightmares. Really vivid ones. And I started getting paranoid, thinking something would be hiding around every corner. My imagination started running wild, especially at night. My mind would conjure these horrifying faces staring at me from the dark… ”  from  reddit

Friends, I’m getting my confidence with Jesus, How about you? Love ya 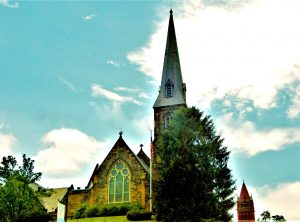