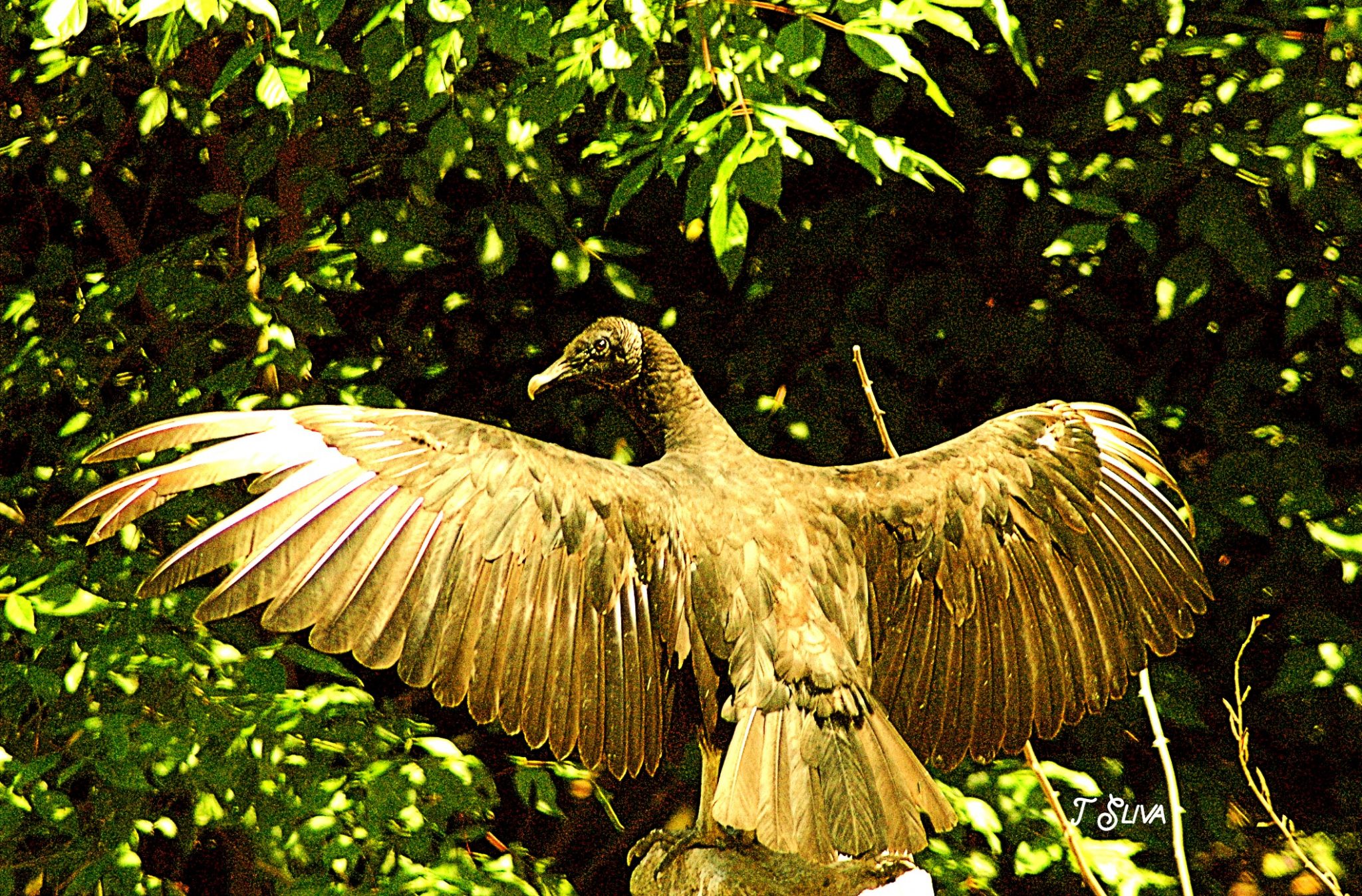 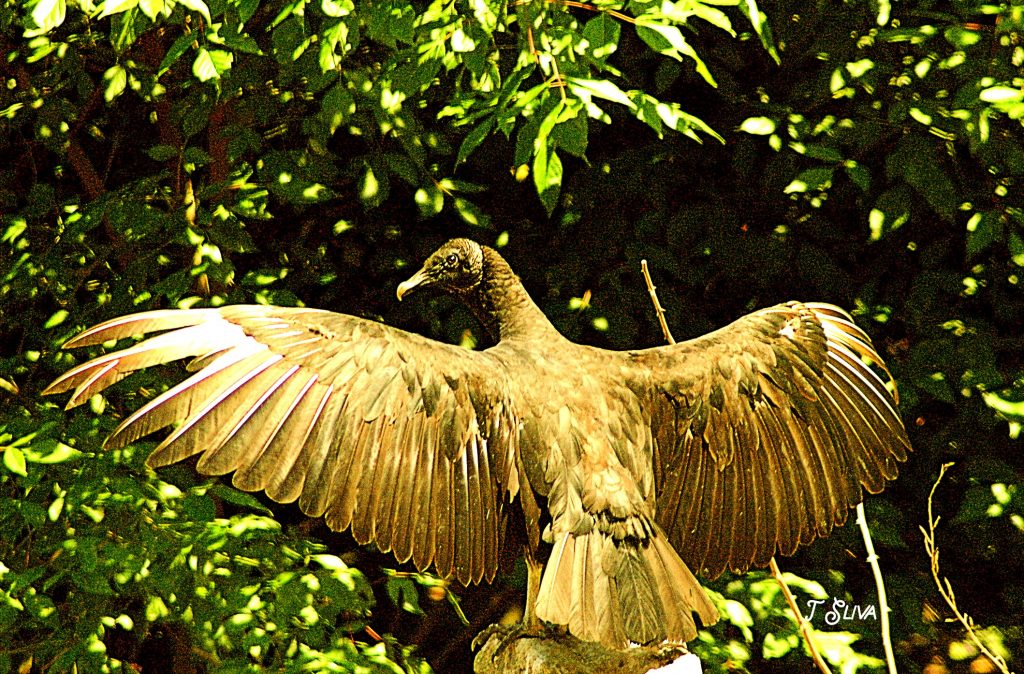 From  a mere sociological view, “Man’s answers to the problem of his existence are in large measure fictional.” ‘His notions of time, space, power, the character of his dialogue with nature, his venture with his fellow man, his primary heroism — all these are embedded in a network of codified meanings and perceptions that are in large part arbitrary and fictional.”

“This begins at earliest childhood and it occurs as Adler said: as a reaction to the child’s impossible situation.” Becker

“…anthropology has taught us that when a culture comes up against reality, on certain critical points in it’s perceptions, then that culture is indeed eliminated…” Ludwig von Bertalanffy

Christians are privileged to know this reality in the Person of Jesus Christ. However, fiction based cultures seem to maintain for long periods before reality sets in. 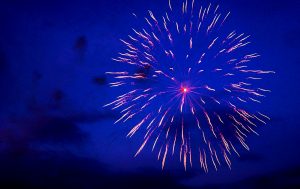 “…because the earth has been so bounteous. There has been plenty to eat, delightful climates for the most part, lots of material for clothing or shelter, lots of offspring.””Man seems to have been given, by natural bounty, to live largely in a world of playful fantasy.” Becker

We call this logistical ‘grace,’ since the Bible teaches “…rain falls on the just and the unjust.” Hebrews 6:7

Our point? We sadly watch, as a world plays out it’s fantasy, although we understand the need of man for a resolution to the “impossible” life. They use God’s bounty for personal opinionated enterprise. At the same time we hold the answer, having been privileged to see its truth, and released from our own fantasy by Christ.

But every man has a conscience, we may argue.

Yes, moral light: Romans 1:19-20 teaches ” For what can be known about God is plain to them, because God has shown it to them. For his invisible attributes, namely, his eternal power and divine nature, have been clearly perceived, ever since the creation of the world, in the things that have been made. So they are without excuse.”

“The conscience is the natural consciousness to man, as such, of the law in his heart; … the ethical side of the general sense of truth which remained in man even after his fall”. “The knowledge concerning what God will and will not have,” is in a man. Delitzsch

”Every person has a conscience, which is developed by training, culture, information, education, experience, and choices. The conscience includes the norms and standards that we have decided to live by, based upon our opinions toward truth.” Carl H. Stevens 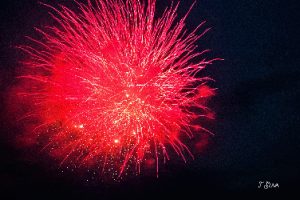 So, man has the inward stamp of good and evil, inherited from that Garden-tree, but his opinions toward this truth become his current conscience.

Adolph Hitler had an opinion, “might goes before right.” With many other opinions he lived out his fantasy to the detriment of the world.

An American comedian entertained a nation. At his death at 71, he expressed a fear, that there might be a hell. Apparently he had dismissed this reality from his conscience. But, the resilient conscience had its final say. Sadly we do not know whether God’s salvation through Christ was accepted at his death.

Friends, when folks are coerced and immersed in the “self- made-man,” opinion, they leave themselves little room for forgiveness. They can’t forgive themselves and eliminate others who point out their failures.

Finally, Stephen Kotkin wrote of Stalin, Putin and power. Though relatively long lasting, systems of tyrannical rule fail eventually. Their problem, unlike our system in America, has no provision for failure, their is no forgiveness to narcissistic heroic pride. They destroy in their duration, however, as many suffer for their arrogance. Nevertheless, our founders recognized the weakness of human nature, and made a provision for fixing mistakes and failures. A much more realistic approach to government was instituted. 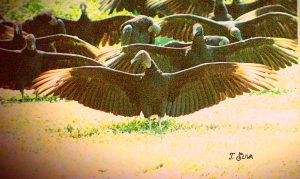