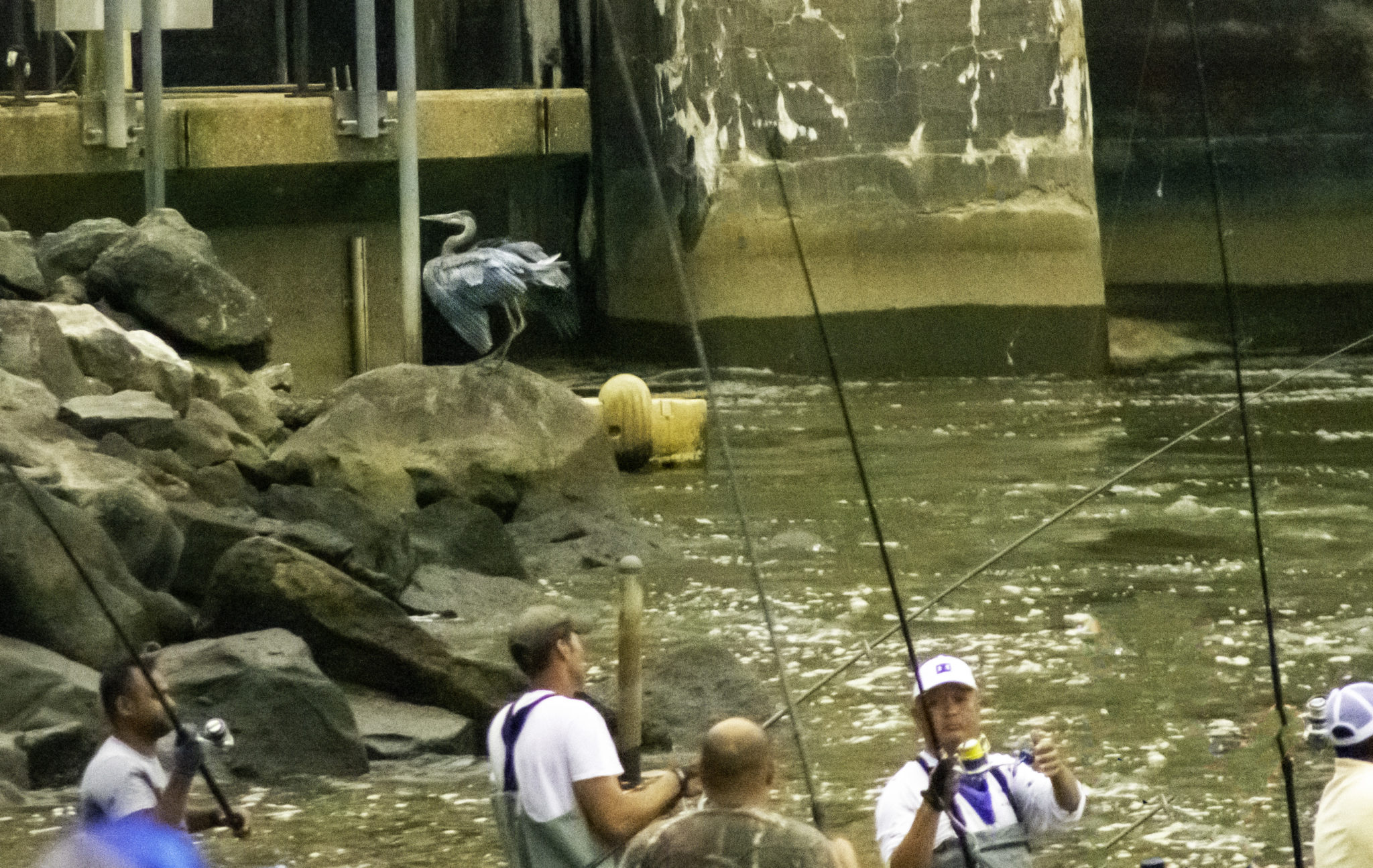 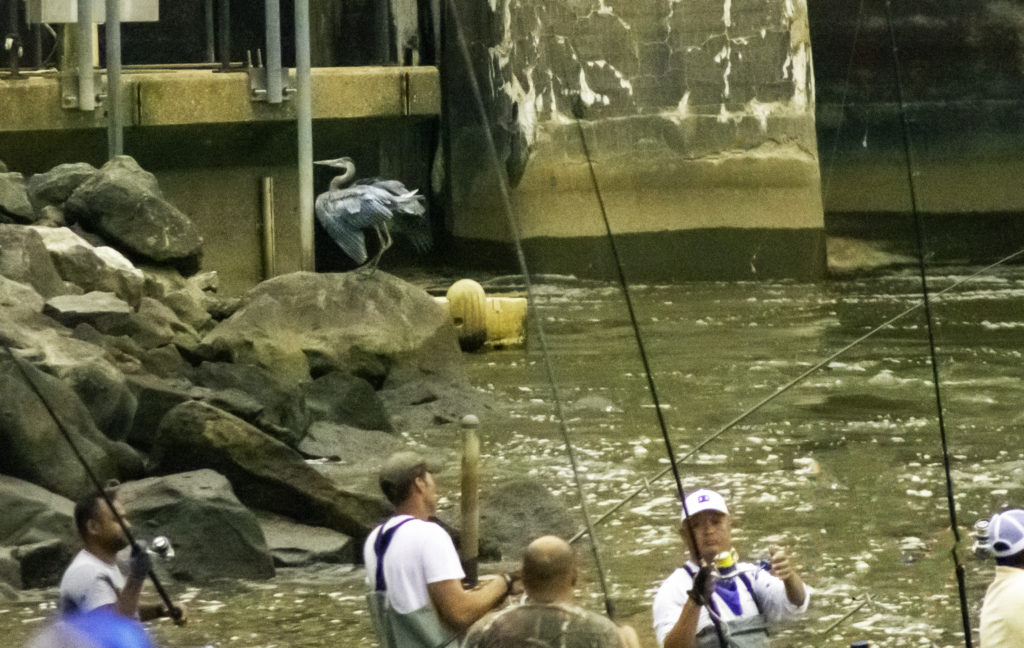 Fishermen wade smack-dab into the water where fish swim, as a blue heron readies for it’s own breakfast, lunch or dinner. Why do they go in the water as opposed to fishing from the shore? Here are some answers:

As Jesus promises to make us “Fishers of men,” in Mark 1:18,  maybe lessons from fish anglers apply.

The Pulpit commentary remarks, “It is plain that, in the pursuit of his calling, the fisherman has no power to make any separation between the good fish and the worthless.” Likewise the man-fisher cannot predict the individual response of a crowd. Thankfully any one “man”  is worth all the world to Our Father.

Also, He has little or no insight into what is going on beneath the surface of the water. So with the “fisher of men.” He deals with the world spiritual and invisible; and how, then, can he be fully conscious of the results of his work? 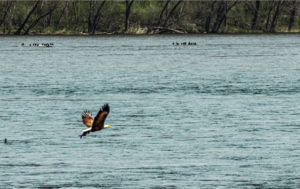 His work is pre-eminently a work of faith. Pulpit C.

So, like the wade-in fisher of fish, the man-angler must get clear of snags. Snags inhibit a good cast, a good whip of the rod — a cleared-out sharing of the gospel message. Freedom to operate spontaneously, to choose a certain dialog, to be sensitive to God’s voice, to demonstrate a particular facet of God’s nature — all requires a snag-free environment. The man-catcher will listen to his fellow/fish; he was also captured in bygone days.

A lot of voices brings confusion. So, we find our spot in the water up stream. Alone, away from the crowded shore line, we prepare for our encounter.

All fishing requires the patient wait.

We deal with the random selection of fish and the free volition of Men. We must agree that man’s free will sometimes operates as randomly as the unpredictable fish. For no “logical” reason men refuse the gospel as fish evade the lure.       ————–          Now, a story of fishing from God’s Word: 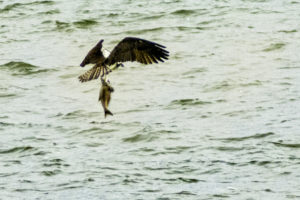 “Simon Peter says unto them, I go a fishing. They say unto him, We also go with thee. They went forth, and entered into a ship immediately; and that night they caught nothing. But when the morning was now come, Jesus stood on the shore: but the disciples knew not that it was Jesus. Then Jesus says unto them, Children, have ye any meat? They answered him, No. And he said unto them, Cast the net on the right side of the ship, and ye shall find. They cast therefore, and now they were not able to draw it for the multitude of fishes.” John 21:3-6

The counsel from heaven out weighs the mere natural wisdom of the man fisher. God knows the hearts of men. God holds the keys to the heart. A secret: relax in the finished work of Christ.

In closing, a story of salvation:

A workman sat by the sea-wall, and ate his lunch. Along came a man-fisher. The skilled angler remarked of Jesus walking on the water from the Bible account. The workman had been reading of the exact miracle but from a secular source. The angler told of Peter, and so anybody could also walk such –on water. An attraction was birthed in the workman. The fisherman gave the solution, believe! Believe ! rang in the mind of that chosen workman as faith came alive and so he believed. More was told of Christ and His dying redemption –all was too believed.  The workman saw his empty self — he had been caught; uh! No, rescued into God’s holding basket for safe keeping forever. 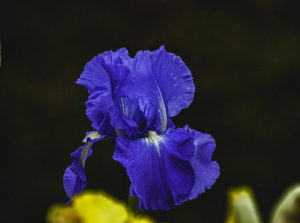