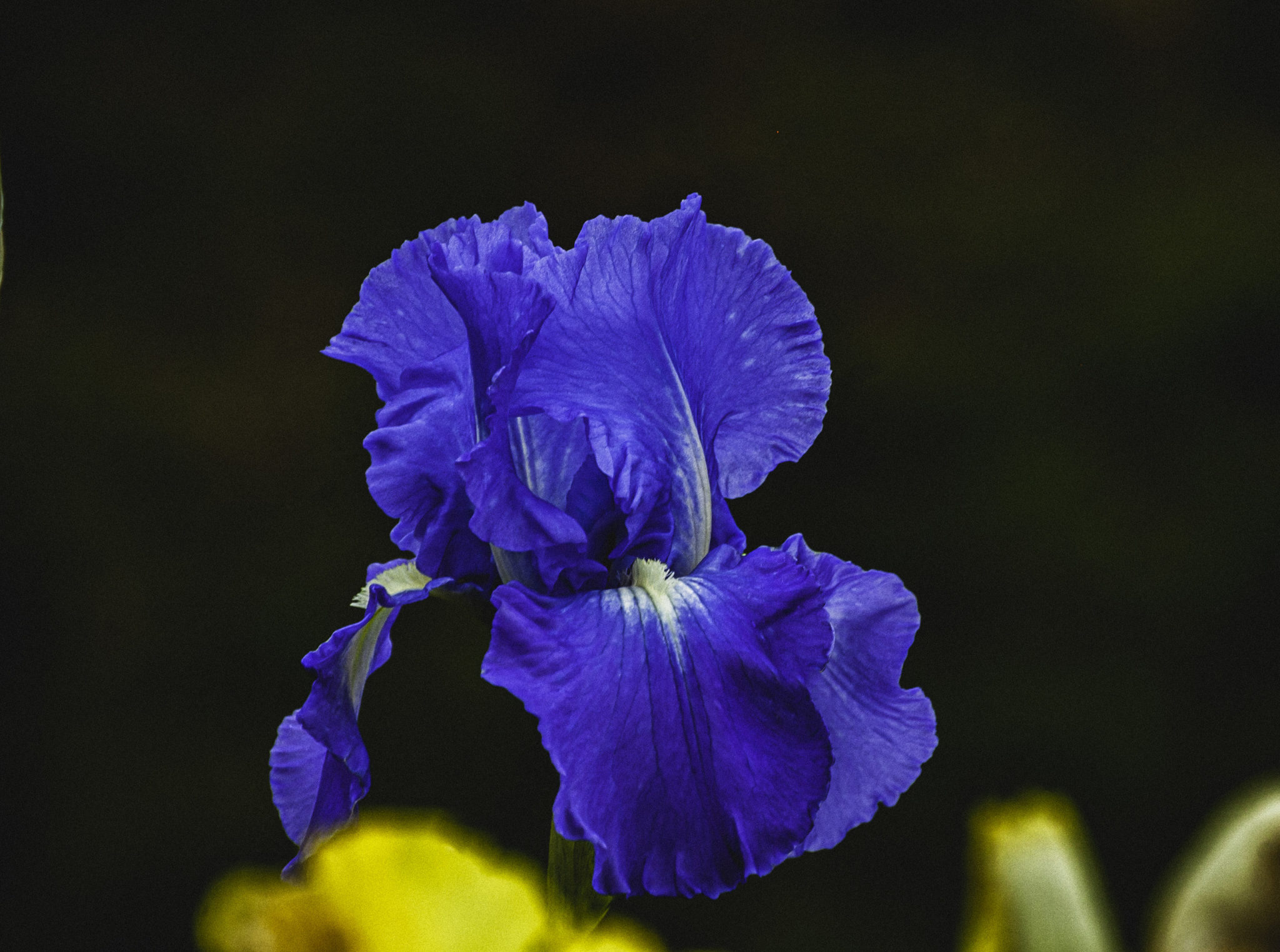 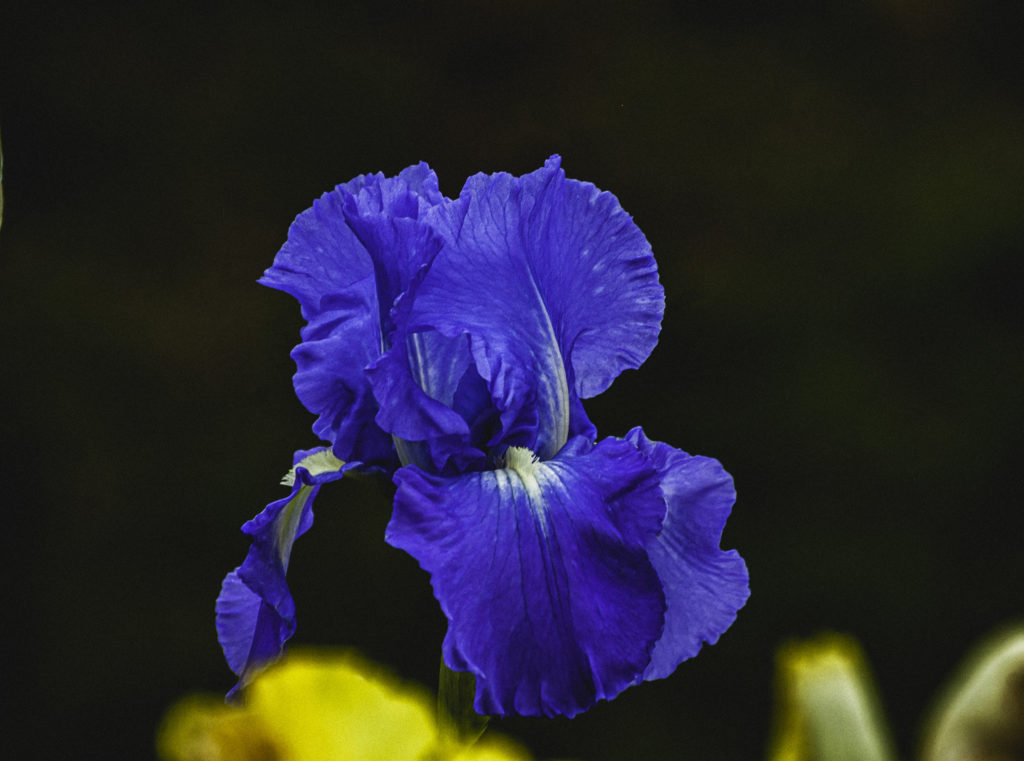 When the details of life toughen, when serving God waxes near impossible, when crushing blows penetrate the consciousness — we approach a strange phenomena —

place of utter dependency on God

— A time and judgement that authoritatively requests, even demands, a relinquishing of all self-help — self reliance, control and power of will and exercise.

We die. For all practical purposes — yes we find ourselves impotent, paralyzed.

Imagine having all senses inoperable. First we lose hearing, the world stops. Then the eyes go blind — we take a seat. A panic settles in. A sense of smell does not help us now, our discerning taste buds bland out. We reach our hands to touch or feel, we engage emptiness. We cannot speak. 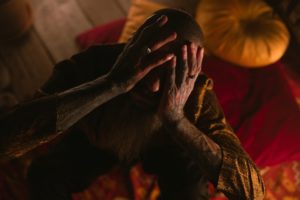 But, God’s presence, which had never left us, now gains pre-eminence on the throne of our world.

He speaks, He listens, He guides, He discerns.

“Amy Carmichael grew up in a wealthy family in Ireland. Her father owned a flour mill business. She went to the best boarding schools and had many fine things. One cold, dreary day as the young Amy, her mother and brothers left the church, Amy saw something that changed her life. An old beggar woman came staggering out of the alley. Her clothes were torn and mud-soaked rags covered her feet. Amy felt sorry for the woman. She and her brother helped the old woman down the alley. When she saw other people from church pass by them, she was embarrassed to be seen with the woman and hid her face.

…but Amy knew her heart was wrong.”

Amy began to sense that God wanted her to tell people in other countries about him. There was one problem though.

“Amy had an illness that made her so sick she had to stay in bed days at a time.”

Despite her health, she knew she must obey God.

Amy traveled the India countryside telling anyone who would listen about Christ.

Indian girls were often unwanted and were given to the temple to serve as prostitutes. Because of this, when Preena arrived at Amy’s door, Amy knew she could not send her back. The little girl would be beaten, even killed, if she were returned. Amy could have been charged with kidnapping and thrown into prison. But it was a chance she was willing to take. 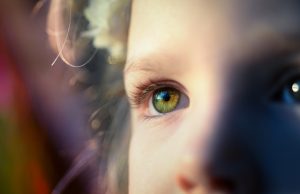 “Please help me! Please don’t send me back!” screamed 7-year-old Preena as she jumped into Amy Carmichael’s lap, clinging to her neck. The little girl had just escaped from a Hindu temple in the middle of the night while her guardians were sleeping. She tiptoed quietly through an unlocked door and pushed open the heavy gate running as fast as she could. Preena’s mother had given her to the temple priests in hopes of winning the favor of the gods.

Over the 50 years she spent in India, Amy Carmichael took in hundreds of unwanted children. She became known as “Amma” or mother to them..christianity.

Matthew 16:26  is clear, “For what is a man profited, if he shall gain the whole world, and lose his own soul?”

Friends, the call to the “down and out” needs “down and out” messengers. The call is to help them find the God who dwells in thick darkness. The God of hopeless men and women, became our God at our lowest, sense-depraved state. 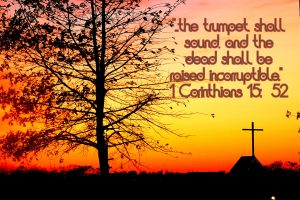