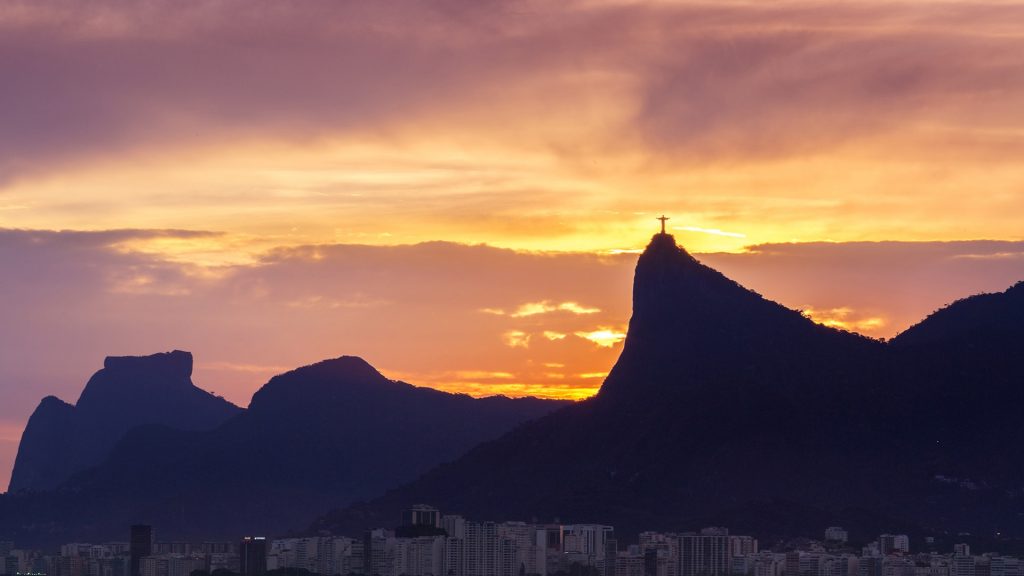 On this years Labor Day, I can only think of one laborer; our Merciful Savior. He came in the volume of the book to do the will of His Father. He finished the work that was set before Him, and faced a bloody cross and death.

Do any of our “works” compare with His? His was “vicarious.” “performed or suffered by one person as a substitute for another or to the benefit or advantage of another.”

Not like working for our families, friends, or government which deserves commendation when we do it, but He stood-in as a substitute for a deeper need, the redemption of our fallen souls. Without His work, a sacrifice which led to His death, all of our works would merit little — a few dollars and perhaps a good night’s rest.

Yes, a few hours of peaceful mind often appears inviting, as life offers little rest. But it is a mundane existence that works only for rest. 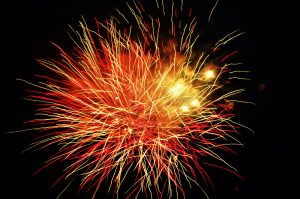 What about freedom? It requires something foundational, more intimate, earth shattering. It requires a giving in, a  giving up, a world view that supersedes our present one. Not just the few pleasures of a paupers’ mere existence, for indeed a homeless individual may find these joys on occasion — but a never ending pre-set.

I’m talking about the cracking of the cosmic egg; the death, burial and resurrection of a human laborer unto a life beyond, a worm breaking out as a butterfly, or a more radical thought: a snapping turtle takes wings.

Friends, what we can become in our “liberation from selves” blows the empirical jail house to smithereens. My subjective life is given a stick of dynamite that blasts the old, the past, the superficial, the heavy-weighted, ugly-bent, under-water treading, mud-sticking existence, out of sight and out of mind. Those predicting our next move, cannot –those tracking our trends, stumble, those planning our demise, eat frustration.

Can it be maintained? Galatians tells us, “stand fast in the liberty, wherein Christ has made us free, and be not entangled in the… 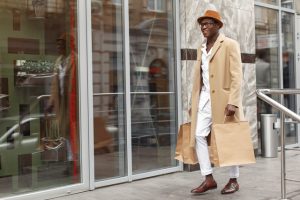 A pilgrim carried a heavy burden, strapped to him —  there was no rest. But he placed it down at the foot of the cross of Christ.

How? He was enabled —

Because that place, Calvary, is the place where all “sin” had a funeral.

All sin died there, so also the pilgrim’s — So also our’s. So also the place of accusations of shame filled self, guilty stain, self-hatred and self-destruction, sabotaging of good, peeved feelings toward  the mention of God, hurts and wounds unhealed since we won’t let them go. Stewing in the pain of self-pity, we stay and stick and curse the world. But these were all removed at Calvary.

Mrs. Cowmen wrote today: “I’ll master it” said the axe:  …and every blow made his edge more blunt till he ceased to strike.” “Leave it to me” said the saw:  and with relentless teeth he worked backwards and forward…till his teeth were worn down and broken. “Ha ha” said the hammer. “…I’ll show you the way.” But at the first fierce stroke, off fell his head, and the iron remained as before. “Shall I try?” Asked the still, small flame. “…  He curled gently around the iron and embraced it, and never left it till it melted under his irresistible influence.”

Beloved, never underestimate the power of the cross. It is the power of unfailing love, thanksgiving and forgiveness.

This labor day, I glory in the cross, by which I am crucified unto this world, and this world unto me. Love ya 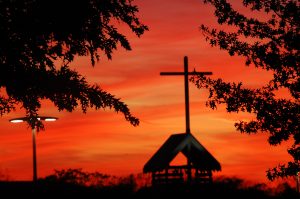