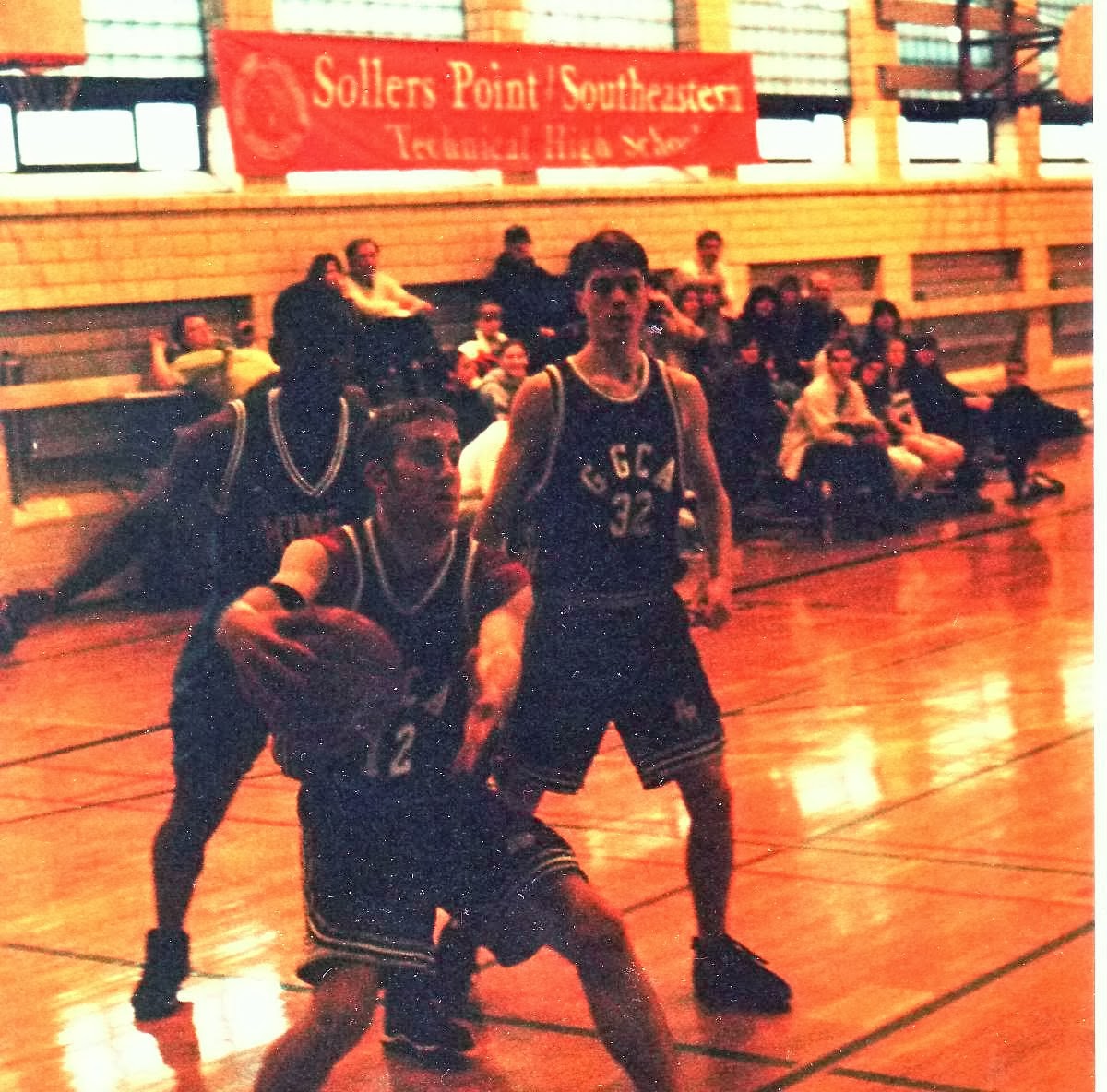 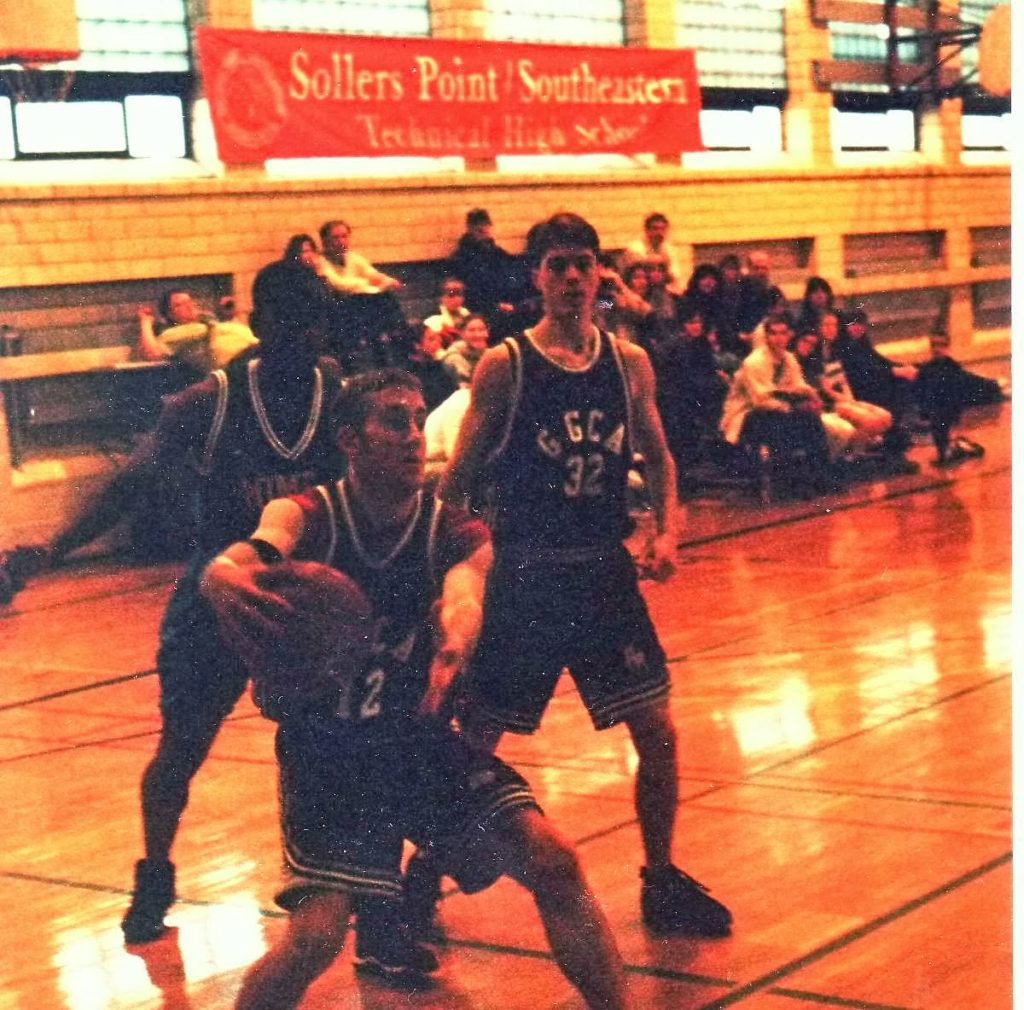 I am not certain what they all mean; perhaps we must all reconcile mentally with God’s planet-wide cursing after Adam and Eve’s sin. Life at times dishes out toil and little fun; I really don’t get it.
Nobody will argue against the reward found in making an honest living and raising a family; building a house etc.

Necessary degrees of resistance sharpens the face; what else can we deduce? At last, life’s puzzle bullies us into figuring it out, and as we yield to it, more of it joins together in comprehension. We have spoken of infancy and adolescence states of growth. Now shaping adulthood, God obliges His final growth phase to confront us as we are next going to learn-by-fire to resist the resistance.

Oh, we hate the hassle of fighting, but God desires maturity’s mastery for us — passionately.  This requires a concentrated understanding of our own soul and a conquering determination. God desires to share with us His restful love-haven; but equally, to participate in His victories.

Admittedly, this kind of talk may make undeveloped stomachs churn, but the healed-to-maturity man exhales a winning and confident attitude. A mind-set wins in the inner-kingdom of God, and with that strong mind-set we can get used to winning in the outward arena too. 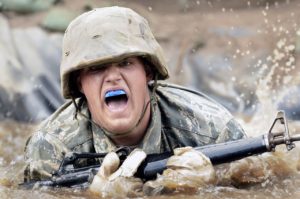 Winning is the goal.

Now, as a parallel, sports entertain a big part of our world. There are different approaches to the games and some must win. Others pretend “how you play the game” suffices. Both are important. Winning, however, is the goal.

I hated the idea of fighting when I was in school, mainly because I was a wimp. Some do-gooder-types oppose the necessary defense of a nation, because they really clutch to faintheartedness.

To win God’s way, in God’s kingdom, we humble ourselves to receive a current exchange of the mind of Christ, and then we take that communication into our present challenge. Winning is premised on unloading the fleshly battle of circumstances into the arms of the ultimate warrior — The Captain of the Lords’ Host. Done, we gain His insightful perspective  in His loving promises, declarations, and grounds for standing. With our New-Testament identity secured, we face the opposition armored.

Friends, the idea of propagating the world and having dominion is built in to the design of mankind. We may repress this urge, but it surfaces in the critical times, and so the wrestling matches. When God teaches us how to win at the battle, with His liberty and strength, His fight finds energy in us.

We must fight to protect the state of everything that we have been entrusted with.

In this category we have:

We have received forgiveness, and hope, and a new identity. We overcome evil with the good, and insist on God’s finished work perspective at all times.

Finally, David, the great military leader, led warriors into battle. However, an even greater responsibility was his determination to never misrepresent the heart of God. When David’s General, Joab, would lead with authoritative bullying, David said “no,” it will be mercy. Instead of gaining an upper hand and putting people in servitude, David gave amnesty, and forgiveness. Instead of punishing his own people-become-adversaries, David recognized that “they know not what they do.” Jesus did that too. love ya 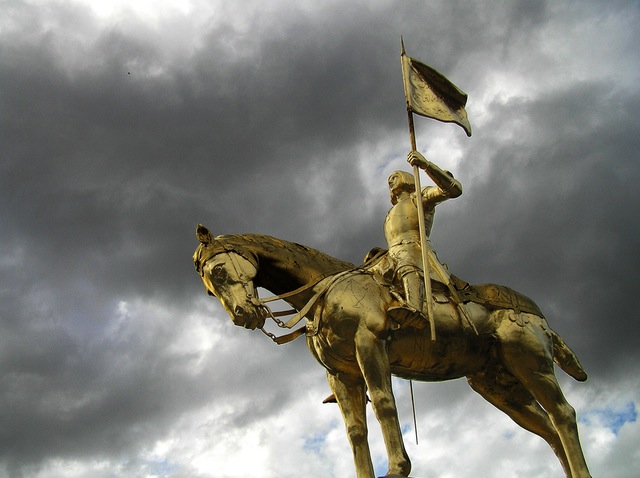