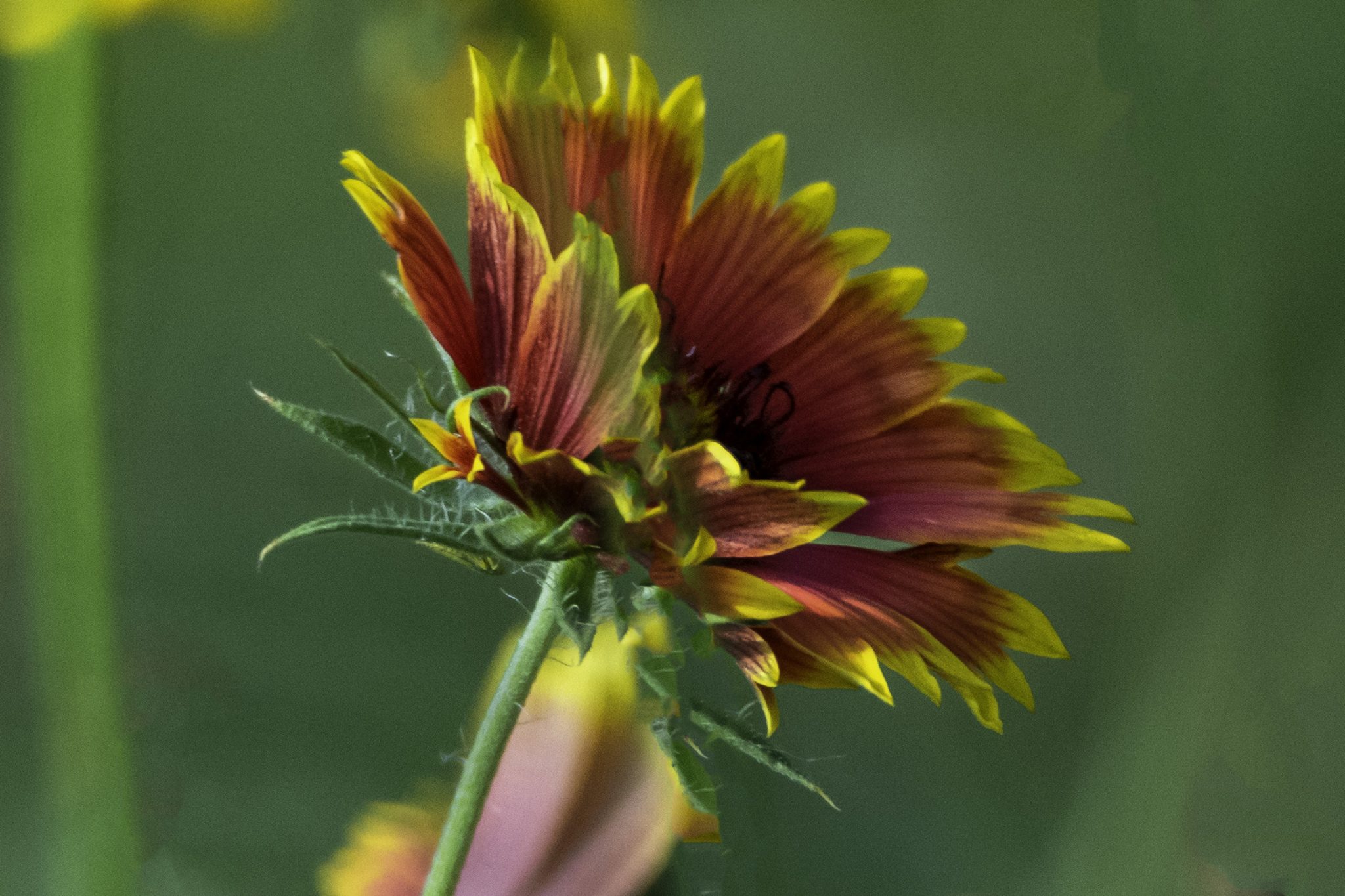 Weariness, frankly, comes under the category of “be not.” We should never allow weariness to eliminate our well doing. Why?

Fyodor Dostoyevsky describes the practice of weariness in his famous work “The Brothers Karamazov.” In the chapter on “The Grand Inquisitor” Jesus Himself appears in 15th century Spain — a time when heretics were being burned at the stake. A small coffin is placed before Him, and a cry of parents to raise a child who had died. Jesus complies and the child comes back to life. However strangely, The Christ is arrested and incarcerated.

As the story goes and I add my own interpretation, the appearance of the Christ and the resurgence of life- giving resurrection, was deemed a dangerous thing. A false hope at best, the powers in authority thought it unhealthy to tease people with true hopes of real living, exuberance, actual victory in a challenging existence. No hope of “overcoming obstacles, having energy to work through pain or difficulty, persistence in well doing; was allowed — no not for a moment. Instead, fainting was “compassionately” understood and tolerated. Weakness was coddled, dependence on the “church,” the government, even social programs became more the norm — a fainted society, a broken people, a mindless group, led by the few “saviors” who assume governance. Sound familiar?

Friends, faith stifles itself as men of mere “material reality” begin to dominate current philosophy. Vision , goals, and future are set aside, as humbled men and women focus to groveling on a bit of bread, a religious church visit, a hope which only goes as far as a weekend party.

Where is the abundant life which Christ came for? It has been systematically smothered in bureaucratic systems which brag about programs for results; abundant life dies in long delays, faulty workmanship, partial commitment, or the many nuances of “people without a vision.”

What can we do?

Job was overwhelmed by the grief of great loss. Certainly he represents a fainting, hope-relinquishing victim who might never recover. Ironically, he gives us a glimpse of hope as he speaks of the fantasy of non-existence — to never have been born. A dream indeed — he muses about the possibilities of this imaginary place of his mind..

“There the wicked cease from troubling; and there the weary be at rest. There the prisoners rest together; they hear not the voice of the oppressor. The small and great are there; and the servant is free from his master.” Job 3:17-19

So, a cease from troubling, a true rest, a removal from the oppressive voice of belittling and degrading, freedom from all usurpers of authority over him. Sound inviting?

Rejoice!! That make-believe world which Job dreamed in his shock, avails itself in the very cross which Jesus bore. A true death He suffered, but it was a death for every man. But not to stop there — it was a resurrection for who-so-ever-will. Friends here lies the key — an escape through His death burial and resurrection, allows us to rest, find insulation from trouble with pressurizing demands and voices, freedom from all usurping authority. I am under God’s authority now.

Folks, we can live in the glorious liberty of the children of God. In this liberty we discover love, in this freedom we find energy of faith, in this faith we overcome, move forward in confident expectation.

Lastly, “Faithful is He who has called us, He will also do it.” Not only have we escaped through Christ’s doorway of death. But we have found a life, hid with Christ in God — a kingdom that cannot be moved — beloved. hold grace. We have discovered abundant life. Love ya