“Now all the tax-collectors and notorious sinners were crowding around Him to listen to Him.
And so the Pharisees and scribes continually grumbled, and said, “This fellow is welcoming notorious sinners, and even eating with them.””

“He gives a welcome to notorious sinners, and joins them at their meals!” Weymouth translation

Despised of the religious leaders, Jesus nevertheless persisted to company with those hated. Unintentionally, these uppity Scribes and Pharisees provided for current readers a precious commentary —

Jesus invited sinners into His presence. The simplicity of Jesus’ actions provides definition to our application going forward.

We are to tell how, “God was in Christ reconciling the world to Himself, not charging men’s transgressions to their account, and that He has entrusted to us the Message of this reconciliation” .2Corinthians 5:19 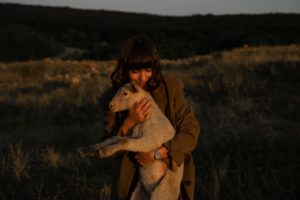 “Christ was the offended party, not the offending, that sought to be reconciled; and this shows the strength of his love. It was love for enemies and alienated beings, and love evinced to them by a most earnest desire to become their friend, and to be at agreement with them.” Barnes

Instead of an enemy, Jesus sought to make a friend.

The same today, Jesus wishes to be a friend:

Jesus welcomes us into His family.

A story of reconciliation:

And the Lord sent Nathan the prophet to David; and he went in to him, and said to him, There were two men in one city, one rich and the other poor. And the rich man had very many flocks and herds.  But the poor man had only one little ewe lamb, which he had purchased, and preserved, and reared; an it grew up with himself and his children in common; it ate of his bread and drank of his cup, and slept in his bosom, and was to him as a daughter. And a traveler came to the rich man, and he spared to take of his flocks and of his herds, to dress for the traveler that came to him; and he took the poor man’s lamb, and dressed it for the man that came to him.  And David was greatly moved with anger against the man; and David said to Nathan, As the Lord lives, the man that did this thing shall surely die.  And he shall restore the lamb seven-fold, because he has not spared.  And Nathan said to David, Thou art the man that has done this.  2 Samuel 12:1-7

God was seeking his friend: 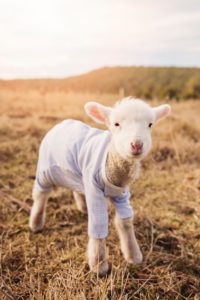 “The glory of friendship is not in the outstretched hand, nor the kindly smile, nor the joy of companionship; it is in the spiritual inspiration that comes to one when he discovers that someone else believes in him and is willing to trust him.” Ralph Waldo Emerson

Emerson nailed it, and so we gain insight into God’s heart.

He believes in you. He wants to trust you.

Beloved, God commends His friendship for the sake of your eternal betterment. All of His workings are on your behalf.

Jesus, “came not for the righteous but to bring sinners to repentance.”

Friends, despise not His “training.” There may be ups and downs. He has a beautiful ending, He makes all things beautiful, in His time — and,  In His presence is fullness of joy. 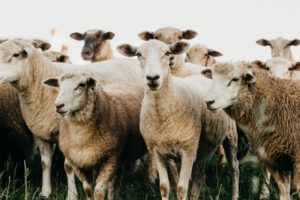