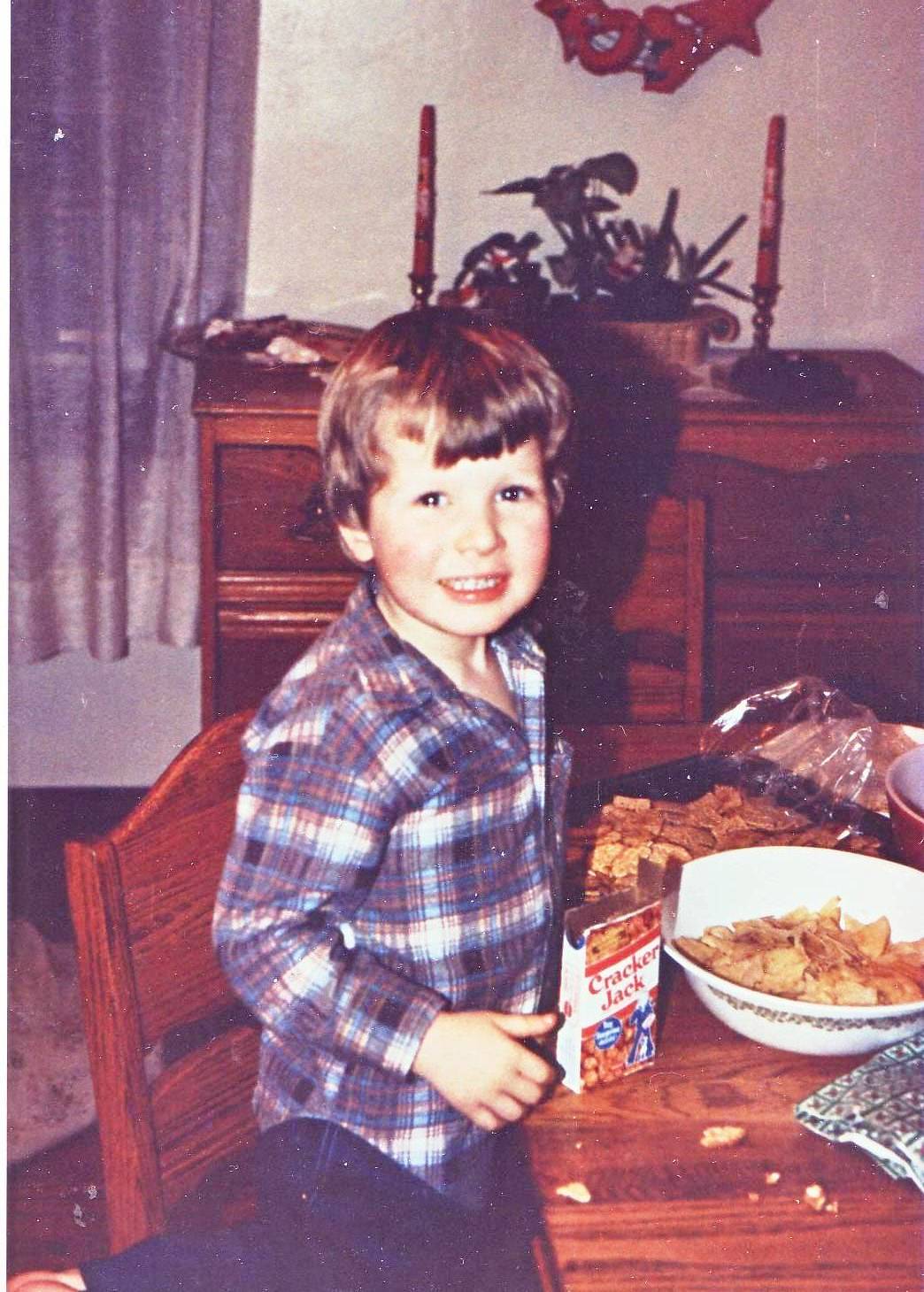 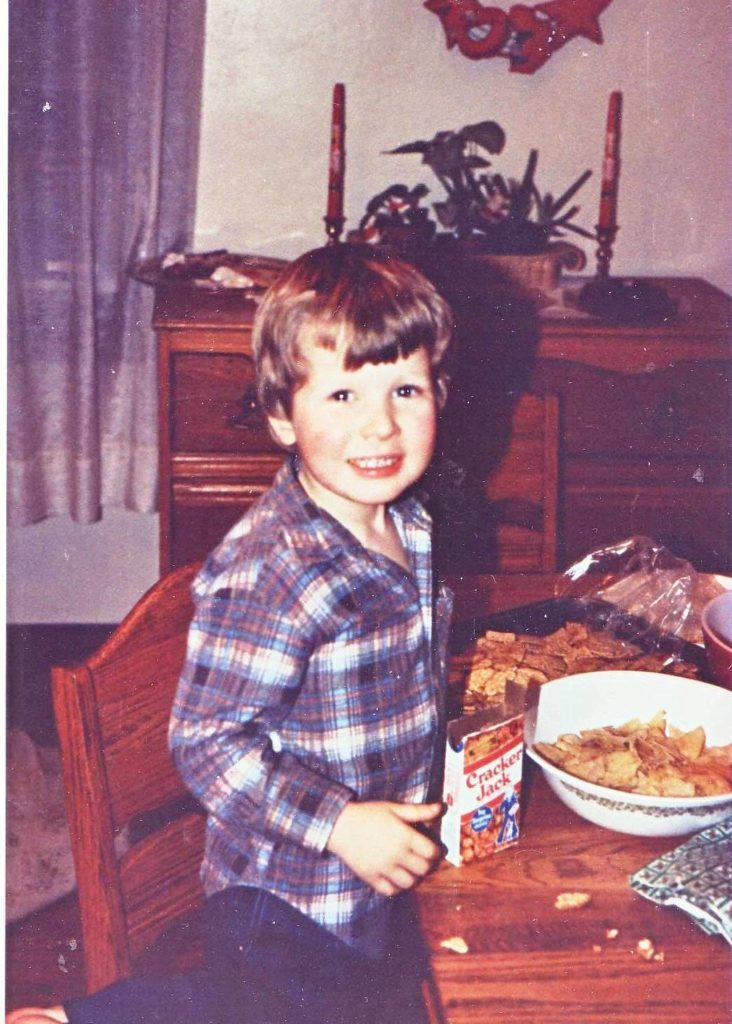 My precious pastor taught me about grace. I wept for joy many times listening to its lovely flow. He told us a story about a cup of grace and it goes this way:

A young boy took abuse in a home with drug addicts as parents. Apparently these derelicts needed most of their money to feed their habits, so food portions were scantily distributed. This young boy was limited to a morsel of food that was far from adequate, and badgered with “eating too much will result in dire consequences.”

Thankfully the abusive situation was uncovered by the authorities. The child was placed in a foster home, separated from his perverted parents, and one day our pastor got a call from that safe haven. It seems, they couldn’t get their new member to eat.

Well, Pastor arrived, puzzled about the problem. It was explained to him: the boy growing up in the abusive home, had a restriction on food, and now didn’t want to nourish himself — he would eat a tiny amount, but when offered more, flatly refused.

Informed, Pastor readied himself for an interchange with this young man. As the story goes, Pastor approached the youth and inquired why he wouldn’t eat more. The tearful reply came “if I eat more you will beat me.” This is most likely what went on with the drug addict parents. It seems obvious the child had been conditioned by fear, and Pastor’s inquiry resulted in a rather direct response.

Pastor repeatedly tried to tell the boy that these people,(the foster parents), love you and nobody will beat you if you want to eat more. He offered him a cup of milk. The boy was hesitant and still fighting against it. Finally, much convincing brought about a surrender, and he slowly drank the milk. All could tell he really enjoyed it too.

Well, the new parents were convinced that Pastor had broken through when the boy asked for another cup. After a while he found it easier to relax and nourish himself and eventually he regained his strength.

The story simplifies a larger meaning; like the boy in this true illustration, real people get so wrongly conditioned by abuse, their filters post a red-flag when offered a freely-given gift. I have heard many say “we don’t receive charity” and these  folks call this humility; really they demonstrate arrogance at a high level. The Psalmist says “What shall we render to God for all of His benefits?” Take the cup of the Lord and be healed is the emphatic answer.