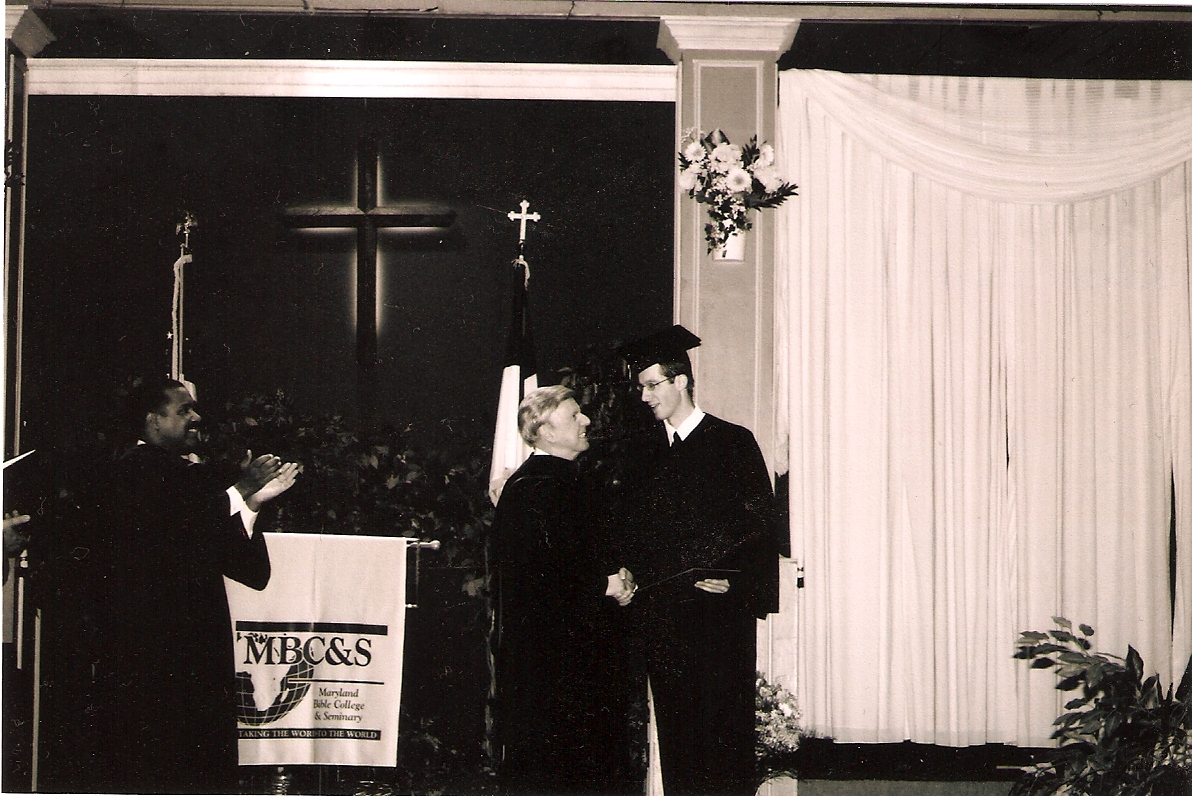 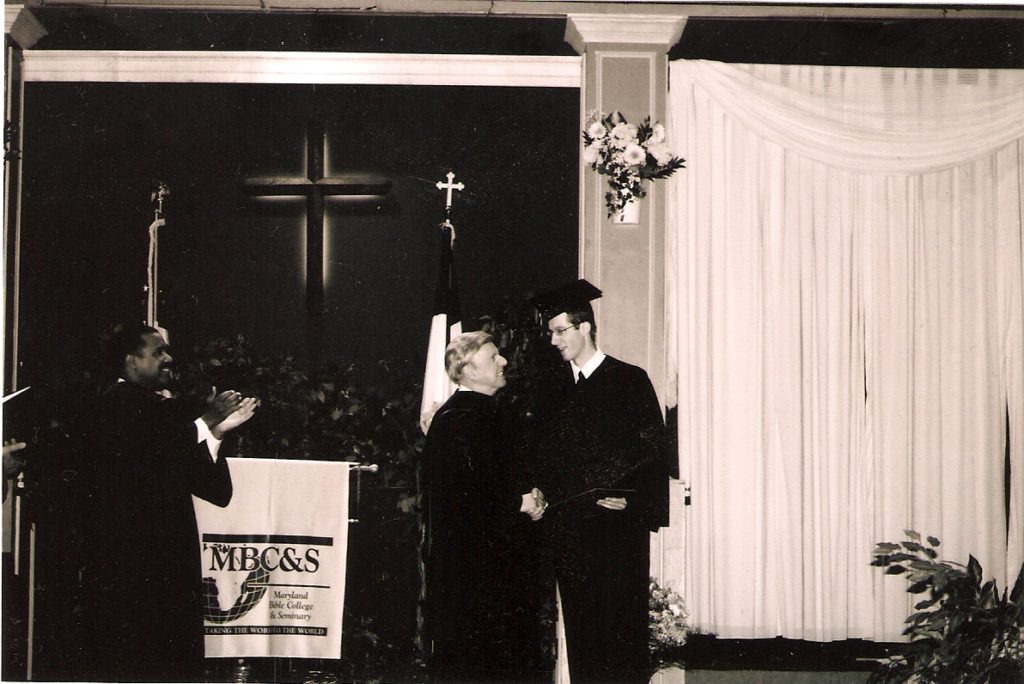 So,
let’s reflect on what is about to happen with Jacob in Genesis 46. If you had a favorite child
die around 17 or 18 and had mourned and after a long time put it out of your
mind; could you imagine the feelings as he suddenly shows up alive? I can’t
think of a more unbelievable, surprising, exuberant, joy unspeakable, no words
can describe its blessing. I am on the verge of tears thinking about it.

Jacob
was so messed up he said; “I will not be comforted.” But now, out of the years
of disenchantment, out of the phobic solitary, out of the entangled web of biting
sour, out of the aridity of barren desert gloom and out of the abysmal depths
of tortured heart and daunting spirit, the unthinkable happens. Joseph is
alive! Joseph is alive! My son is alive! Awe, the thrill! And then the embrace!
This
is Jacob’s story, baby! Years of wearying hell on earth and all was setting him
up for the most contrasting event possible, which didn’t fit his life story at
all, What do you mean Joseph is alive? Cannot be, is not possible. Oh, but it
is! And God has not forgotten me!
Stuff
like this just doesn’t happen to folks, is the consensus; but it happened to
Abraham; it invaded Jacob, it won over Moses. It rejuvenated Lazarus and it resurrected
Jesus and it must and will irresistibly initiate to us in some fashion or
another. Hired servants in Israel
were given the option of total liberation at year 50; the Year of Jubilee, and
many rejoiced.
Joseph’s
words at meeting his brothers ring in our ears: “you meant it for evil but God
meant it for good.” Meant what for good?
The same event that put Joseph in a pit, sold him into slavery, and accused
him falsely, was all allowed and managed by God for the sake of setting up a future
provision for Jacob and the ill-meaning sons? Unbelievable!
With
most men and women hope goes down the drain easily and did with all of the
above except Jesus. He pioneered a new idea; “for the joy set before Him He
endured the cross.” Essentially all hope gets extracted from a person, and
like Jacob, worsens daily to the point where people dare not hope again. Unfathomable is: Jesus hoped against hope while looking despair in the face, and not rebelling
against it, but at the same time experienced another kind of thing; the strength of a holy promise indwelling.
Lamentations
says, some people “forgot prosperity”. This accurately describes why only a supernatural thing remains as a rejuvenator of hope and it is extra-natural, out of the ordinary, outside
of time, unimaginable, and not of this world’s space. Yes, just the thought of life beyond
death registers eerie and unreal to our 3 dimensional, time and space mentality; but even so,
must be considered, and frankly will really happen.
Yes, skepticism limits a lot of people at the thought
of the supernatural, and with that shaky status
assigned to it, inhibits the essentials of it happening to every person alive.
When I return “will there be faith on earth?”was Jesus’ cry. What a joke to
believe we are completed beings all by ourselves without the merging and
reemerging principle of “quickening Spirit”
O how
God wants and waits to be gracious to any and all who will apply! It’s not just
man-and-God, but God-in-man, alive and with a quality of life that never dies.
This resurrects hope in a life and it manifests through “Christ in us, the Hope of
glory” from Colossians 1:27
The story
of Jacob hugely estimates a hope beyond hope happening. “But as many as
received Him, to them gave he power to become sons of God” ( its in your Bible,
John 1:12). Healing in God’s operating room takes a person beyond the grave into God’s Holy
of Holies with permanent access privileges and full realization potential  attached. The resulting consciousness of God, and subsequent communion with God, heals a person; Immanuel, seen corporately for many, also appears distinctly individualistic.
We are
not joining some club, but you, you; you are the object of this supernatural
initiation. I mean George and Mary; Tom, Dick and Harry and all people with a
name and individual existence are to get this person, Christ, and with Him, hope and
life, thank you!