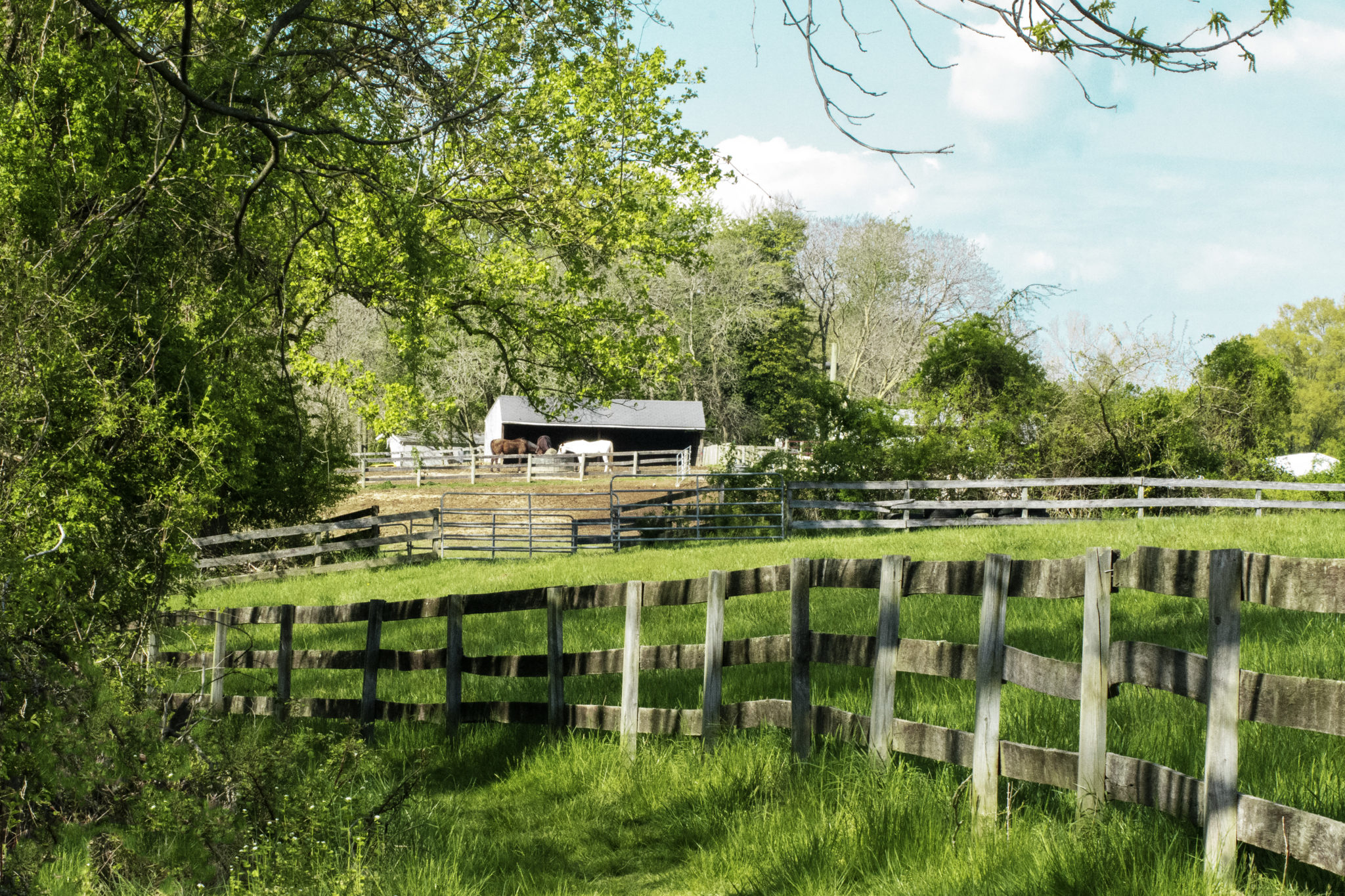 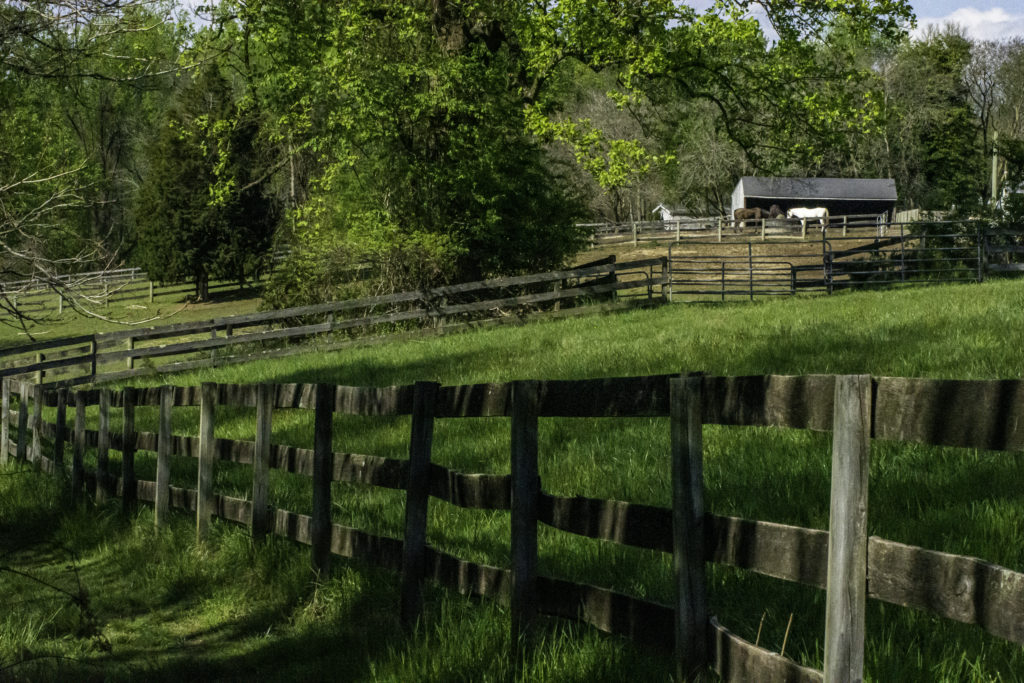 Life presents certain complexities, and within a course of life, choices impair or facilitate the better way.

For example, a grandfather rates hanging with his grandchildren a top priority. He is enamored by the sweet exchanges, and they love him. But, he has a second love and that one presents a conflict. He eats late and long and uses little discretion on his food choices. One day his doctor warns him that if he doesn’t stop the binge eating, he will have a heart attack and could die. Granddad weighs his loves. He must make a choice — the toddlers or — pizza at midnight. Tim Keller tells this story and more in  “Making Sense of God”

A young person buys a sailboat. He or she wants to experience the exuberance of sailing on the bay. Quickly found out, a learning curve mandates itself. The laws of the winds and the waves present an obstacle which can only be circumvented by instruction and experience. Again, the aspiring sailors must forsake some of the fun in order to learn.

The post-modern philosophers of our day plead for “autonomy.” They wish to have total “freedom” to do whatever they wish, whenever they want, with their own body. They wish not to be restricted in any way and they call this “liberty.” Keller blows this philosophy out of the water with a simple demonstration of life’s complexity. Often this brand of freedom hurts others — like it or not we are connected to loved ones. Here’s another example:

A man notices the many freedoms gained by having a healthy income. He desires the same freedom, however quickly realizes the requirements for such employment/freedom. He may or may not buckle down to study. He may discard the idea. He may try to achieve the freedom of wealth through underhanded methods. 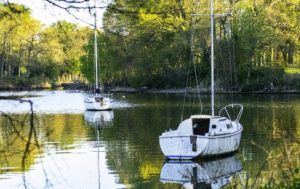 Regardless, choices are demanded by the freedom-candidate, and no choice is still a choice. Unfortunately, the very idea of “autonomy” has no realistic possibility of fruition or experience, wealth or no. A fantasy at best, the world chases a dream.

So, where exists the much desired freedom which beckons every human being?

The answer lies in “Christian Liberty.” Not to be used as an occasion to the flesh, the believer’s liberty is fulfilled in acts of love. See Galatians 5:13

Lewis Sperry Chafer defines this Christian liberty, “the state of being exempt from the dominion of others, and from restricting circumstances.” “It is freedom to do according to one’s preference and choice. It is emancipation. The thought of necessity and servitude is of the law. Grace glories in liberty and freedom.”

Having come into glorious Salvation by simple childlike faith, a believer immediately comes under the authority of “…for it is God which works in you both to will and to do of His good pleasure.” see Philippians 2:13.  God “creates the motive and choice of the heart — and the sufficient power for its execution.” 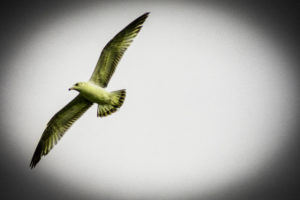 Under Philippians 2:13, “The child of God is free. He has been delivered from every aspect of the law — as a rule of life, as an obligation to make himself acceptable to God, and as a dependence on the impotent flesh.” Chafer

“He has been delivered from the ideas and conventionalities of the world.”

“Against the spoiling of this liberty, the Christian  is to contend.” Galatians 5:1 exhorts, “Stand fast in the liberty wherein Christ has set you free, and be not entangled again in the yoke of bondage.”

Christian, this liberty, which is founded in “the perfect law of liberty.” In James 1:25 and 2 Corinthians 3:17 “the Spirit” of liberty, must not tempt us toward personal gain. When it does, as the devil tempted Jesus in the desert, we reply as Jesus did. “man shall not live by bread alone…but by every Word that proceeds from the mouth of God.” “Get behind me Satan” and etc.

Finally, the temptation to fall into the false, “autonomy” can haunt us. Sometimes we want to be “out of there.” But as we stay focused, we find freedom in a storm, direction in the twists and turns of life, comfort in our affliction. Love never fails, beloved. We must never forget, “to whom the Son sets free, they are free indeed.”  Love ya 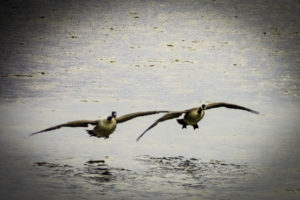