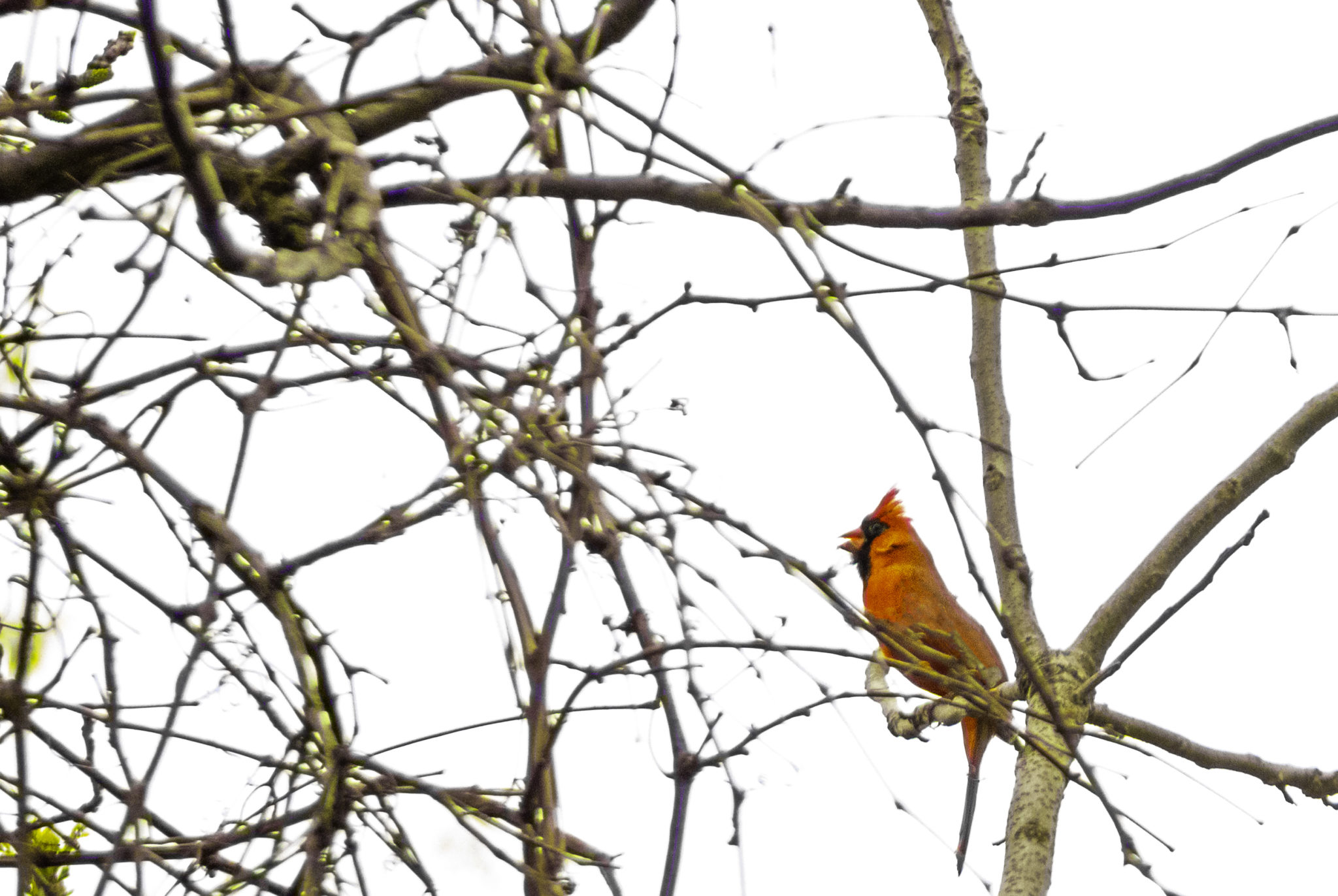 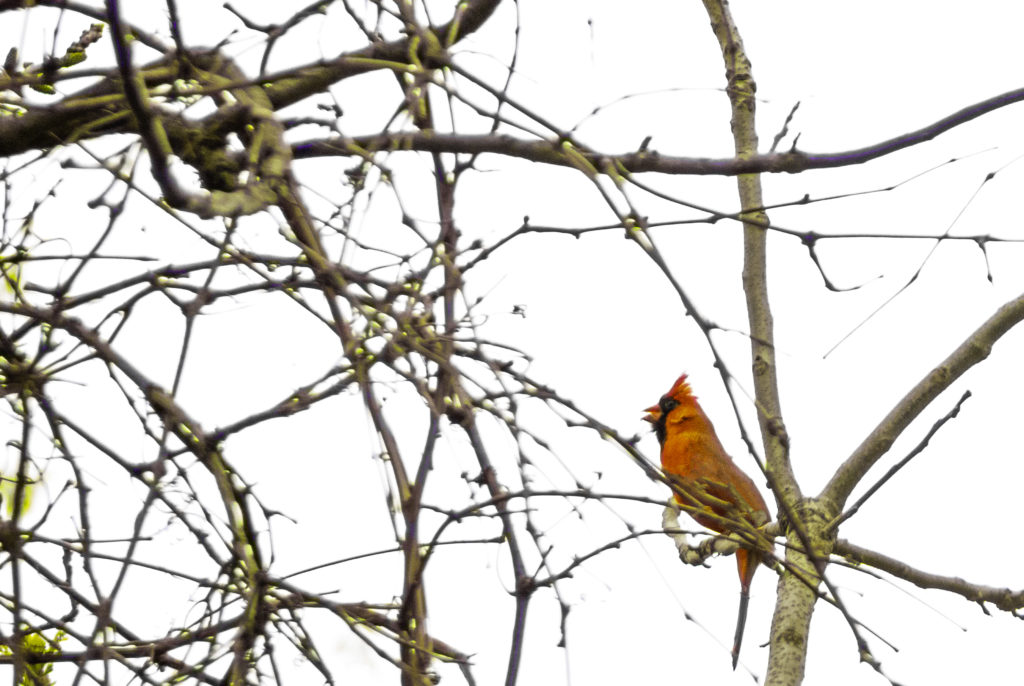 “The meaning of the word “grace” as used in the New Testament… it is nothing less than the unlimited love of God expressing itself in limitless grace.” Chafer

“Grace is the free bestowal of kindness on one who has no claim to it.” Berkhof

“Grace is but glory begun, and glory is but grace perfected.” Edwards

“…grace is His voluntary, unrestrained, unmerited favor toward guilty sinners, granting them justification and life instead of the penalty of death, which they deserved. Herman Bavinck

“Grace is favor shown to people who do not deserve any favor at all… We deserve nothing but hell. If you think you deserve heaven, take it from me, you are not a Christian.” Martin Lloyd-Jones 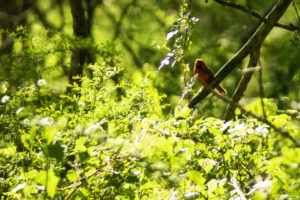 R.C.H. Lenski shows the difference between mercy and grace, “The noun [mercy] and its derivatives always deal with what we see of pain, misery, and distress, these results of sin; and grace always with the sin and the guilt itself. The one extends relief, the other pardon; the one cures, heals, helps, the other cleanses and reinstates. With God [grace] is always first and [mercy] is second.

William Newell speaks on Grace, “Grace is God acting freely, according to His own nature as Love; with no promises or obligations to fulfil; and acting of course, righteously—in view of the cross.” “It can, and does, often, place the worst deservers in the highest favors.”

” Grace does not help—it is absolute, it does all.”

“the creature must be brought off from trying to give cause to God for His Grace.”

“The Proper Attitude of Man under Grace — “To believe, and to consent to be loved while unworthy, is the great secret.” “To expect to be blessed, though realizing more and more lack of worth.” “To be certain of God’s future favor; yet to be ever more tender in conscience toward Him.” ” To rely on God’s chastening hand as a mark of His kindness.”

Why the chastening, why the constant “training?”

To “hope to be better” “To be disappointed with yourself,” ” To be discouraged in unbelief.” These are man’s tendencies.

To be proud, is to be blind! 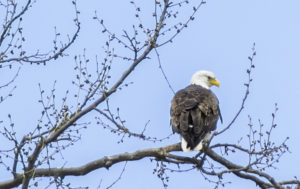 Aha! The very second that we slip into pride, we slip into blindness to grace. Friends, the Christian life requires an amazing balance in order to experience it. A failure of devotion to God cannot  disqualify us from unmerited grace, however, “unbelief “eliminates grace’s experience.

“Through pride we are ever deceiving ourselves.” Jung

“Pride must die in you, or nothing of heaven can live in you.” ― Andrew Murray,

“Leave your pride, ego, and narcissism somewhere else. Reactions from those parts of you will reinforce your children’s most primitive fears.” ― Henry Cloud

“A proud man is always looking down on things and people; and, of course, as long as you are looking down, you cannot see something that is above you.” ― C.S. Lewis,

Friends, the adversities, disappointments, trials and thorns in our flesh help us keep pride at a minimum. “Humility is nothing but truth, and pride is nothing but lying.” ― St. Vincent de Paul

In closing: a quote from psychologytoday

“Lies happen frequently in all of our lives. Usually in the form of countless small deceptions. Many of these lies are due to pressures to fit in or succeed, to be accepted in social circles or reach a goal. When a close friend or relative asks for a fair and unbiased critique of something that means a great deal to them, we’re hard pressed not to sugarcoat our real opinion, but we know we must. Small lies prevent large hurt feelings. People lie to avoid responsibility, punishment, and judgment. 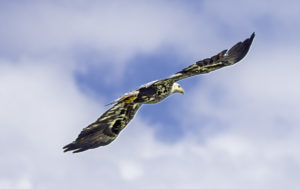