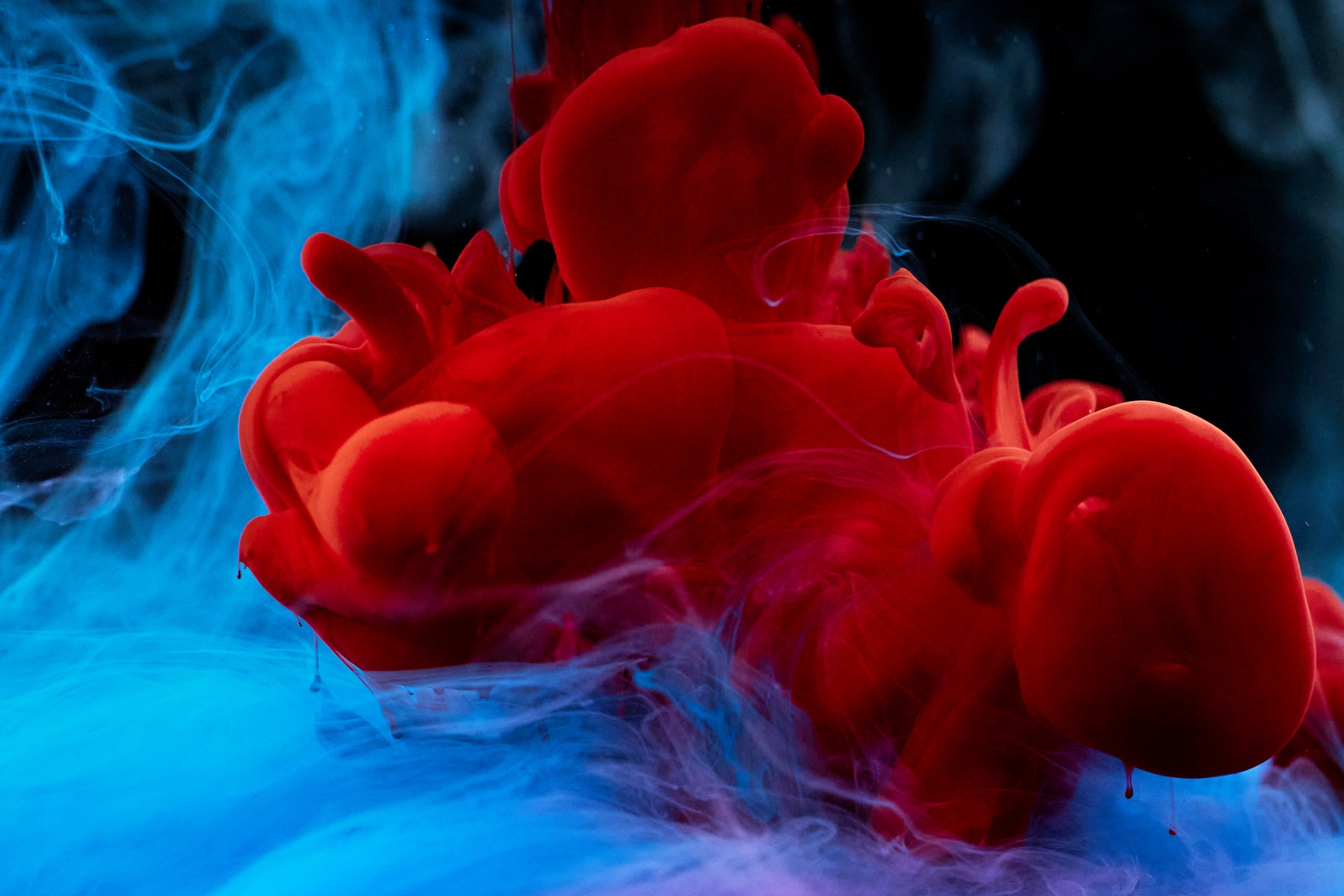 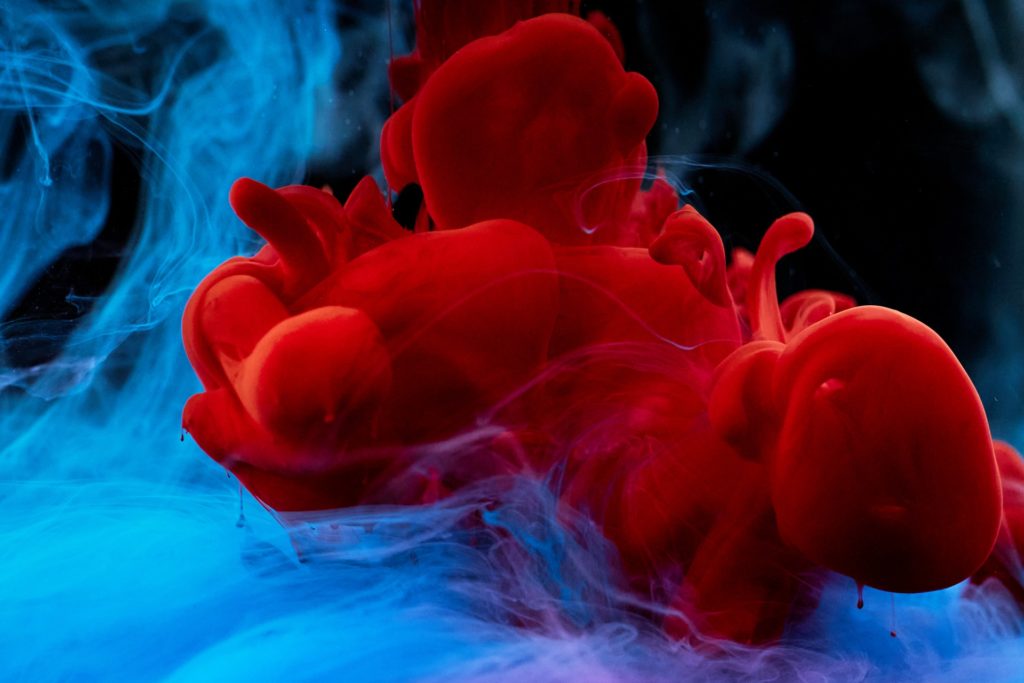 “The Crimson worm [coccus ilicis] is a very special worm that looks more like a grub than a worm. When it is time for the female or mother Crimson worm to have babies (which she does only one time in her life), she finds the trunk of a tree, a wooden fencepost or a stick. She then attaches her body to that wood and makes a hard crimson shell.”

“She is so strongly and permanently stuck to the wood,

that the shell can never be removed without tearing her body completely apart and killing her.”

“The Crimson worm then lays her eggs under her body and the protective shell. When the baby worms (or larvae) hatch, they stay under the shell. Not only does the mother’s body give protection for her babies, but it also provides them with food – the babies feed on the Living body of the mother!”

“After just a few days, when the young worms grow to the point that they are able to take care of themselves, the mother dies. As the mother Crimson worm dies, she oozes a crimson or scarlet red dye which not only stains the wood she is attached to, but also her young children. They are colored scarlet red for the rest of their lives.”

the dead mother Crimson worm’s body loses its crimson color and turns into a white wax which falls to the ground like snow.” 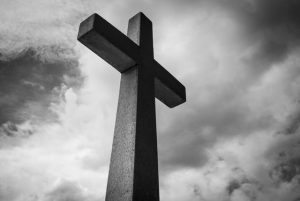 Let’s consider the metaphor. As the worm fastens itself to the wood, so Christ was born for the cross. He set His face toward it, cleaved to it, embraced His mission. Christ and His cross were inseparable, though that cross meant a slow and agonizing death. To be torn from the cross would have torn to shreds the redemption of all men, the death of sin.

Next, the cross-cleaving provides a stabilized incubator of reproduction — a safe and nourishing haven for the vital partaking of Christ’ body — the bread of life for the newborns.

In John 6:53  “Jesus said unto them, Verily, verily, I say unto you, Except ye eat the flesh of the Son of man, and drink his blood, ye have no life in you. Whoso eats my flesh, and drinks my blood, hath eternal life; and I will raise him up at the last day.”

The  mother worm dies.  The red dye which oozes out covers those reproduced — an identifying feature of the begotten. And so for the believer, a blood washing — sin expiating, a stain of shame-removed, death vanquished, a conscience cleansed. We are born anew in the washing of regeneration.

Lastly, the dead mother worm turns white after three days. Resurrection has it’s assurance, as sure as Christ rose, we will rise again.

What a picture of hope for all of the reproduced!

Paul, the Apostle made this observation: “And I will very gladly spend and be spent for you; though the more abundantly I love you, the less I be loved.”  2 Corinthians 12:15

Friends, the simplicity of cleaving to our new identity, purchased in blood, will cause us to love others. Paradoxically, we might find less love in return. Paul recognized the need for those who would provide the crucifying, a necessary part of the Father’s plan.

In closing, from Mother Teresa:

People are often unreasonable, illogical and self centered;
Forgive them anyway.

If you are kind, people may accuse you of selfish, ulterior motives;
Be kind anyway.

If you are successful, you will win some false friends and some true enemies;
Succeed anyway.

What you spend years building, someone could destroy overnight;
Build anyway.

If you find serenity and happiness, they may be jealous;
Be happy anyway.

The good you do today, people will often forget tomorrow;
Do good anyway. 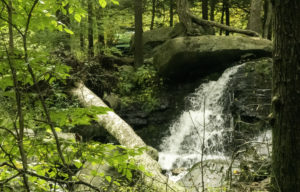