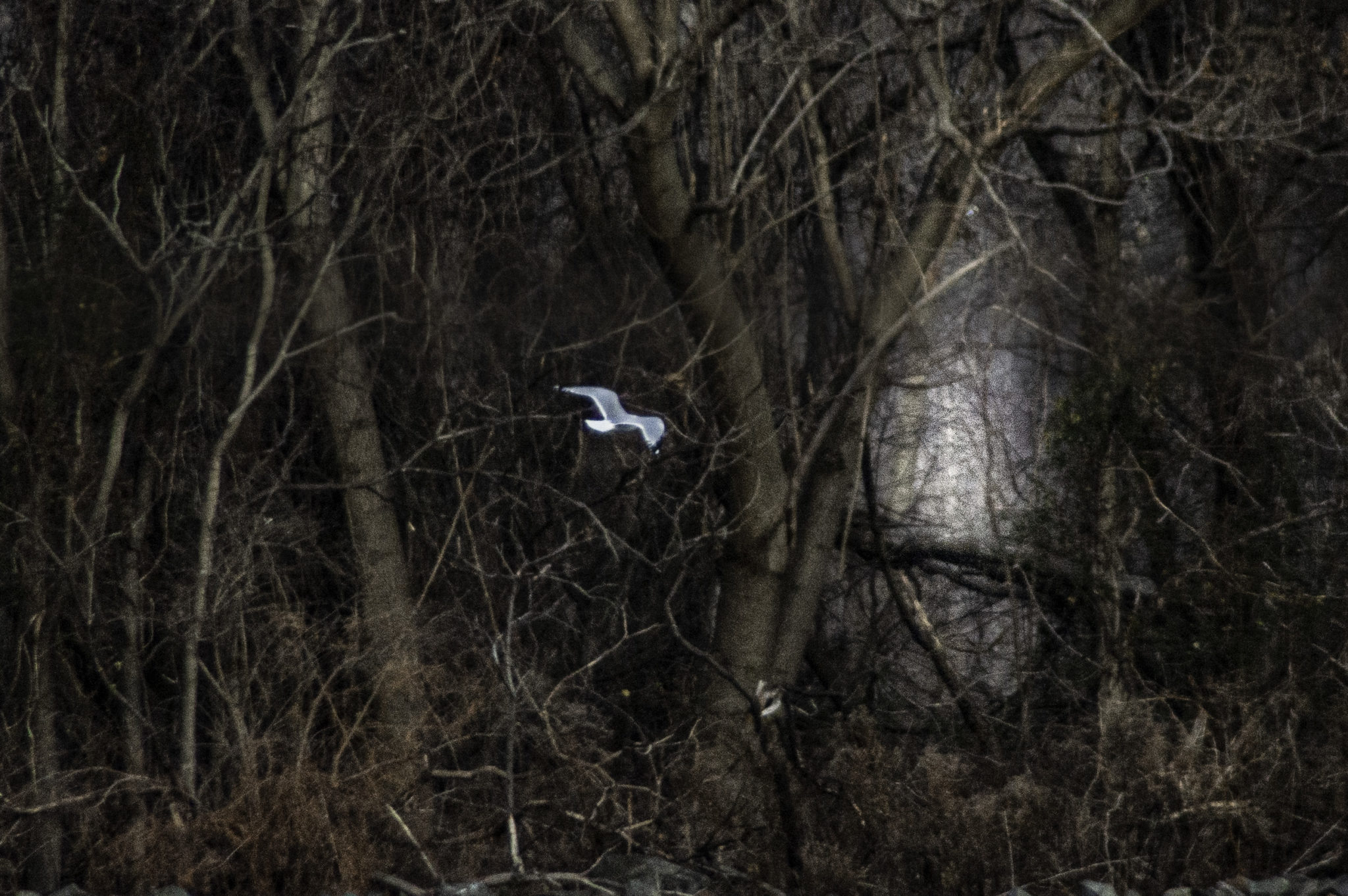 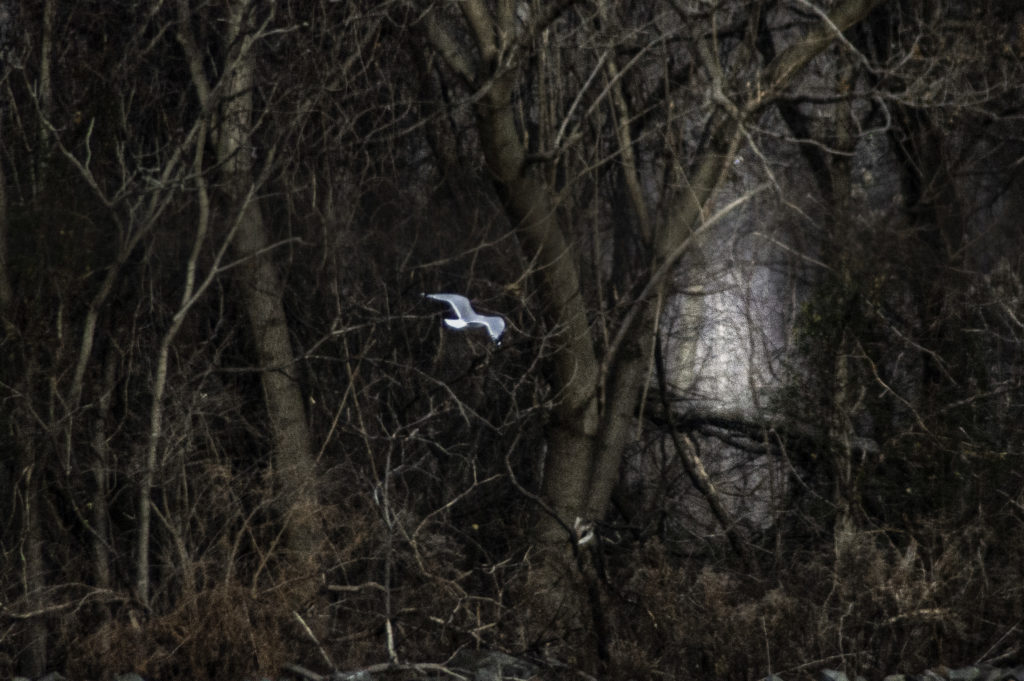 Next one occurred at the Crucifixion of Christ.

“Now from the sixth hour there was darkness over all the land unto the ninth hour.” Matthew 27:45

A third was predicted by Joel:

“The sun shall be turned into darkness, and the moon into blood, before the great and the terrible day of the Lord come.”  Joel 2:31

Isaiah 45:7a teaches  “I form the light, and create darkness.” and Psalm 139:12 adds  “Yea, the darkness hides not from thee; but the night shines as the day: the darkness and the light are both alike to thee.” 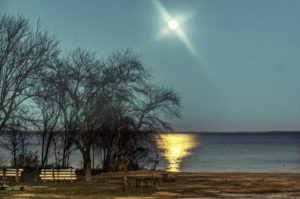 true light resides in the “light of the knowledge of the glory of God, in the face of Jesus Christ.” ” The entrance of God’s Word gives light.” Psalm 119:130.

“Who is among you that … walks in darkness, and hath no light? let him trust in the name of the Lord, and stay upon his God.” Isaiah 50:10.

“I will give thee the treasures of darkness, and hidden riches of secret places…” Isaiah 45:3

The words of treasure were spoken prophetically concerning Cyrus  (the king largely instrumental in Jerusalem’s rebuilding after 70 years captivity). “that day that Cyrus ordered the temple to be built, the Lord revealed them to him: the riches of Croesus king of Lydia, taken by Cyrus, are meant.” John Gill

Yes treasures in darkness came by a revealing, an eye-opening event which took place in darkness. What does this mean for us? 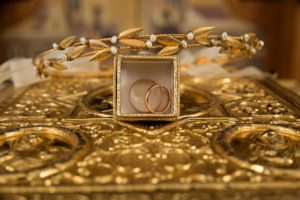 It means that the mere light and darkness of our outer and inner perceptions limits us to earthly observations. But the revelation, which comes from God’s illuminating of the mind, places Him above, as Creator and Supreme authority over all human faculties, including thought perception, discrimination, and discernment.

Problem is, our preoccupation with the present ability or dis-ability of these common brilliances or dullnesses, distracts the mind from the greatest possibility — a Living, Loving, Sovereign Father who reigns over all.

“Johanna had lived her entire life in the dark cave, deep underneath the earth’s surface. She’d never seen light—not pure light, anyway. There were little glimmers of light that reached her here and there—a fish that glowed, a glimpse of the outside world if she wandered too close to the edge, and an occasional traveler with a headlamp.

Johanna, and the thousands of others who lived in the gigantic cave, passed their existence in darkness. They stumbled along, making their way as best as they could in the blackness, often falling to their deaths in huge drop-offs, getting bitten by poisonous creatures, or twisting an ankle on a rock—all because they couldn’t see. They daily walked right over incredible crystal formations and jewels, only they didn’t know it, because they couldn’t see them in the darkness. They remained oblivious to the breathtaking colors and dazzling designs.

As odd as it may sound, these people lived in the darkness by choice. I know that sounds crazy—who would choose to stumble in the fearful darkness? Who would choose not to see? And why would they choose that?

Fellows, men, all of us, love darkness rather than light. Please realize, true light reveals our sin but also His glorious redemption. “Now are you clean through the Word, I have spoken.” John 15:3  love ya 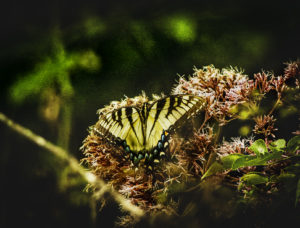