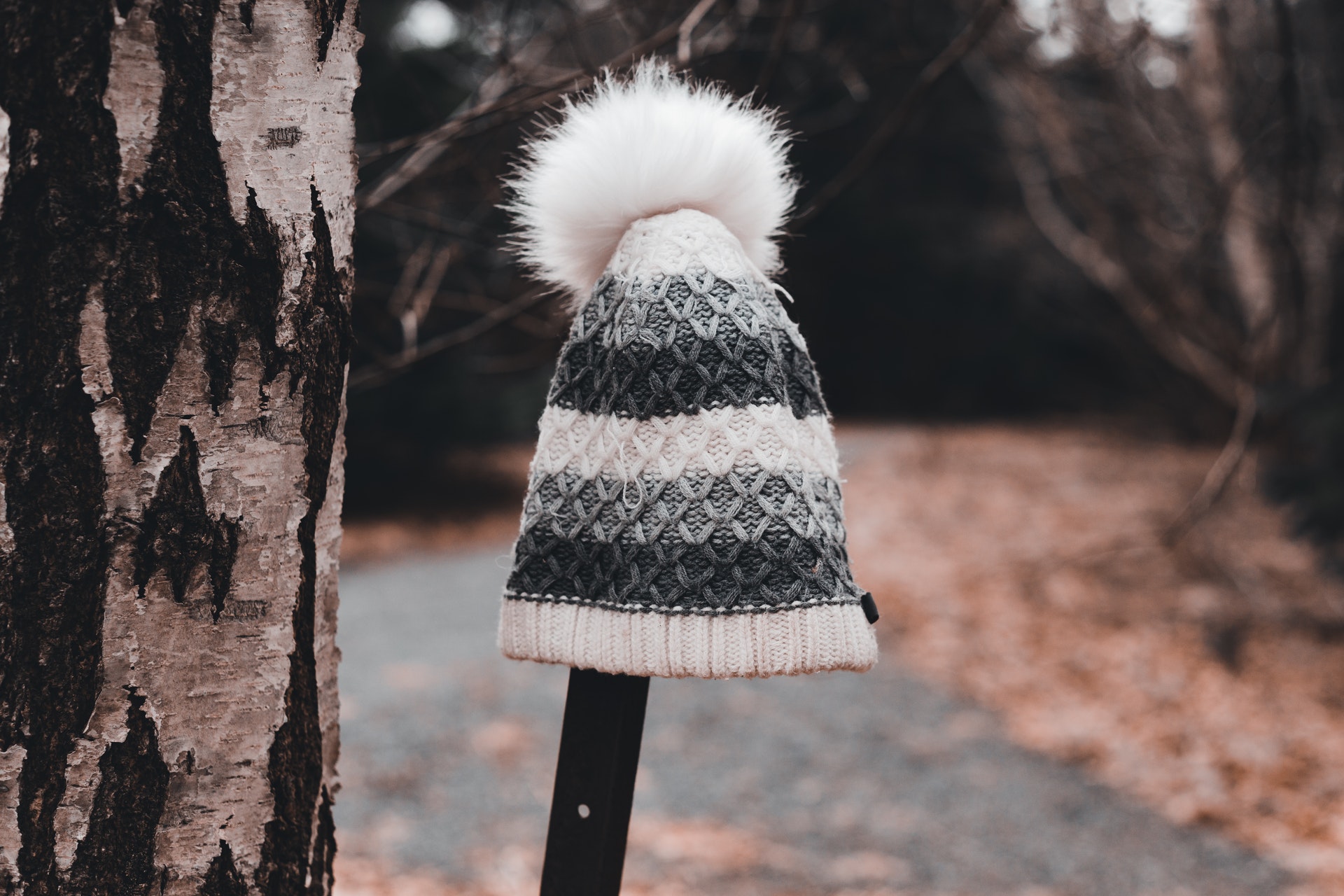 The very human desire to belong has been recognized since the garden of Eden, as our first parents forfeited ‘belonging’ for personal advantage. Enacting their ‘unbelonging’ experiment by defying their Maker, Adam and Eve discovered fear and hiding, a covert strategy for life. As their guilt filled nature developed under this false cover — through their offspring — so all of its malignancy’s many squirms and weasels came out. All of us have paid severely, victims of other’s deviations — victims of our own frightful hearts.

“What causes wars and contentions among you? Is it not the cravings which are ever at war within you for various pleasures?  You covet things and yet cannot get them; you commit murder; you have passionate desires and yet cannot gain your end; you begin to fight and make war…” Weymouth translation.

At the advent of Fascism, “Mussolini had no playbook with which to guide his burgeoning insurrection. He was the undisputed leader of a movement whose direction was not yet defined.” Many joined the movement whose own directions were undefined. Perhaps a sense of belonging drove them. Some were rescuing capitalism, some protecting the Church. Some defended traditions and others groped for a sense of glory for old Italy. Others found an excuse to “bash heads.” All from ” Fascism” Albright

Whatever the stirrings of men’s hearts, the movement became militant, excusing outrageous behavior and killing for the sake of the cause.

Heidelberg Germany, “that night at the inn, I noticed that a lint-haired young man at the next table was fixing me with an icy gleam.  He suddenly rose with a stumble, came over and said, ‘So, ein Englander?’ …then his face changed to a mask of hate.  … a catalogue of accusations followed, not very loud, but clearly articulated. ‘A.H will change all that. Perhaps you heard his name?'” excerpt from “Memoirs. Of a British Traveler ” December 1933

This was the beginning of a brutal reign of terror born of hatred. War and mass killing followed.

W. Somerset Maugham explains in The Moon and Sixpence   “I have an idea that some men are born out of their due place. Accident has cast them amid certain surroundings, but they have always a nostalgia for a home they know not. They are strangers in their birthplace, and the leafy lanes they have known from childhood or the populous streets in which they have played, remain but a place of passage. They may spend their whole lives aliens among their kindred and remain aloof among the only scenes they have ever known.”

Another, from Eugene O’Neill   “It was a great mistake, my being born a man, I would have been much more successful as a seagull or a fish. As it is, I will always be a stranger who never feels at home, who does not really want and is not really wanted, who can never belong, who must be a little in love with death!”

Gasp! The fateful plight of humanity. But: 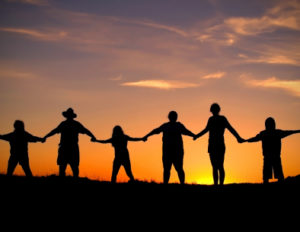 ” …In the midst of such love we need never fear abandonment. This is the most precious gift true love offers – the experience of knowing we always belong.”
― Bell Hooks, All About Love: New Visions

“Jesus taught us a prayer of community and reconciliation, belonging to a new people who have left the land of ‘me’.” Shane Claiborne

Isaiah 41:14   Jacob hears from God, “Fear not, thou worm Jacob, and ye men of Israel; I will help thee, saith the Lord, and thy redeemer, the Holy One of Israel.”

Only God Himself can fully give us “belonging.”

in closing, “But straightway Jesus spake unto them during the storm saying,