Skip to content
Home > Uncategorized > A Time of Love 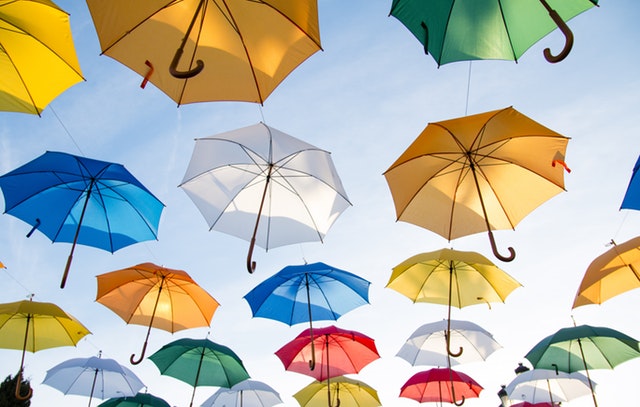 A Time of Love

Well not everywhere! In some instances your self-realized man or woman cannot display.

We can all expose ourselves on social media. Hooray!

Hooray yes, till we get a peek at some of the so-called “art” exhibited of others.

If you are like me, you have a continual sense of anxiety about, “what will be allowed next?” or what is the next crazy item that will be applauded by the culture. There seems to be only token regard for those offended by the “freedom of others.”

In 2 Corinthians Paul is pressed by this church to become angry with them. Nevertheless he pleaded with them, in letter form, to manage their own matters and issues rather than make him become the mean guy. Paul didn’t wish to come to them with a policeman’s badge.

I think many of us feel like Paul, because the current form of self-expression accepted by our society seems to shun parameters. We cringe and  find ourselves seduced into the policeman’s role, and so appear stodgy, abrupt, short-sighted and as bigots. Christ is so much more.

In Paul’s letter Ephesians 4:18, Paul discovers a flaw in the heart of Gentiles. “Ignorance” translates from “agnoeo,” the Greek derivative for ignore, ignorant, agnostic and such words.

It’s not willful ignorance, they simply “cannot tell.”   Period. – it’s a premise for their existence. Skepticism. 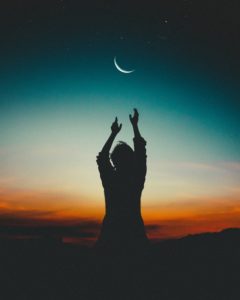 “Indeed, many agnostics are skeptical of those who claim to have all the answers in regards to life, the universe, and everything. They view hardcore atheists and devout believers with equal scorn — and they often see the two camps exhibiting the same kind of over zealousness when making their case and propagating their views. To the agnostic, it’s just as important to prove the existence of God as it is to disprove God’s existence; absence of evidence is not evidence of absence.” From an article by George Dvorsky at http://io9.gizmodo.com/why-agnosticism-

This discourse, of course, really reveals that the agnostic is simply more self-actuated than others; he or she is just being more honest with their self than the atheist or hyper-religious. We agree with this mostly.

Paul again, “You have not so learned Christ.” comes from his next words. What about Paul’s reference to learning? The people of Ephesus learned, at a point in time, Christ. They had a breakthrough of true knowledge and their inward agnostic dissolved. Could they prove the existence of God? If “prove” means provide empirical evidence, then the answer is no. God can’t be proven that way. (through sight observation).

“But when God, who had set me apart even from my mother’s womb and called me through His grace, was pleased to reveal His Son in me so that I might preach Him among the Gentiles …”   Galatians 1:15-16

God does not prove to us His existence but simply reveals Himself in a person’s heart. 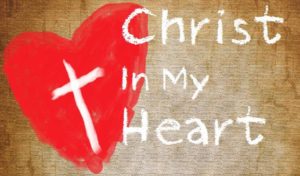 Skepticism is “the theory that certain knowledge is impossible.”

He has made everything suited to its time; also, he has given human beings an awareness of eternity; but in such a way that they can’t fully comprehend, from beginning to end, the things God does. Ecclesiastes 3:11 CJB

“he is speculating on the innate faculty of looking backward and forward which man possesses, but which is insufficient to solve the problems which present themselves every day. … may be the foundation of great hopes and expectations, but as an explanation of the ways of Providence it fails.  Pulpit commentary

“…I realized that it is impossible to grasp all the activity taking place under the sun; because even if a person works hard at searching it out, he won’t grasp it; and even if a wise person thinks he knows it, he still won’t be able to grasp it. Ecclesiastes 8:17 CJB

So, whats the conclusion? God has made all things beautiful in their time — suited to a time.

In Ezekiel 16:8 “…behold, thy time was the time of love; and I spread my skirt over thee, and covered thy nakedness.”

Ignorant, agnostic, skeptical, or backslider; let your time of adversity capacitate you, Jesus will come to you– a time of love awaits.   love ya