Skip to content
Home > Personal God > When Life is not Fair 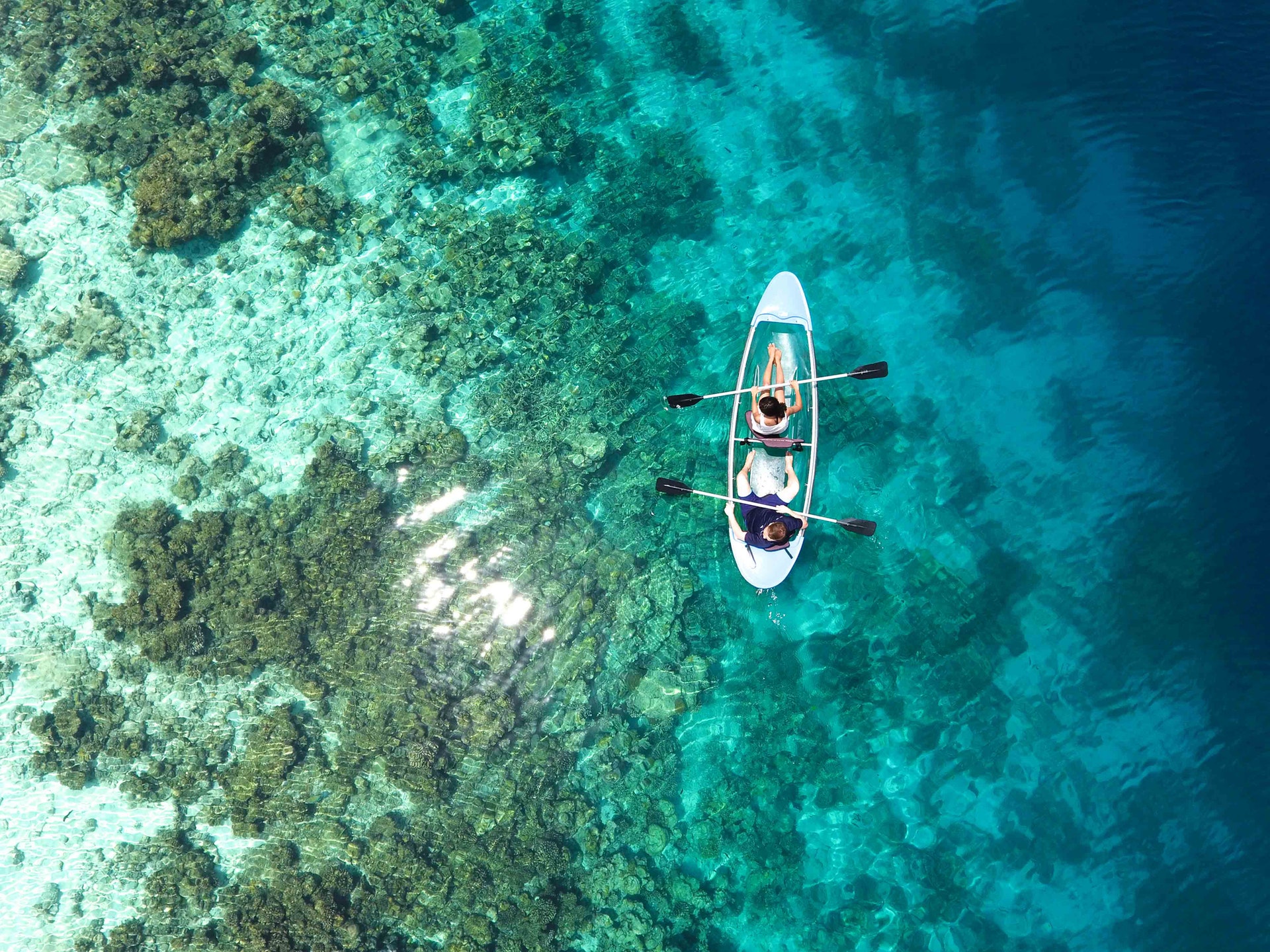 When Life is not Fair 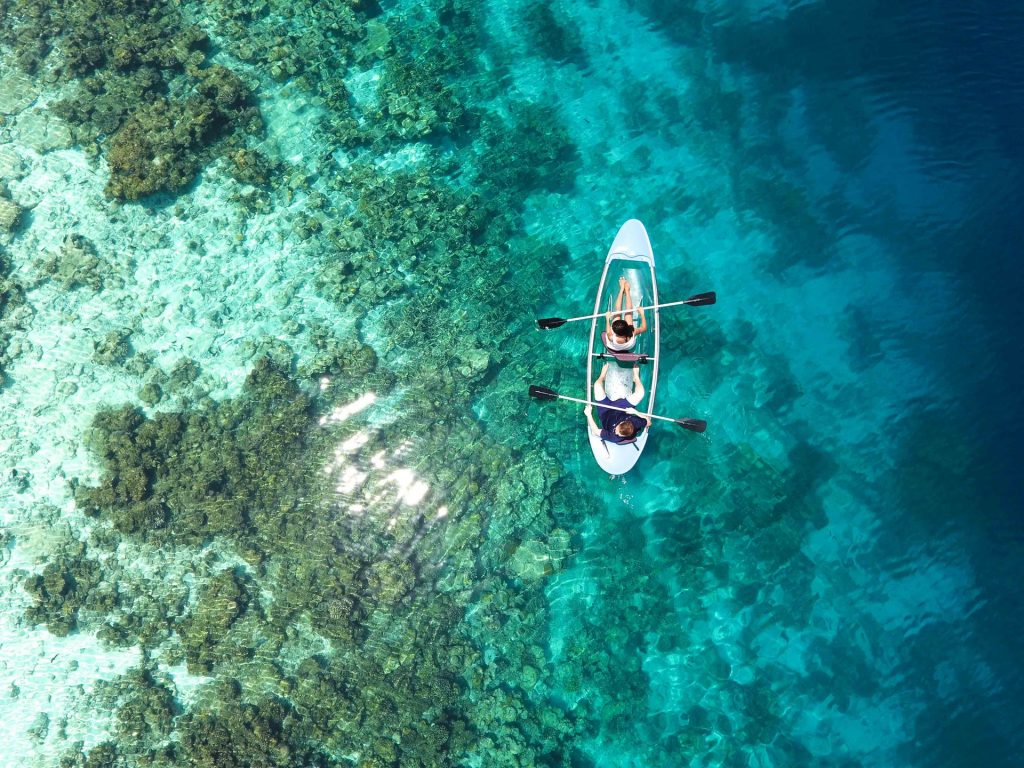 When life is not fair:  then

Kristen Butler said this “Sometimes you just need to talk to a four year old and an 84 year old to understand life again. powerofpositivity

“If life is unfair with everyone, doesn’t that make life fair?” —  Magaola

Friends, accepting the unfairness of life — does that help us? I think rather that it breeds pessimism. No, our Father instead has asked us to climb into His wisdom and insight — to share with Him the deep meaning of the universe He created, and also later redeemed. The point of unfairness lies in our tainted, finite, partially blinded perspective — not in some seeming oversight of God. God is fair, perfectly. 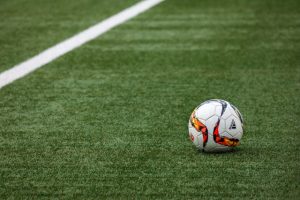 “…in a classic experiment known as the Ultimatum Game, people will work against their own interests to punish someone who’s acting unfairly. In the game, people are divided up into pairs. The first person is presented with a sum of money – say $10. He or she has to propose a split to the second person – for example, split it evenly; keep $9 and give the second person $1; keep $1 and give away $9; and so on.”

So, a simple, but telling, experiment reveals mostly what folks expect from others — “treat me fairly.” However when the shoe is on the other foot, the person holding the money may try to get the largest percentage possible — even if the other person feels slighted. This flaw brings up the famous saying of Jesus:

“Therefore all things whatsoever ye would that men should do to you, do ye even so to them: for this is the law and the prophets.”

Yes, the law and prophets says, treat everyone fairly, as you would like to be treated. Well, relationships now are defined and settled by this verse.

But then a friend snubs us, a disease attacks us, a loved one dies. Life again treats us unfairly!

God allows it. I balk at understanding, I am tempted to resent my Maker. How can He deal with me so meanly? My focus turns to God, alone.

Now the moment of pivot confronts us; I can 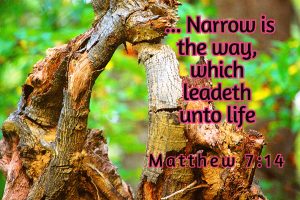 Oh how we need to touch eternity, to find the enigmatic purpose, to understand great mysteries, to be schooled into faith-rest.

In closing, God has a hidden surprise waiting for us — a discipline of self-control, patience, and restraint which will allow me to walk on higher and higher places. There are no shortcuts. But our Father desires for us to see the heights, to experience the joys, to bask in the purposes of revealing His eternity to others in the midst of their “unfair” world. This brings true meaning to every “negative” thing. 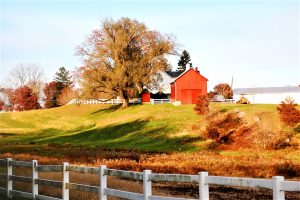