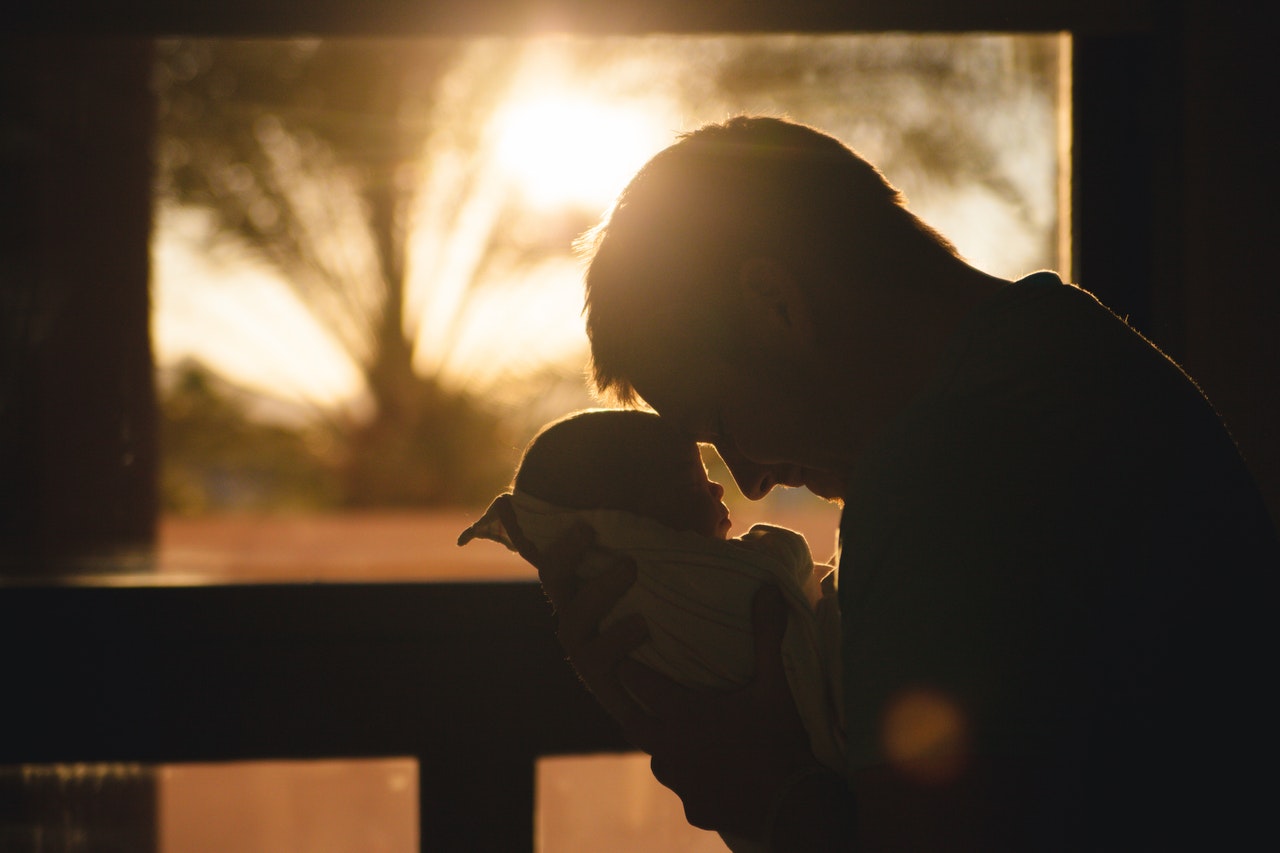 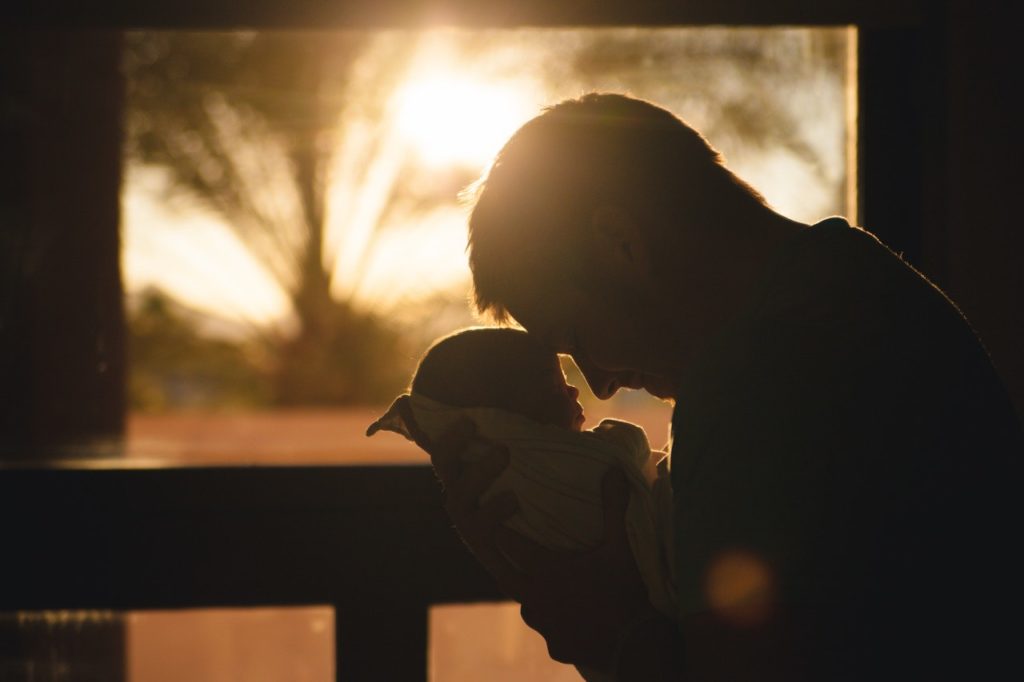 “And the king was much moved, and went up to the chamber over the gate, and wept: and as he went, thus he said,”

A father loves his son most powerfully.  King David weeps for his son even though this son had conspired to kill him.

A grown man remarked: “My father gave me the greatest gift anyone could give another person, he believed in me.”memesbams

We may not believe in ourselves — but our father may.

Our heavenly Father believes in what His nature can produce in us — in spite of our disbelief!

He’s the Father of fathers. He is Love above love. 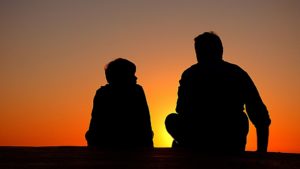 Involved in this leading are both the quickening of the Spirit and the “working in us, both to “will and do of His good pleasure.” We are guided by life-infused faculties of soul (mind, emotions, conscience, will, etc.). These are powered by resurrection life in a believer. In this quickening, we walk not just as adopted children, but as true family members, (offspring) of God, because of our rebirth. The greek word for sons is “tecknon,” which means born-ones.

Romans 8:16 says: “The Spirit Himself bears witness, along with our own spirits, to the fact that we are children (teckna), of God.” 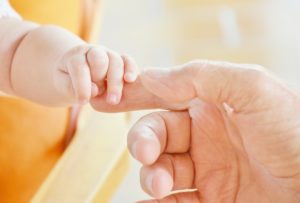 Between these is: Romans 8:15 “You have not for the second time acquired the consciousness of being–a consciousness which fills you with terror. But you have acquired a deep inward conviction of having been adopted as sons–a conviction which prompts us to cry aloud, “Abba! our Father!”

The witness of the Spirit is to our spirit. We are conscious that we are adult sons. We know our Father

Even though the fear-producing law was a schoolmaster which brought us to faith in Christ, we are no longer under that schoolmaster.

So, “believing in me” becomes the mere substance of an inward expectation of Father toward me. Our wills mesh, our desires are the same.

In closing, David said in Psalm 17:15  “As for me, I will behold thy face in righteousness: I shall be satisfied, when I awake, with thy likeness.”

“If I ascend up into heaven, thou art there: if I make my bed in hell, behold, thou art there.  If I take the wings of the morning, and dwell in the uttermost parts of the sea;  Even there shall thy hand lead me,” Psalm  139:8-10   He “leads me in the way everlasting.”

Isaiah 42:16  tells us “And I will bring the blind by a way that they knew not; I will lead them in paths that they have not known: I will make darkness light before them, and crooked things straight. These things will I do unto them, and not forsake them.”

Finally Psalm 23:2-3 says  “He maketh me to lie down in green pastures: he leadeth me beside the still waters.””He restoreth my soul: he leadeth me in the paths of righteousness for his name’s sake.”

God leads us on “softly” and will lead us to glory. He is the way and the door, the method and means.

The “Isaacs sing “I have a Father.”