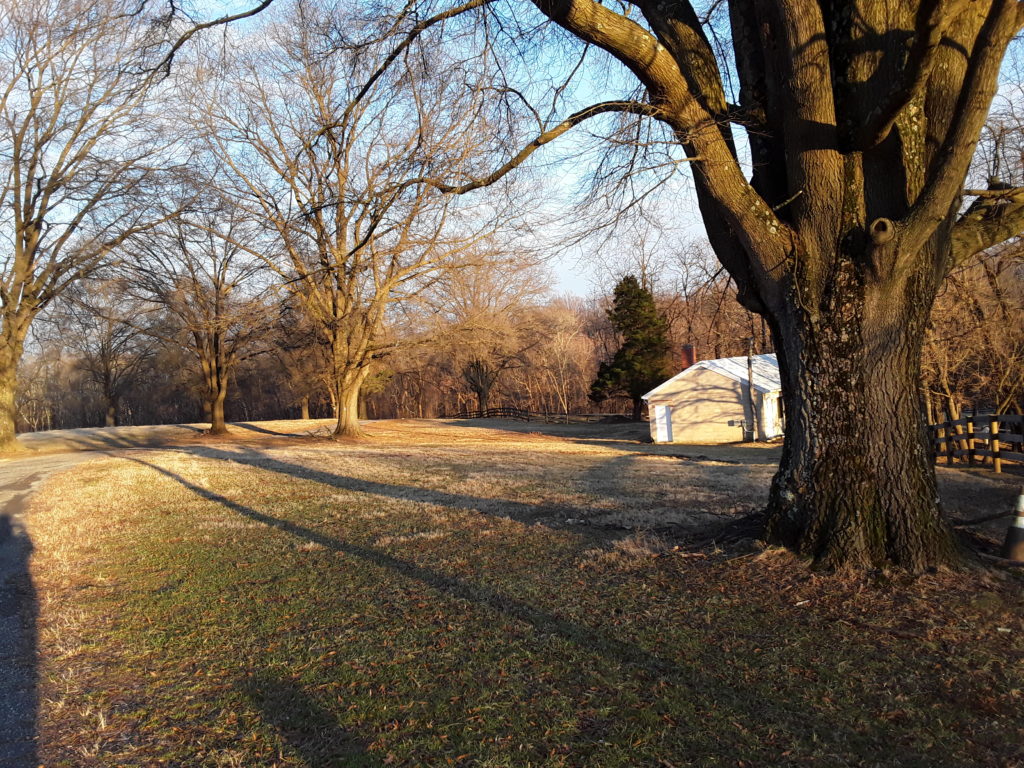 David spoke, “I will wash mine hands in innocency: so will I compass thine altar, O Lord.” Psalm 26:6

David desired and sought the presence of God. However, Cain didn’t, much earlier in history.

“Then Cain left Adonai’s presence and dwelled in the Land of Wandering, east of Eden.” Genesis 4:16

Our life presents these two choices; we can wander or we can seek the presence of God .

“Who may go up on the mountain of Adonai? `Who may stand in His holy place? One with clean hands and a pure heart, who has not lifted his soul in vain, nor sworn deceitfully.” Psalm 24:3-4

Job_17:9 teaches: “The righteous also shall hold on his way, and he that hath clean hands shall be stronger and stronger.”

But Cain, built a city. The wanderer, Cain, sought permanence and protection. Cain’s offspring were cattle herders, musical instrument makers, and tool and weapon builders. Efforts of the Cainites were directed towards the beautifying and perfecting of the earthly life.

Lamech Killed a man in self defense after marrying 2 wives. He sings a song in arrogance, bragging of God’s protective decree to avenge him of his avengers. 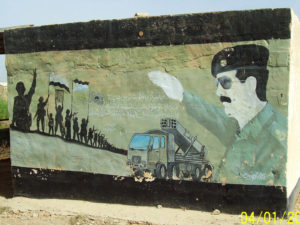 Mankind, without God, Is fabricating a culture. This culture continues today. But has evolved.

Man in his run from God eventually develops problems of various sorts. Many of these center around issues stemming from his fellow man. Lamech found someone intolerable and killed him. Multiply that times a whole civilization.

Instead of turning back to God, the self-driven society steps upward into God’s shoes. “We will solve this.” Answer? socialism/communism.

Problem solved? No, it gets worse. 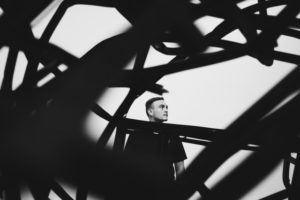 This is just the beginning. People become informants and spy on their affluent neighbors; some uncooperatives are jailed or killed, etc. etc. >>>> as far as it goes.

So, we have Enforced Altruism.

Altruism defined: “unselfish regard for, or devotion to the welfare of others.”

Welfare of others? That’s in the Bible. With one exception — you are forced, against your will, and without your heart cooperation to help others who may just be lazy!!!! Some solution!!!

The problem with any system is the people –all of us. People are basically selfish and that is because people are not cleansed . They carry guilt, They worry , They fear, There is no God to protect them or care for them. In today’s world, many have left God behind.

In closing, 1Timothy 4:1 teaches: “But the Spirit speaks expressly, that in latter times some shall apostatise from the faith, giving their mind to deceiving spirits and teachings of demons.” Darby

These deceivers are literally “wanderers.” They seduce our fellow humans to wander. Proverbs 21:16 ” The man that wandereth out of the way of understanding shall remain in the congregation of the dead.” Then they teach them how to remain aloof, alienated from the life of God.

If we do like Peter and refuse the washing of The Savior, we have no part with Him, but

There is a fountain filled with blood,
Drawn from Immanuel’s veins,
And sinners plunged beneath that flood
Lose all their guilty stains: