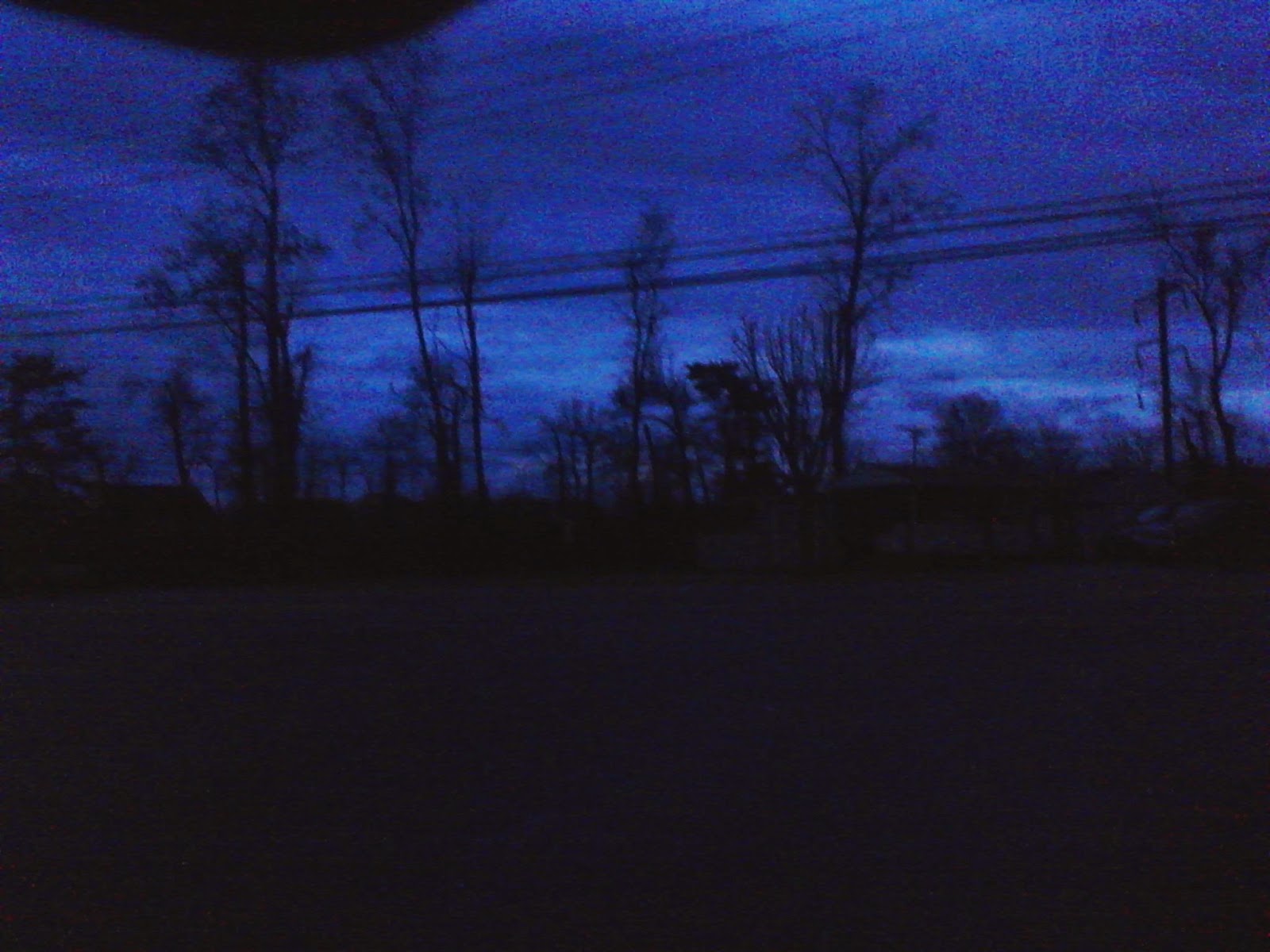 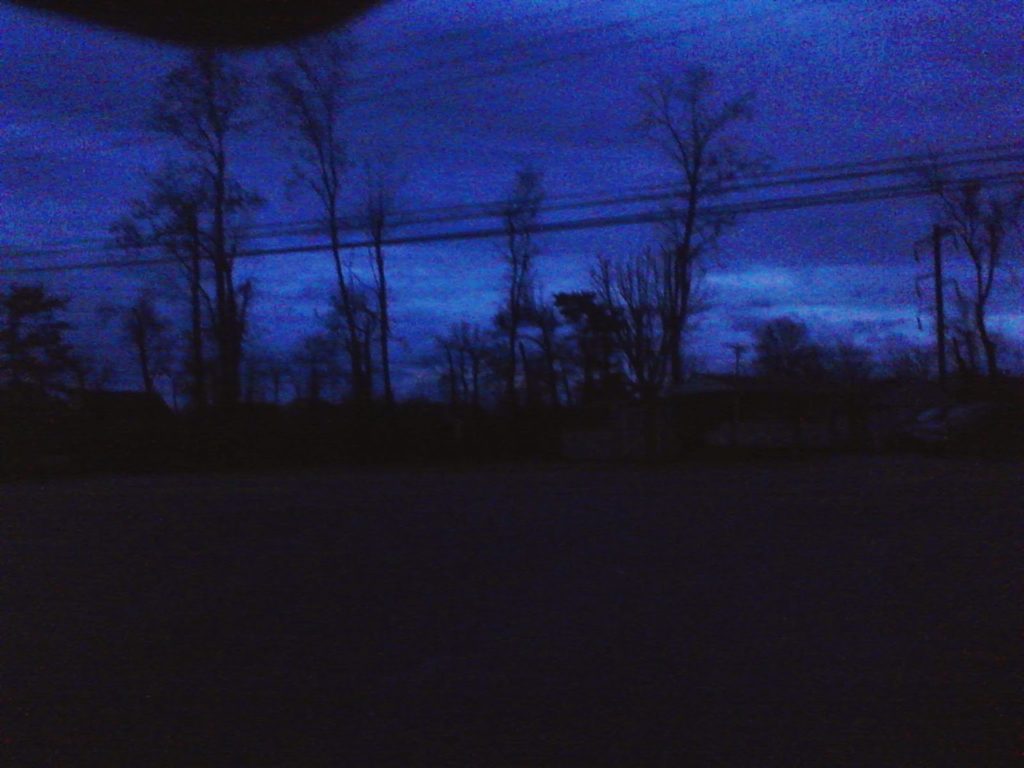 “The man who refuses to judge, who
neither agrees nor disagrees, who declares that there are no absolutes and
believes that he escapes responsibility, is the man responsible for all the
blood that is now spilled in the world. Reality is an absolute, existence is an
absolute, a speck of dust is an absolute and so is a human life. Whether you
live or die is an absolute. Whether you have a piece of bread or not , is an
absolute. Whether you eat your bread or see it vanish into a looter’s stomach,
is an absolute.
There are two sides to every issue:
one side is right and the other side is wrong, but the middle is always evil.
The man who is wrong still retains some respect for truth, if only by accepting
the responsibility of choice. But the man in the middle is the knave who blanks
out the truth in order to pretend that no choice or values exist, who is
willing to sit out the course of any battle, willing to cash in on the blood of
the innocent or to crawl on his belly to the guilty, who dispenses justice by condemning
both the robber and the robbed to jail, who solves conflicts by ordering the
thinker and the fool to meet each other half way. In any compromise between
food and poison death can only win. In that transfusion of blood which drains
the good to feed the evil, the compromise is the transmitting rubber tube.” Ayn
Rand
Job
complained that God had taken away his judgment. He had used that very judgment
and authority to be a defender of the poor. He broke the jaw of the wicked and
took the spoil right out of their mouth. Job 27-29. Now, of due course, he cowers
in defeat at the prospect of regaining the shepherd’s heart he had known. His
family dies, his respect too, his health, his friends, and “sorrow upon sorrow” decimates his mind.
We might
say, “well Job was not seeing things from God’s perspective.” Precisely! Isn’t
this what comprises a mind void of judgment? Job abjectly could not fit his
horrible occurrence into his “well developed conception” of God. The
result was a total confusion of world-view for Job. Well, it wasn’t his fault
was it? Correct, it was not.
So, what
are we talking about? We only need to think of crime and injustice, bad treatment and
disrespect. We only need muse about how wrong our politicians abuse their privilege, and
how certain groups exploit their social status to hurt others. We carry a
countenance that betrays our bewilderment, our dismay, our discouragement —people
trampled, women raped, soldiers killed, innocent wounded of drunk drivers and
drugged ones. What are we to conclude? Boyfriend leaves, father abandons, employer
fires, spouse betrays, and children rebel. In every case, somebody’s
self-concept shatters and that personality most likely lives
judgmentally impaired today.
Granted,
we might say that some poor folks had a small capacity for life and it didn’t take much to destroy
em. I agree. Others had built a very solid “moral’ code of life which took more severe
adversity to shake their house. Some others built religious or philosophical world
views and others economic power. Some folks hid in a secluded-protective mode
and still others found temporary solace in fantasy. As all world-views topple
one-by-one, extreme postures are defiantly absorbed or by default, only to be
again crushed in due time. The majority of souls do not recover from the hell-event; eventuating
and evolving a culture lacking the simplest common sense.
When
people experience trauma their autonomic nervous system may go into constant
alert, causing paranoia, worry, or even driving rage. In contrast, perchance it
will shut down completely, resulting in passivity.  The soul likely bears the stamp of the
wounding, recorded differently than normal memory, it recollects the event in
random fashion and at unwanted times. These three abnormalities often combine
themselves, and take turns in their nightmarish manifestation. They gyrate
the soul.
Where’s God?
O praise Him, He, in heaven, looks for a heart perfect toward Him, to reintegrate the mind, expose the higher, unify the soul in Christ. Job was
severely shook but kept looking to God for answers. He took his complaint to
God, and often pleaded for sanity and peace of mind. Finally God obliged him. God
revealed His own enormity to Job, His sovereign overseereship  of the universe, His almighty power to give
and take as He pleases, and His perfect plan. Frankly, Job saw that God had never lost control.
Friends,
men and women are reeling in disillusionment, steeped in rejection, grimacing
in mental and emotional pain. They need to be with us Christians and we need to
go where the weep, and weep with them, and bring them home. We need to only lead
them into true and absolute God-bearing truth, and healing will emerge.
Salvation appears, a sound mind, a renewed hope, a gracious forgiving, a merciful
truth joining together, till the needed stability comes. A love that never
fails, and finally grace, to give something we don’t deserve, but God insists
on. A new beginning, a new understanding, a new hope, a new faith, a real
Father, and this one will never fail us.

In order to see this happen we must judge. Yes, we who name God as our Savior must see black and white. What do we judge? We judge that if one died for all, then we are all dead in 2 Corinthians 5:14. We judge, we judge, we evaluate, we discern, we recognize God’s truth and distinguish it from error and then we decide —decidedly for what is right, and make a stand there. The wounds have wishy-washed our wimpy society, our good feelings have usurped guidance in our minds. We have reprobated our judgement and traded-off with it, resulting in a foothold for evil. We have eliminated God, the only way of escape, and substituted a compromise with the ugly, hating, and cowardly.

Finally, judgement awaits every human being, I see sheep and I see goats. I see the righteous and I see the unrighteous too. I see finality and no compromise. I see no rational argument, for God is available to every soul now, but then no. Believers! find God in your testing and expand with justice and integrity. We are dead and our life is hid with Christ in God. Judge it! We are dead indeed unto sin and alive unro God. Judge it! Our judgement day has already come. FInal resurrection awaits. However, others are just not getting it. They need us to judge and then use our judgement to reach, defend, and heal!  love ya