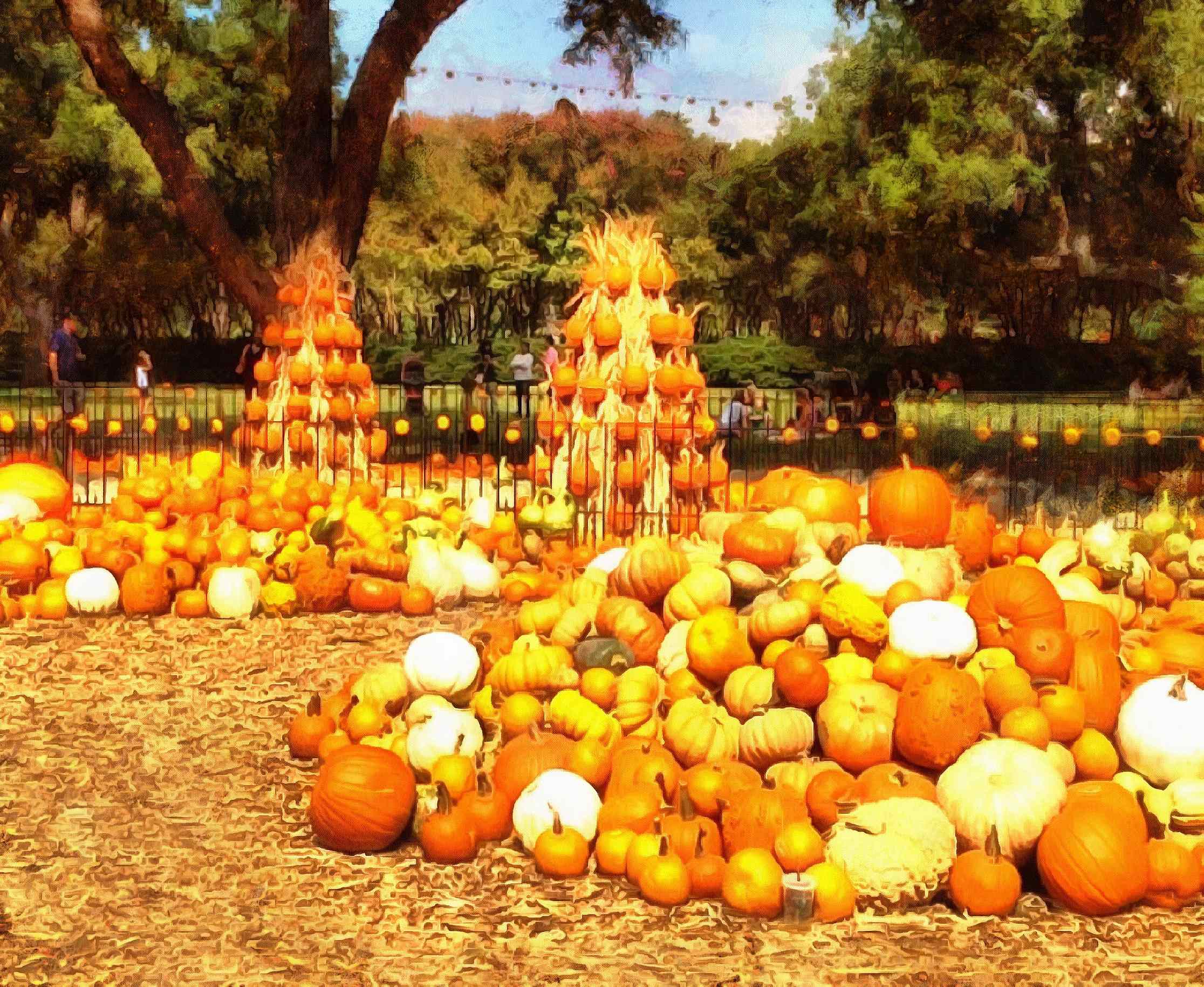 A friendship features a level of security, and many factors determine this. I can list the first 400 of these determiners but lets skip to the real good ones.

People who are thankful, truly thankful, have a good chance at longevity. Why? — because they have a very mature outlook on life. The Bible teaches “In every thing give thanks: for this is the will of God in Christ Jesus concerning you.” 1 Thessalonians 5

What makes a person thankful?

Our Greek word for “thanks” is (eucharisteō, eu plus charis) equals “well graced”?

Aha,  the thankful man or woman consists of the well-graced. This one has graduated from all other inferior precepts for life and has found a grace one.

Noah was such a man. he found grace in the sight of Adonai and it made him mature?

He was just, had integrity, and walked with God. 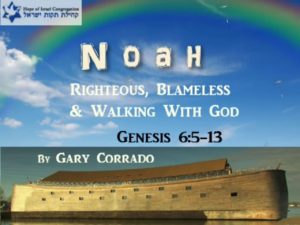 But the earth was filled with violence and had reached the extremity;  and God had intended to

Noah would be saved and his family. Why? He found grace in God’s eyes and he was not infected with angelic-alien ‘gene’ pool. The Son of God, born of a Virgin many years after, must be a Lamb without blemish — and of the pure human stock. The human race could not be polluted and so the ark brought the well-graced Noah through the flood. And he lived on, and through the storm of death entered the new world.  “Then Noah built an altar to the LORD, and took of every clean animal and of every clean bird and offered burnt offerings on the altar.
The LORD smelled the soothing aroma.”      Gen 8:20-21              It was the first Thanksgiving.

Centuries later Jesus Christ came as expected. He was full of grace and truth. He became a man. He passed through death and entered a new world, heaven. As did Noah, He paved a way for any who would believe to join Him.  The Spirit of Christ came into these many receivers, and heaven entered their hearts to start. Well-graced, they give thanks and offered the sacrifice of praise. They had passed from death to life. 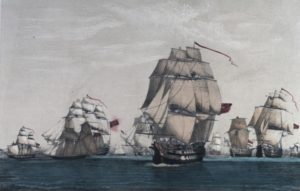 Another 1500 years passed and several came on ships to a new world, America. William Bradford wrote:

“They began now to gather in the small harvest they had, and to fit up their houses and dwellings against winter, being all well recovered in health and strength and had all things in good plenty. For as some were thus employed in affairs abroad, others were exercised in fishing, about cod and bass and other fish, of which they took good store, of which every family had their portion. All the summer there was no want; and now began to come in store of fowl, as winter approached, of which this place did abound when they came first (but afterward decreased by degrees). And besides waterfowl there was great store of wild turkeys, of which they took many, besides venison, etc. Besides, they had about a peck of meal a week to a person, or now since harvest, Indian corn to that proportion. Which made many afterwards write so largely of their plenty here to their friends in England, which were not feigned but true reports.”

“The Pilgrims did not call this harvest festival a “Thanksgiving,” although they did give thanks to God… The first recorded religious Day of Thanksgiving was held in 1623 in response to a providential rainfall.”pilgrimhallmuseum.org. 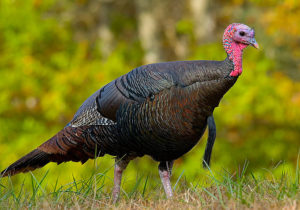 Through death to life, old sin-nature to “new creature,” Christians give thanks for grace and look ahead still. The next Thanksgiving still awaits us.

The Marriage Supper of the Lamb!

“… I saw a new heaven and a new earth: for the first heaven and the first earth were passed away.” Revelation 21:1