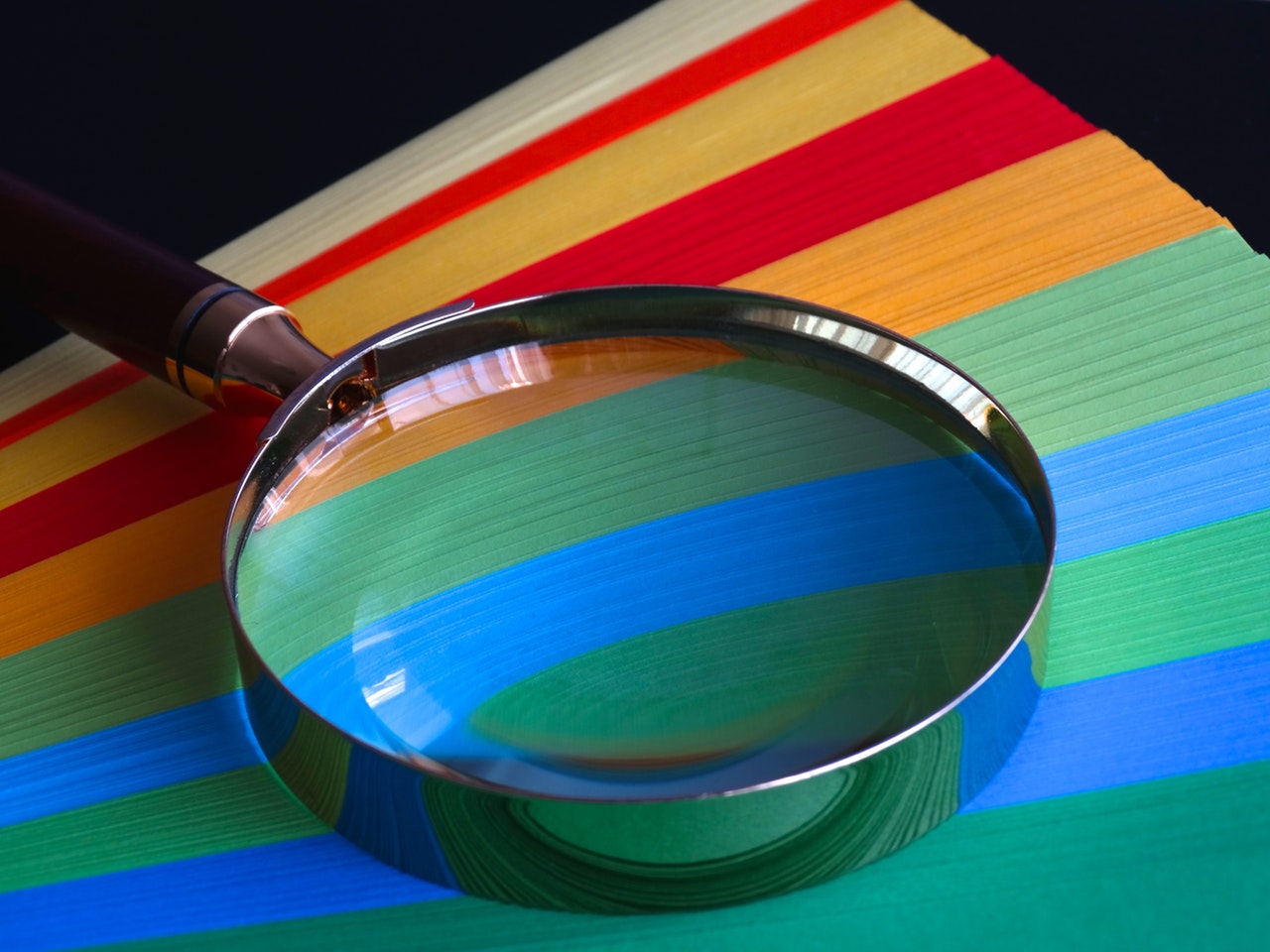 I’m learning “speed reading” by a self-taught course. Requirements include expanding peripheral vision since time wastes when eyes have to dart back and forth on the page. So, we focus, like a magnifying glass focuses light, on the exact center of the column, then we move down the page without losing our fire-point.

I’m reading several books now, (5), and getting through them quickly; but do I know what I’m chewing on? Not yet. But, because we can theoretically read 3 times as fast, we can go over the same book 3 times in the same time frame which it took us to read it once — theoretically. After reading it two or three times we ought to get some understanding.

I find a lot of material expressing the dilemma of cultural influences which create weird outcomes, and sometimes too late are they found.

Jeremiah had a message for his people who were addicted to idolatry. Stop!  They would not listen. It turned into child-sacrifice — it was too late!

Charles Malik in 1962 pointed out “there is a world in crisis, and the crisis is simply the fact that Jesus Christ is the Lord and is judging.” Deaf ears resulted in riotous times and a series of assassinations in America shortly after. 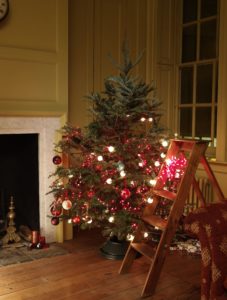 Ben Sasse, current U.S. Senator, tells his odd tale of 18-19 year-olds setting up and decorating a 20ft. Christmas tree in the lobby of their college basketball arena. They only decorated the bottom seven or eight feet. When confronted by superiors, the reply came, “we couldn’t figure out how to get the ornaments on top.”

a cultural quirk? A lack of initiative, of determination — owning the task to see it completed? —

Sasse believes we have grown into a nation whose youth are in perpetual adolescence.

D. Bahnsen reports, “what has emerged in our culture is ‘scapegoatism’ run amok.” — an addiction to blaming others. A crisis of responsibility?

Lastly, J. Vernon McGee says, “… there is an analogy between Judah and our nation, God is left out today.”

Will we meet a similar fate as Judah did?

In the book of Romans, God’s judgments take the form of abandonments. They are levels of honoring men’s determined will in spite of his own self-destructive path. 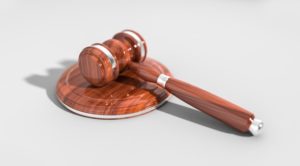 This aspect of God so honors a person to allow their own dishonoring, if they so determine.

Friends the design of a human being stands as the guideline. Just as we can’t eat dirt, garbage or dung, we can’t also feed on soul-manure — spirit quenching.

So, what’s this have to do with peripheral vision, focus and fire point?

Friends, we are not superior to any human. We just learn to focus on God’s immovable center, a viewpoint towards us. This God sees us cleansed, restored, accepted. This is my fire point, my point of light, my determination. Then, the periphery comes into view and all makes sense as big chunks of God’s warm reality displace my tiny and inhibited vision. “If our eye is single, our whole body will be full of light.” Keep your eyes on the prize. It’s Him. Amen love ya 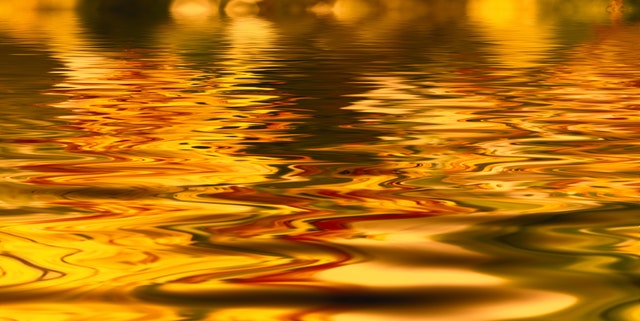