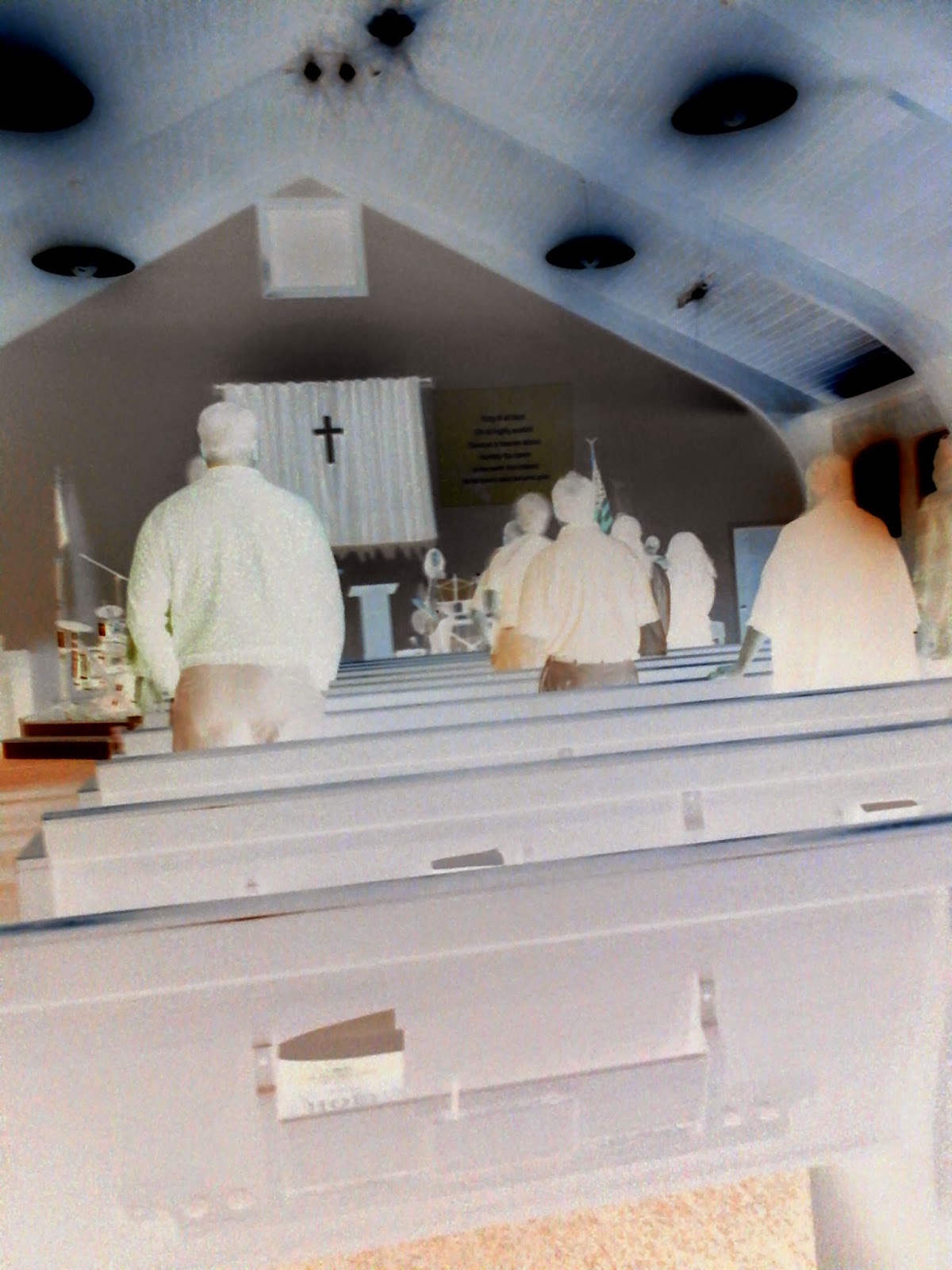 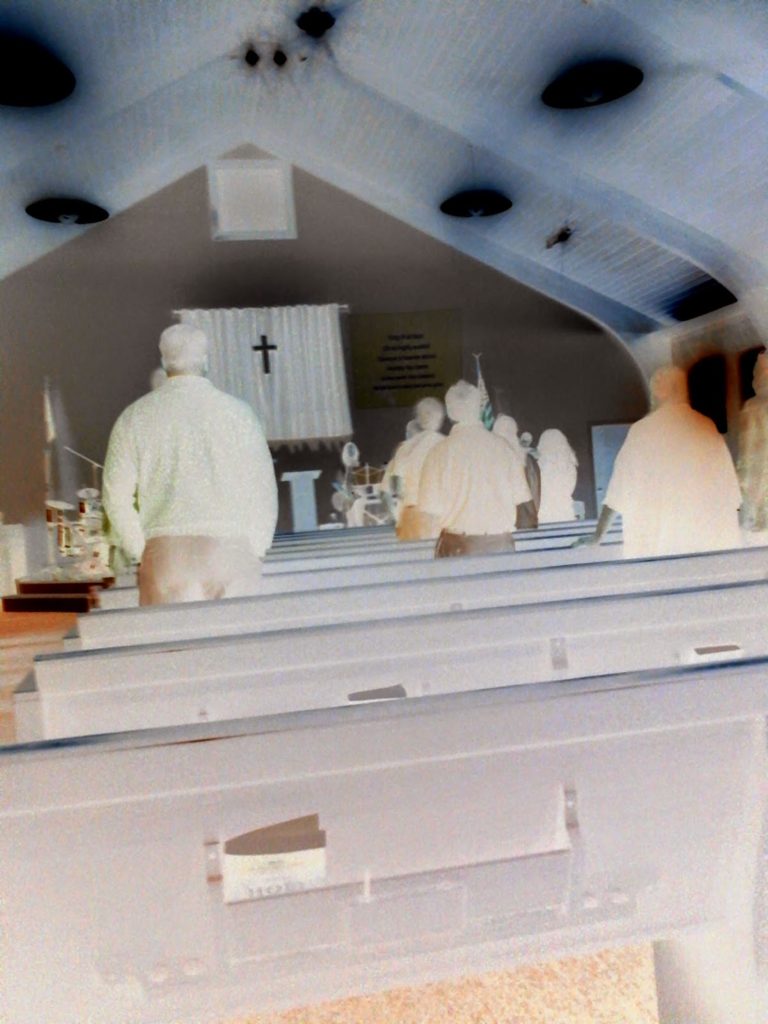 People who understand grace also understand the meaning of the cross. It’s vital for the application of grace to personal situations. “Grace embrace” and “cross” require a commitment, and that “surrender” leaves self behind and moves Father-bound. Jesus cried out from His cross, “Father, into Thy hands I commit my Spirit.” Likewise, we commit our works unto the Lord toward established thoughts, in Proverbs 16:3. When we commit our way unto Him, the way comes to pass. (Psalms 37:4-6). We commit the keeping of our soul unto Him. He keeps it.

In Romans 6, Paul showed us a bunch of facts to memorize, namely: we were (at salvation) baptized (immersed) into Christ and His death; two-we were buried with Him because of this saturation; three-since Christ was raised, we could walk in a new life; and four-we were joined to Him in perfect equivalence to His death and resurrection. See, united to Him we assume all the same rewards He accrued; howbeit, we gain that benefit package at Christ’s dying expense. Then, Paul tells us to grasp this: “our old man was crucified with Christ…etc.”

Next, Paul goes on to proclaim “he that is thus dead is freed from sin” and then, “if we (and we are) be dead with Him,” we believe something: we shall live with Him. So first we “know” and then we “believe.” OK so far? What’s next? Back to “knowing,” we see that Jesus has died and can never die again. Hallelujah! That death was a death to sin also. Amen!

Going forward we have a new word, “reckon.” Paul is saying, “Add all of the above to your account right now! You are dead to sin, and alive unto God right now.” Ledger it into your permanent tally. So we know, believe, know, and then reckon in that order.

To yield is to position my face toward, posture a focus, or create an “attitude” by insistence and continuance. Change your synaptic patterns in the brain by your new and permanent mindset. In other words, by the Spirit’s enablement, take what you know, believe, and reckon, and never let it out of your sight. This is how we forbid sin to reign in our body. Instead, we let the abundance of grace, and the gift of righteousness cause us to reign in life by one Jesus Christ.

There’s more! Sin shall not have dominion over you, for you are not under the law, but under grace. And now what are we going to know to yield to? Sin or obedience are my options in verse 16. Whose sin and whose obedience? It is my sin of course, but is it my obedience too, and if so, obedience to what is the question? Well, we are not under the law, so we are not asked to obey it. Frankly, we are not asked to obey anything yet, but to yield to obedience. Focus on obedience, establish a mindset toward it? Yes, and I submit to you that it’s CHRIST’S OBEDIENCE
(submission to the Father) that I yield to, not mine.

I am to bring every thought captive unto the obedience of Christ. Jesus learned obedience, (listening to and being controlled by the Spirit), and became obedient unto death. I could never obey unto physical death like Jesus, it would have no saving ability if I could, but I can yield to that glorious obedience (hearing under) of my Savior by The Spirit. When I do this I also truly die to my own strength, wisdom, or cunning in my real life situation, and am led through death to His life.

That listening obedience of Christ brought about a culmination, and its work was finished too, for it purchased my salvation once and for all. He subdued my iniquities, He bore my sin. He became my sin who knew no sin. I don’t struggle against my body of sin, I focus on its finality that took place 2000 years ago on a bloody cross.

Lastly, lets look at our obedience from our heart. What does it mean? Hide the Word in your heart; cherish it through yielding continuance and listening to The Spirit, with failure not disqualifying, but rebounding, till the Word of His grace forms alive in your heart. This may mean going through trials with a flint like focus, but finally the heart gets established in the vibrant life of grace. Hallelujah!

Finally, all of the above makes us servants of righteousness. Who’s righteousness? —The righteousness which is of God by faith in Philippians 3:9-10. Yes, we become servants, voluntary slaves to His righteous gift and never affirm relative, comparative, or self righteousness. My big self-righteousness has been cited as filthy rags. Know, believe, reckon, yield and obey.  Thank you for the cross Lord!    love ya
Share
Tweet
+1