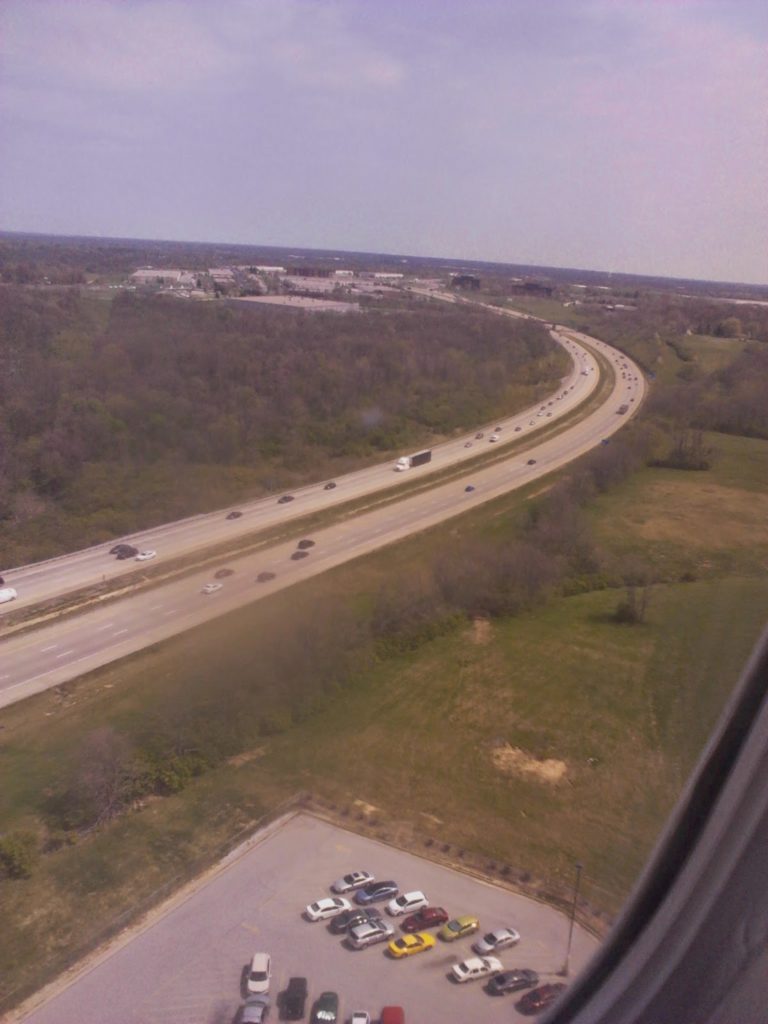 The judicial system does not separate a person from his past but sees the person’s identity as a consistent whole throughout a lifetime. Thankfully this is so, otherwise it could be argued that the person, five years removed from the deed, has become a new person and so sheds responsibility for past years, ie. Tom at age 18 was a different person from Tom at 27.

In a true story, Tom robbed the grocery store when he was young. What do we reckon now that Tom has been found out 10 years later? In most places our legal system says he still pays for the crime, but many folks are of the opinion to release him. What do you say?

Well, lets ponder; if an individual could receive a token status of “new identity” in a measure of time lapsed, there most certainly would be criminals running free in our society. Would you agree? Don’t we reason contrary to the “fresh identity theory” when we hold to our guns that “he or she is still the same person who committed the crime?” “What about damage to the victim?” becomes our next line of defense.

Others, perhaps sentimentally, feel that a person deserves the benefit of the doubt and should be assessed with leniency in mind. They look at criminal acts as just mistakes of youth or products of a bad or abusive upbringing. Many of these site their own experiences as a guideline. They may have a change or two under their belts.

This brings us to the question: can a person change? Can one be educated into straightening out? To a degree, I believe yes. Even better though, lets ask, can a person become a believer in Christ and “brand new?” Miracle of miracles, he can. Praise the Lord! Rehabilitated? New religious position? Yes, but also a change in the depths of his heart.

So in a sense we have two positions which seem to be opposite but both must be in operation for the sanity of the populace. How? Well on one side we need an element in our system that staunchly recognizes that we can never know if a person has morphed into something new. We cant take a chance with guessing and shouldn’t compromise. On the other hand, we also need people who bring the hope of forgiveness to a person, regardless of what courts decree, for the sake of their inward sanity and freedom to move on.

See, if we only take the hard line as a civilization we can easily remove the “human” element in our culture. A people-group having a government without compassionate checks and balances waxes careless, cut and dried in evaluations, and generally quicker to make brash determinations. If The courts are overloaded, perhaps this negatively encourages the need for these hasty solutions to criminal misdeeds.
Friends, lawmen, criminals, or victim no matter, the real McCoy exists not a machine or animal but a thinking, emotional, discretionary, and determined being. The question every member of society must self-mandate first is “what really happened five years ago?” If there was a crime perpetrated, it necessitates appropriate sentencing. Secondly however, someone must also address the question “is there repentance in the heart today?” “Has there been a change?”
See, it requires a more painstaking effort; the diverse attempts of a “whole” group, to really unearth the whole truth; but it must be done. We must never as a people ever get so calloused and lazy that we become inhumane. God’s created race deserves the time and deliberation.
God’s wise plan infiltrates society with a sprinkling of salt and light. These precious ambassadors carry with them the nature of Christ Himself. They have the wisdom of The Holy Spirit. Their job is to reveal the mind of Christ to the jailed and unjailed both. A criminal on death row receives the same treatment as a married man with children, or the head of a corporation in this economy.
This divinely commissioned authority does not buck up against the government stance, it submits to its authority, but tempers it indirectly. A person with God’s righteousness discerns all things yet he is discerned of no man. 1 Corinthians 2:16


Some of God’s ambassadors are leaders, some are guards, some are pastors and yes, some are in jail. There is no “moral” hierarchy in God’s kingdom, but a spiritual brotherhood. Some have better status in the civil world, but some none at all. Some are Samaritans but some are “good Samaritans” and some are in the ditch.

Finally, who is my neighbor? Who gets my cup of cold water? “If you have done it to one of the least of these, you have done it unto me,” says Jesus. Outside the box, we live and die. We live to lift up Jesus Christ. Governments, rules, and ordinances we follow, and thank them for not letting evil men go unrestrained and undeterred, but God we represent. O Praise to the Lamb who was slain and rose from the dead. He gave a promise that people can be raised up too.

Society may ostracize, criticize, persecute, or agree with the salt and light. Nevertheless, we cannot loose our savor. We are sojourners and pilgrims. We carry the message of grace, mercy and compassion to “every man.” Hope and reconciliation are in our wings with healing and safety. We are sent to set the captives free, and speak peace to the afflicted. After all, this is what we also have received.  LOVE YA