Skip to content
Home > Walk > for Christians > Authority of Love 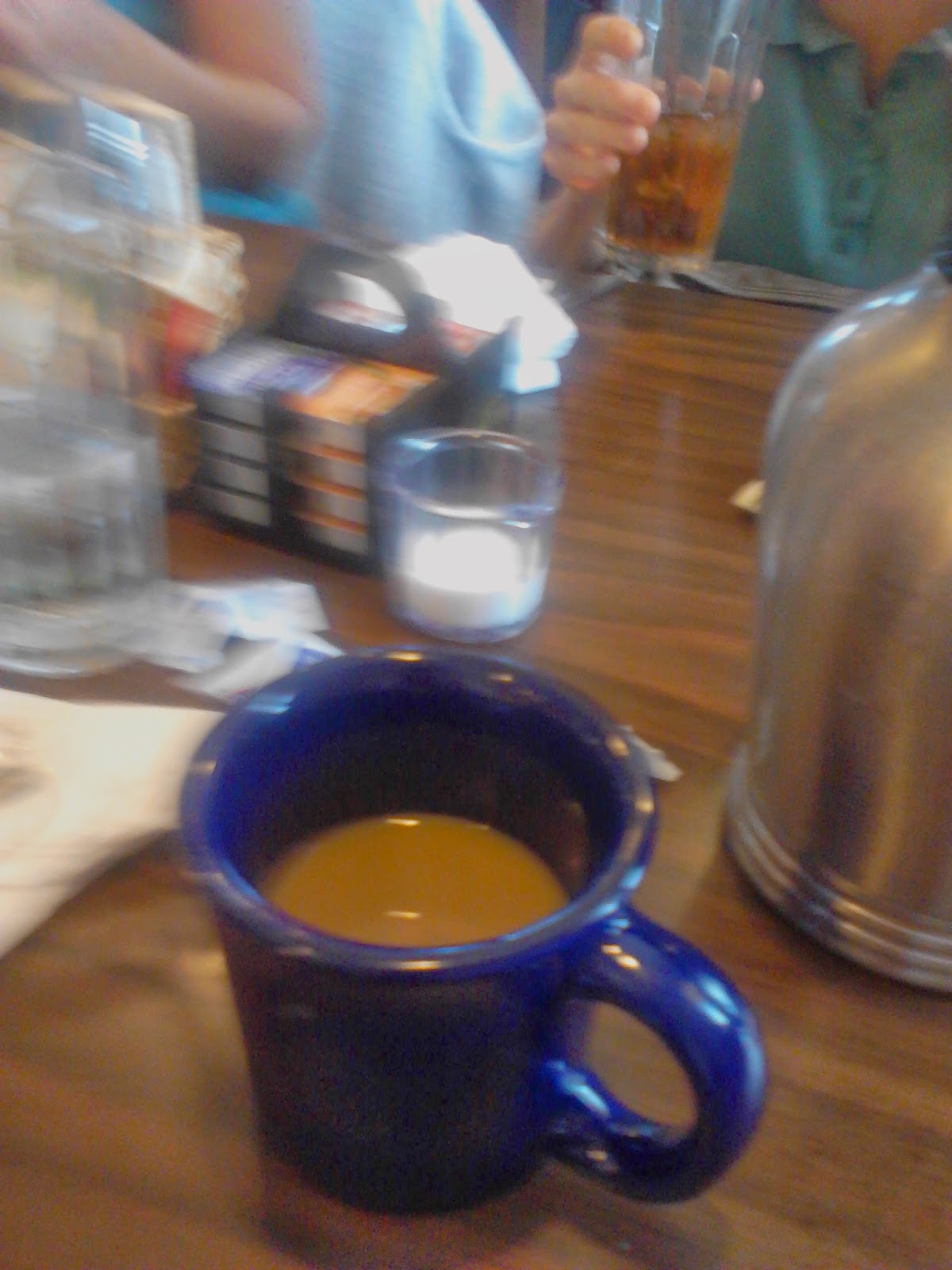 Liberty empowers people to become who they are in Christ. Authority edifies folks toward that empowerment. Authoritarianism (abuse of authority) badgers a man to fixate on one thing and then lose free-volition. On the other hand, neglect of liberty-producing-authority can also abuse, as in the case of a child. A young lady or man may not have the equipment yet to accept a “self-starter” mode, and the majority do not. They need a lot of teaching and guidance.

On that line, the nurture and admonition of the Lord are both vital for healthy growth. Nurture fertilizes the soil, while admonition pulls out the weeds and rocks. It pictures the Shepherd with rod and staff as He leaves the 99 to rescue the one. He shepherds his flock to green pastures. Father’s authority effects itself in the flock by the working of The Holy Spirit.

Unfortunately this authority is attacked. Jesus was asked by what authority He cast out demons. To this question He cited how foolish it would be for Satan to cast out Satan. Apparently dissension in a camp was a mental possibility for the questioners. Not forThe Great Shepherd. He, another time, refused to answer inquirers who displayed this kind of dissension. Jesus demonstrated security as the God-man, and under His Father’s authority, so facilitated this enabling-power toward all.

Envy was a part of Satan’s “I will be like the most high.” This, statement, of course is impossible; but disgruntled, he is driven. Envy seeks not equal opportunity, but wants equality without qualification. Much of our society is driven also this way. Numerous ideologies are formed with these drives as fuel. Sophisticated rationale and deception make them palatable for non-thinking people.

Paul as shepherd of the Corinthian church speaks; “I fear that as the Serpent beguiled Eve with his subtlety, that your mind would be corrupted from the simplicity that is in Christ.” Single eye, (simplicity), is healthy and has no private agenda. It brings in a genuine approach, bearing honesty and transparency. Contrarily, ideologies of envy cover up secret agendas by diverting attention to the so-called “more important” issue.

It goes without saying, liberty thrives within a set of norms that support it. The atheist said it ” even I know that I cannot do the thing that will take away my liberty.” His liberty is a false concept, but the same principle surrounds our true liberty. We must not give ourselves to anything that would inhibit us from being able to be instant with God’s leading authority.

So, let us summarize. The precious plan of God’s grace is leveling the playing field of equality in a true sense, and removing the need for envy or jealousy. His work enables us to deal with life in a transparent way. Grace-nurture loves us and grace-admonition corrects us. I am receptive to all that enables His authority to continue. To refuse His love or reject His correction, quenches, grieves, or hinders my true functional freedom-flexibility. My stand-fast submission for God’s liberty/authority keeps me outside of the domination of myself, my envy and my dissenting ideology.

Frankly I am compatible with God’s authority because my self life has experienced a dying. I don’t introspect, or over emphasize inner feelings, concepts, guilt or fear. We are looking unto Jesus, the author and finisher of our faith. Yes He authors it and brings it to fruition. “Faith worketh by love.”and His love laid down its life for the brethren. We, in love serve one another. We speak with the authority of the Word of His grace.

Lets close with a thought from Dr. Carl Stevens: “A woman who was molested as a child has problems in her marriage today. She will not submit to the authority of her husband or her pastor, and she has had problems with authority in every job she has held—all because of a spiritual ‘stroke’ stemming from an unresolved problem, a wound in her past.”

“Strokes hit people in the unconscious and subconscious mind (see Isaiah 30:26). When these ‘strokes’ fester into wounds, they paralyze capacities to function in the receptivity of grace and
truth. A person who is easily angered in his emotions is most likely a very wounded person. His
wounds probably are very deep, and he does not know how to regulate his responses. This brings
feelings of guilt and defeat. These issues must be resolved by the grace and love of Christ.”

Brothers and sisters, love preserves our God-given liberty, as we keep ourselves in the love of God from above. Grace is love’s vehicle. Fellowship with love, it is a capacity, an authority, a motivation, a spontaneous functional level for a believer. Love never fails. Its the only chance for those precious damaged ones. love ya