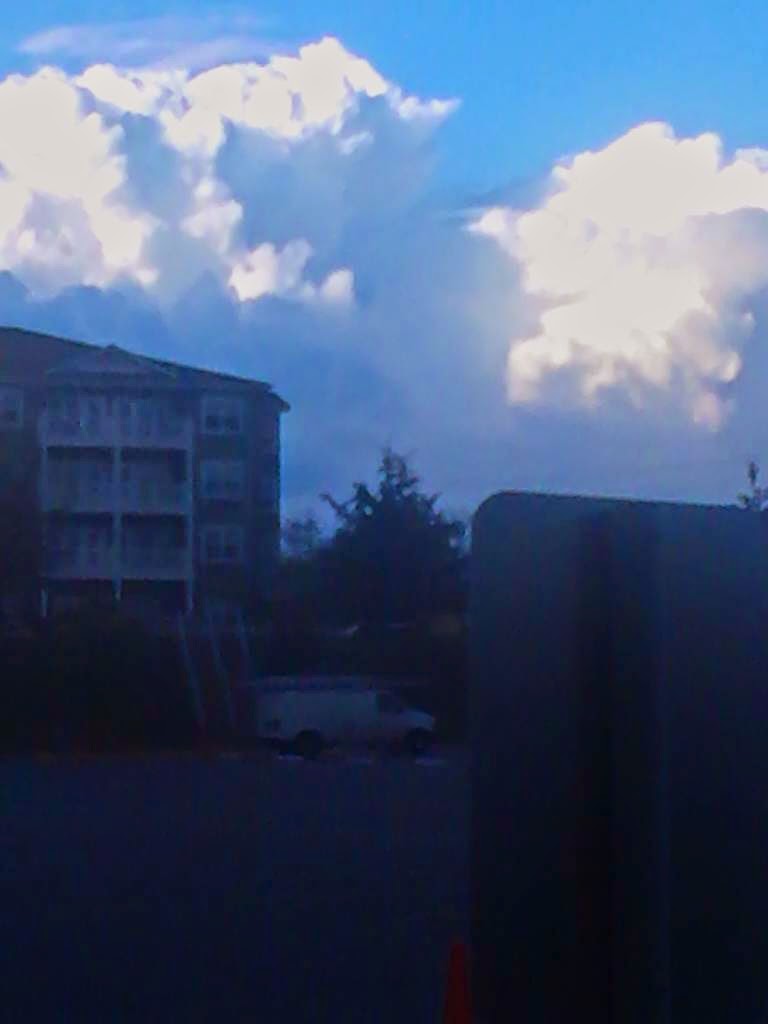 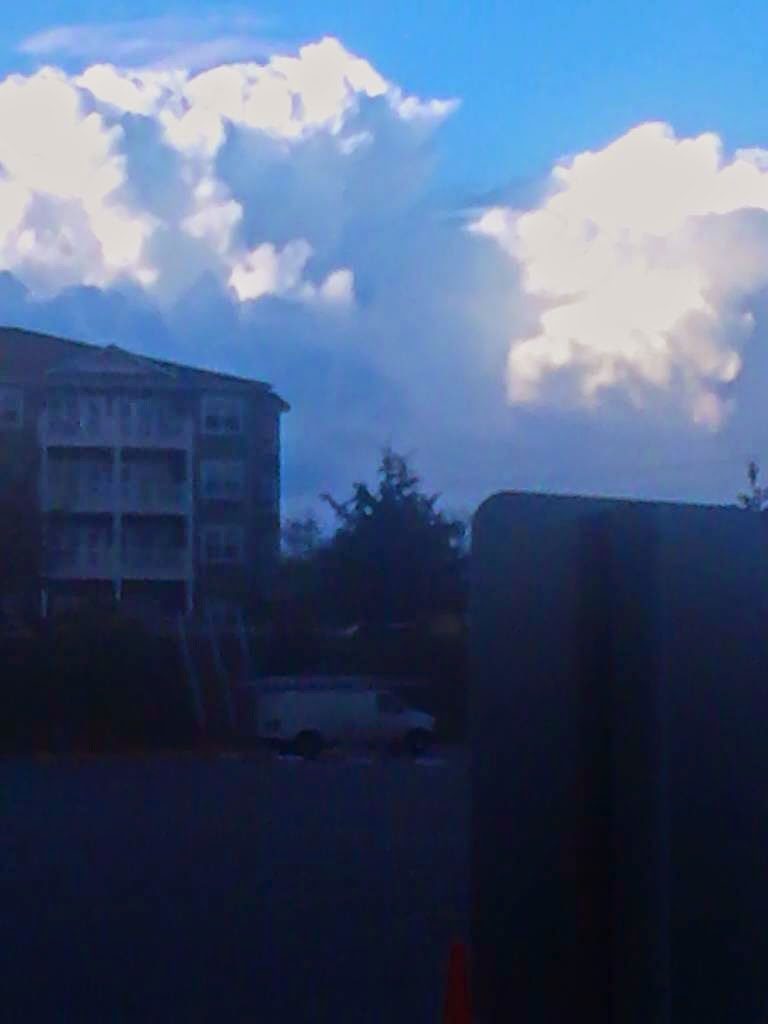 “One thing we know about our panic —we own it.”
“What else?”
“We are directing it.”
“Really?”
“Yes, it receives its cues from us in various ways —weakening, strengthening, ebbing, and flowing at our unconscious movements.”
“Tell me more.”

“It thrives on attention!”

In a word from Viktor Frankl he teaches: “a university student complained about being anxious with regard to an oral report to be given —let us say –on Friday. I advised him to take his appointment calendar and to write on every page of the week, with large letters, the word ‘ANXIETY.’ As it were —I asked him to plan for an anxious week. He was much relieved after doing this because now he was suffering from anxiety only, but not from anxiety about anxiety.” “Pressure induces counter-pressure, and counter-pressure, in turn, increases pressure” —another Frankl quote.

Let’s reflect: This above example of “paradoxical intention” does what? It relieves a person from fear of fear. If a person fears fear, they must feel that fear is an out-of-control happening; (an event outside of one’s self-control). Indeed fear can be the personification of “out-of-control.” Precisely; the problem is in making the fear an identity issue through giving it excessive attention, or giving it a life of its own that assumes ownership. So, what does it take over but my “self-controlled” personal identity? Mark Tyrrell says, “Stopping panic attacks is all about taking back control.” I agree.

How do we do that? There is an assumption here that invites questioning —how much “in-control” did a person have prior to the event triggering the scares? Many people have what I could call “restraint by default” which is a function of so-called normalcy. Possibly their self governance has never been so challenged and now their mechanism for “instant discipline” is under attack.

Essentially this means that a person losing their grip must learn how to retain and maintain it by acting purposefully. Perhaps he or she never has, and it may not feel so comfortable or even possible to take on the discipline as such. At this precise point seculars and Christians see differently. The unsaved may suggest hypnosis, but God suggests something else —Holy Spirit enablement.

Romans 8:15 claims that “as many as are led by the Spirit of God, they are the sons of God. The word “led” means “carried” or frankly “controlled.” So, let’s regroup again. A Christian gains control by being in line with the Spirit’s superintendence, where identity establishes itself this way—now, you are a “son of God.”

How does this enablement work? It works founded on the new name; “son of God,” which name opens a person to see their own free will to be in sync with God’s will. When we begin to see ourselves as “in the operational will of God,” then we can begin to have self-reliance in this realm of Spirit function. (Many know of this will of God but never see it as a graspable thing). It is not grasped but received.

God will allow events to trigger panic perhaps, to teach us about the new empowerment. So, in the unified soul with 1 John 4:19, “as He is, so are you in this world,” we can acquire all of the self confidence to handle fearful impositions. Now we begin to go to work on it.

First, we want to identify areas in which we have enabled the terror movements unconsciously, and take back these areas by conscious decision. Our impulse to fight against them demands our first attention. On purpose, we decide to not battle them. Instead, we continue in and rest in our “yoked with Christ” mindset, leaning on the ultimate ability of God’s Spirit, we send a message to our enemy —you can’t hurt me. I am secured by the blood of the Lamb. The intensity of fear subsides.

Next, I want to begin to view my world, in which I and Spirit reign, as my exclusive home. Boundaries are drawn up and anything outside are labeled “not of God,” including fear. Again Mark Tyrrell says, “Panic is fueled by misuse of the imagination, so learn to use your imagination productively.” With our imagining capacity we learn to paint our fear-free universe in God’s love. This may seem far-fetched for us and truthfully would have no authority except that it concurs wholeheartedly with God’s universe. This makes it legit. See, when we affirm God’s creation and redemption, guilt is handled, Hell is handled, and fear is handled as death and dying are neutralized in the blanket of grace.

Finally, live in your new normal and never leave. Learn more and more about the parameters of this Kingdom of God in which you are safe. Examine its bulwarks, its restraining walls, and defenses. Study the Word to present thyself approved more and more and gain it’s walls of doctrinal preciseness. Acknowledge every good thing that is in you in Jesus Christ. Philemon 6

In summary, let’s talk practicality. Forces that arise against our domain pose a real threat to our peace. These must be taken seriously but not fueled or empowered. My personal anxiety attacks surfaced in the wake of my son’s dying. A vulnerable time, my guard was down. I began to withdraw myself from being around people. Problem here; it didn’t help. Eventually I realized that nothing was helping, even prayer or God Himself didn’t seem to be showing up. My anxiety grew worse.

In desperation I felt that I needed to act myself and like the prodigal who came to himself, I placed it upon my own will to come up with a plan. Receiving no counseling, I first learned to distract myself while in an attack, by focusing on something other than what was happening in my emotions. Television, radio, even counting backwards by 2 became some options. With this distracting technique I battled for weeks. Later I began to see my attacks as a mere malfunction of my physiology and this helped me isolate them from my identity more. Next, I sensed the encouragement of The Spirit and a sense of His backing my plan and fortifying my new creature-hood. Within a few more weeks I was enabled to quiet and then dissipate my anxiety episodes.

I learned this: God helped me but didn’t do it for me. I had to be the initiator and operator of my deliverance, but, obviously He provided the strength. My self control is mine to operate in with my faculties and The Holy Spirit’s willing power, God never oversteps my free volition. When I realize that He is really working in me both to will and do of His good pleasure, I simply “work out” what He works in. love ya