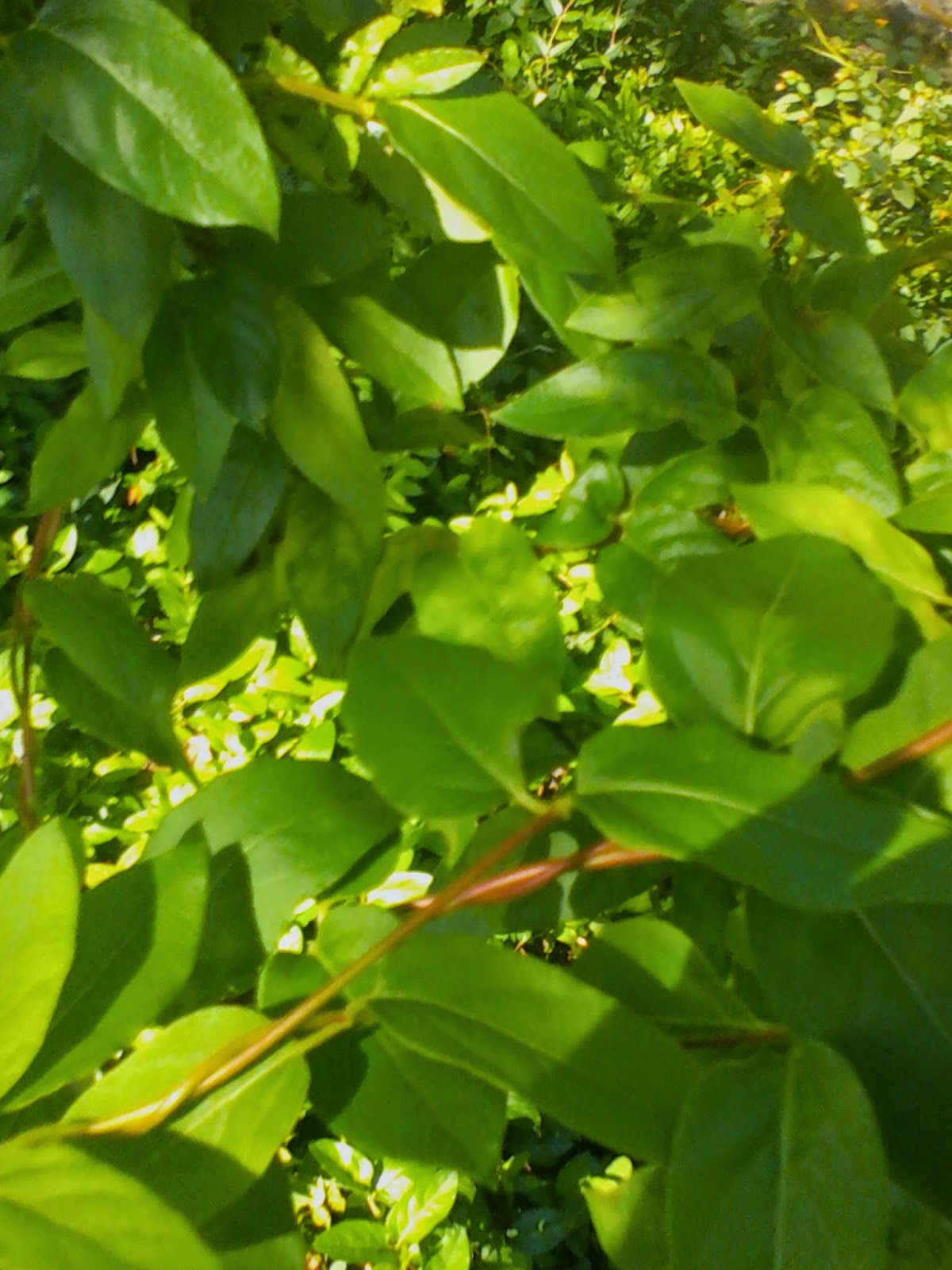 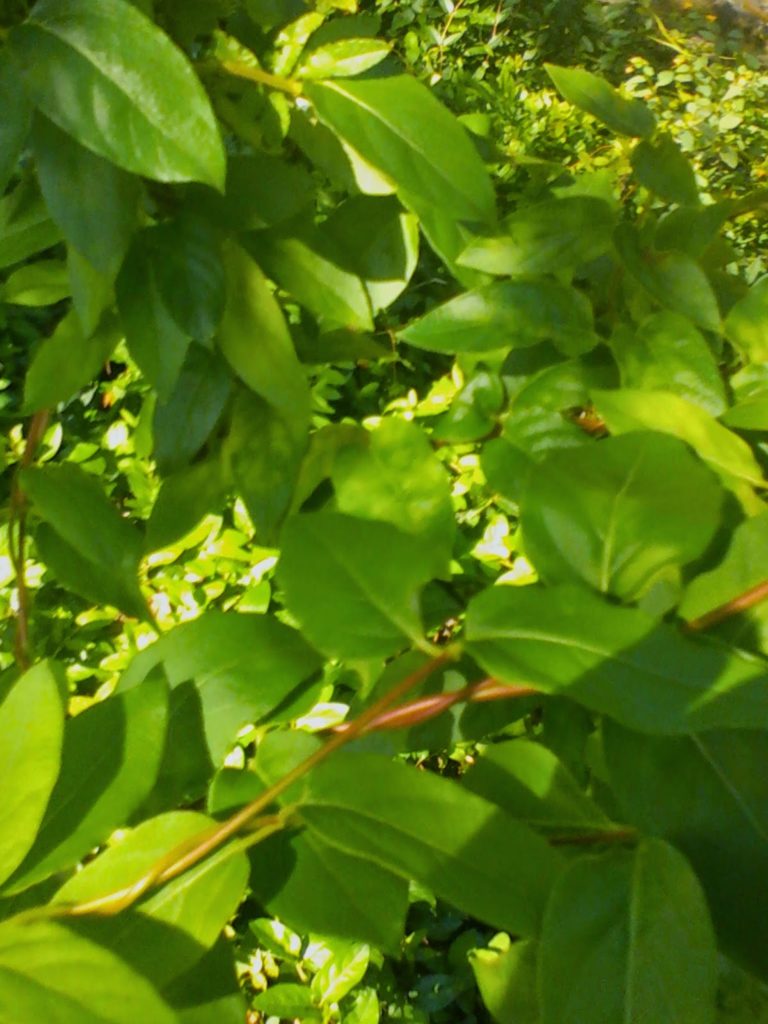 When men or women cry there starts a chemical release which has been observed and documented by professionals. Apparently only certain substances comprise tears and their flow alters a person’s physiology in a refreshing. “…weeping is an excretory process which removes toxic substances that normally build up during emotional stress.” “… tears of stress reduced the bodies manganese level, a mineral which affects mood and is found in up to 30 times greater concentration in tears than in blood stream.” “…emotional tears contain 24% higher albumin protein concentration than eye irritants.” These quotes were borrowed from Pancreatic Cancer Journey.com.
This “tear” talk reminds us of the ways of old-school Bible psychologists who cited bodily functions and organs as corresponding to certain actions of the soul. In their repertoire are head, heart, kidneys, liver, blood and even nerves. Some examples: “When man is suffering most deeply within, he is pricked in his kidneys in Psalm73:24. When fretting affliction overcomes him, his kidneys are cloven asunder, Job16:13. When he rejoices profoundly, they exult Proverbs 23:16; when he feels himself very penetratingly warned, they chasten him, Psalm 16:7, and when he very earnestly longs, they are consumed away in his body, Job 19:27.” Franz Delitzsch

It is interesting how man’s senses were studied back then, hearing with ear, seeing with eyes, touch with blood flow and nerves. In the examinations they learned of such activities as blood rushing to the head when embarrassed, the loosing of stomach control in fearful events, and palms sweating in times of tension.

In continuance, our generation has seen great breakthroughs in mind-brain correlations, citing for example; frontal lobe damage as relating to certain impaired judgments and disorders. The chemical makeup of an addict is defined in our day (with little relief), mental concentration can be increased by herbal remedies. Diet and exercise are watched in order to produce a more desired sense of well being. You get the idea.

Bottom line; man is psycho-somatic or soma-psycho, and requires our viewing and testing of man as a united whole. The “holistic” folk got it right, but if they practice healing, limitations still abound. Why? Well, the universe is material and mind, yes, but having a supernatural origin and consequent function, that creation not only must be comprehended and felt; but also discerned.

What then does it mean in relation to tears? Could it be that both soul and body, though separated from the eternal, nevertheless, proceed from and function effectively out of that “forever” perspective? The soul lives everlasting. Wait a minute, didn’t Jesus weep at Lazarus’ tomb? Were these eternal tears? Does God cry?

Tears have a show on the face and cheeks as the soul exults or castes down within, Psalm 41:3-11. Blood pours over conscience, Word washes the mind, and love is shed abroad in the heart of the soul. Are these metaphors? —no; they are eternal happenings. Just as soul trickles into body and reciprocates, so The Eternal penetrates soul and body, and deeply when welcomed.

Do you remember your amazement the first time a windows-media-player appeared on a computer screen? My thoughts were, “hey, what’s this?” I have lived with record, 8-track, cassette, CD and DVD players that had real knobs and speakers with magnets in the back. I had to plug these devices into the socket and got a bill for electricity use. These fell off the table and broke —yeh we all know what it takes to play music.

The computer player represents not just the newest devise, but a new world, in which 3d has been adapted to 2d, tangible has been reduced to concept, monetary value has been stripped of its weight in copper, tin and plastic. So what we have is music playing in two dimensions; the manifestation of music player in two spheres.

The tears of God cross over and cry in my soul, even on my face. My body circulates blood by a heart, and as a man thinks in his soul’s heart so is he. However David was a man after God’s own heart. Yes, spirit heart, soul heart, and body heart connect.

Finally, weeping may endure for a night but joy comes on the morning, in Psalm 30:5. Our tears may pain us so but He can cry with us, He feels deeper. He created tears for weeping, a chemical release for us, a massage for emotional healing. Jesus wept over the city, for hopelessly lost people. He is touched with the feeling of our infirmity. Truly touched. Love ya.