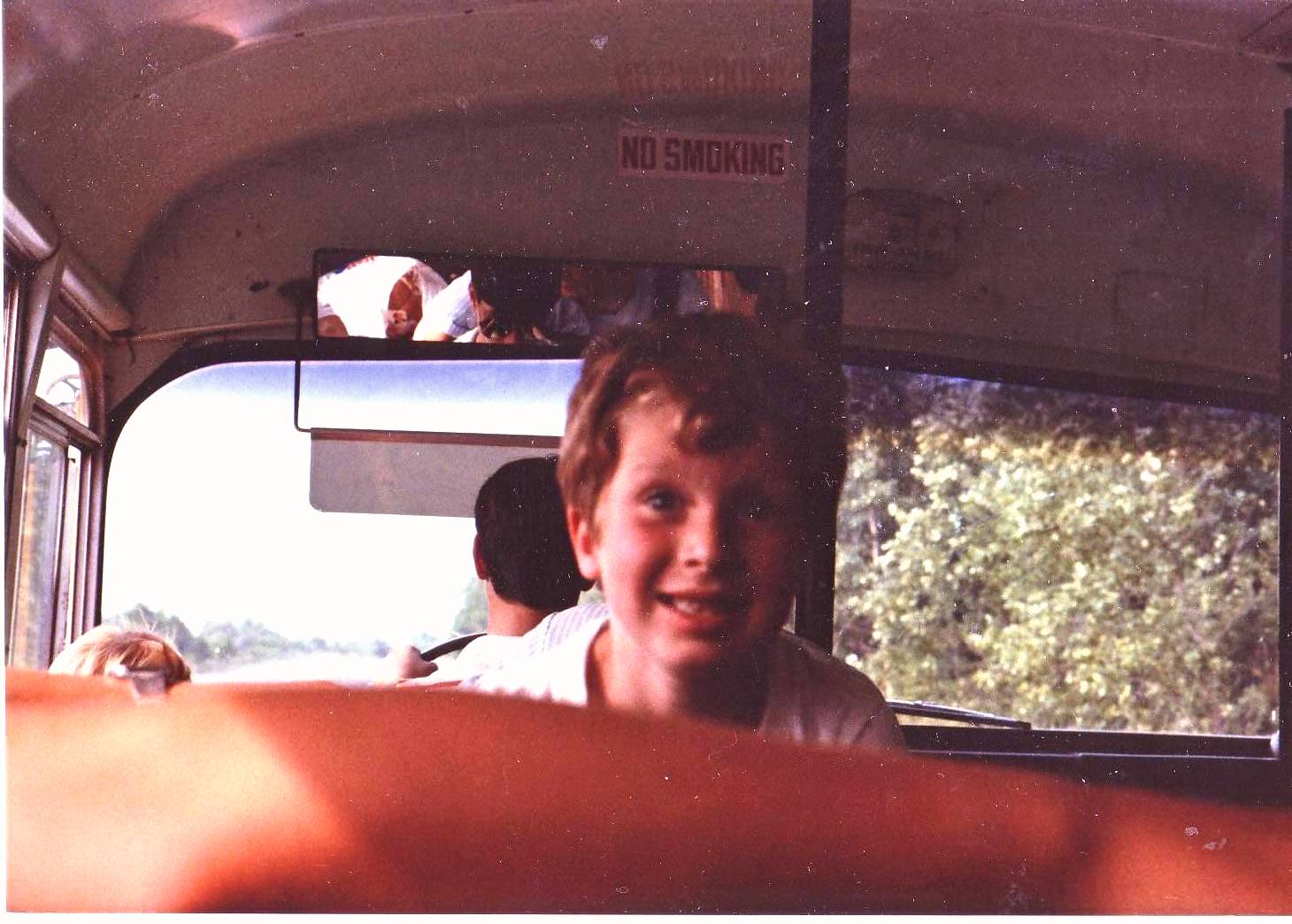 As a Christian, how can I have a good self image? Well, “what a person believes other people think about them,” is how the world looks at a self-image. So, lets start there. When a person has a poor self-image, it hints to me they are still a bit on the subjective side. In other words, they may unconsciously care about what others think because they must have a good evaluation next time they do a check.

Fine! God’s response to these types, (maybe all of us), expresses how He thinks about us, and that is His answer. He can’t, however, impress us with His evaluation till we come to our end of self-evaluation.

See, we are so full of other standards of measurement, God’s gauge can’t find it’s way in there. I know we can say all the big words, but honestly, our problem remains, we are compelled to be liked by others. We think these other measuring devices will solve it all for us.

We must learn three things in order to have a good self image, from my perspective. One, we must not care anymore about what other people, our own self, or the world think about us. Two, we must learn to accept ourselves by God’s standard of grace. Three, we must forsake the many attempts to be good, and accept the fact that we are really depraved people.

Let me elaborate. God abounded toward us in all wisdom and prudence, in Ephesians 1:7. This means that with all of God’s knowledge about mankind, His wisdom still determined to come up with a plan to redeem us. Through prudent thought, God applied His all-knowledge to a wise plan, which was decided to be “all grace” because this creature, frantically needing redemption, was unequivocally vile. This sick headed, faint-hearted one, could not be asked to participate in or contribute to the deliverance in any way. Do we get it?

Point being, we ain’t got nothin to offer to God, friends. We are impossible, beyond repair, lost completely, whacked out and screwed up, major. Forget all that religious stuff, it’s over. God either reaches down and gets us, or we are forever and hopelessly gonzo, nut cases, mental ward candidates, and incurable.

Am I exaggerating? If any think so, pride lingers in that one, and this explains why the self image stinks. “Grace” is the only self image we can ever have. We don’t grow into some awesome person of great stature or quality. We grow in grace and more grace and then greater grace and then whatever kind of grace goes beyond that one.

Some big mistakes we make in our thinking: one, we hope, after we get this redemption applied to our life, we will become really holy and upstanding citizens. Mistake# 2: We think our vile nature is growing less vile as we progress. #3 on the other hand, some have too much “honesty” to think they could have a good self image, scum-bags that they are.

I don’t mean to imply that God didn’t know what He was doing in His plan for mankind. He did, because the consistency of grace thinking is what gives me a good self image. However, we don’t grow more holy or less vile by self-observation. We think one day we will look in there and find a really cool person and then we will have a good self image. Not going to happen, but we do get a good self image as a side product of our grace abiding.

Subjective self-evaluators live in their unreached potential, which can only happen by grace, and never in the fulfillment of that potential. This could be where the problem begins. Many are too scared, or think it scandalous to proclaim, “I am completely acceptable to God,” These then back off from finding self image peace from God, and unconsciously try other stuff.

So, how does it work? It is a work of God. I lived with a poor self image for decades, so I will tell my story, though mine is an exception to the norm. See, my p-s-i started as a child. God delivered me in degrees.

First came the convincing of God’s finished work acceptance of me just as I am. This came in Bible college through the study of The Scriptures. This was an excellent beginning, but not enough to change my self image completely. I needed more. I needed more of a consistent application, and not just an occasional perk up. I was having a problem performing what I knew, in a moment by moment way.

Then came trials and testings. These I hated at first as they seemed to lower my self-worth even more. My big struggle to become a good Christian got messed up in every one of these things. I was trying too hard, and saw myself as such a loser. Years of this stuff brought things to a head, however. God had called me to get ordained as a Pastor. I fought against this call, never feeling good enough. At a point of desperation, I realized I must change or get out of it altogether. This is when I faced the mustard.

I began to do the “scandalous” thing and started acting out what I had learned from the Bible, (scandalous to my flesh, that is). This meant that a wicked, inadequate, low life, loser, began to act like none of that was true, and that I was really a good, adequate, accepted by God, capable person. What a struggle to do it! II felt like a trick-or treater, wearing a big mask and costume, and “knowing” also that people really weren’t fooled.

But, then God showed me, I was, in His eyes, really the man I was putting on, and I kept doing it. I did it for the next several years but found another problem. My self-evaluators were still wrong. I still lived in the overt (now hidden) reality of the true evaluation of others, and I couldn’t help thinking they didn’t like me.

In despair, cancer was my next test. I thought I wanted to die, but discovered something else; God’s initiation of care for me. I had recently grieved the loss of my oldest child and was quite prayer-less still. However, He initiated to heal me and I didn’t know why, and it didn’t make much sense. See, I was not seeking Him but He came to me.

Folks, God loves losers, can’t make it types, quirky people, the brain dead, and all other forms of poor self-image types. He found Peter after his great denial, and Elijah in his run from Jezebel. When I get this, my self-image changes at the root, as it totally removes the need for any evaluation. This initiation from God took me right out of my subjective analysis and finally I laughingly accepted myself. I saw it—if God thinks I am cool, knowing full well, i am a jerk, who am I to question God? It came home to my soul. I pray it will to yours also.