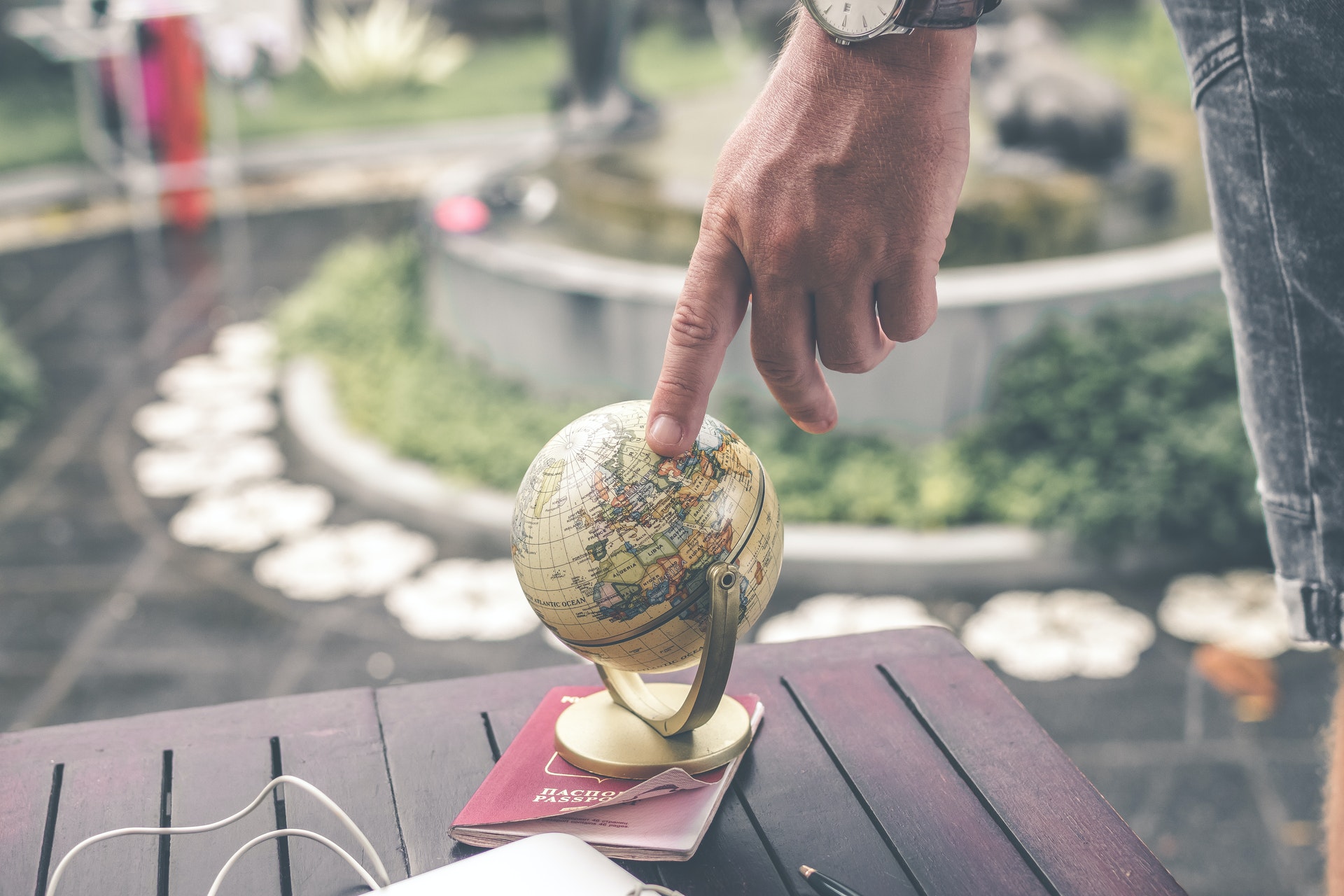 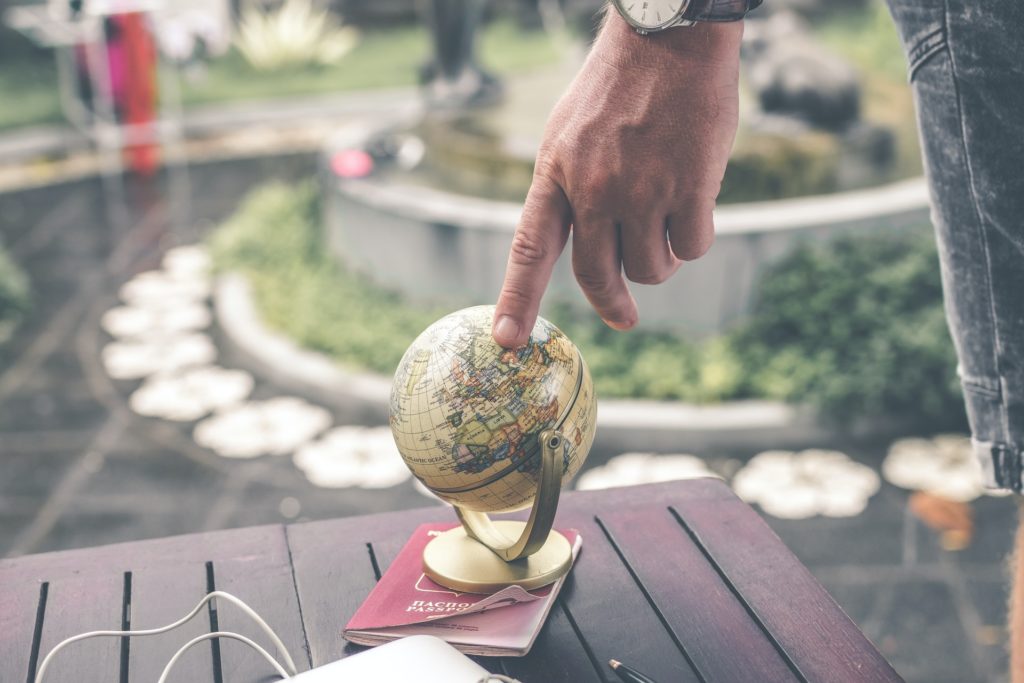 God’s handiworks fold up, but He never changes. This we know for sure.

“And, Thou, Lord, in the beginning hast laid the foundation of the earth; and the heavens are the works of thine hands: They shall perish; but you remain; and they all shall wax old as doth a garment;  And as a vesture shalt thou fold them up, and they shall be changed: but thou art the same, and thy years shall not fail.”  Hebrews 1:10-12

Many, Christians and non, see this folding, and some see it today:

Christopher Lasch has made this observation about our day, “the natural limits of human power and freedom… has become inescapable.”

“Younger Americans today are perhaps the first generation to be certain that they are and will be ‘worse off’ than their parents.”

“…optimism in progress is doomed.”

I am convinced the prophets of doom have to be taken seriously. Maurice Strong  brainyquote

America needs a new approach to boost the economy – one that does not doom future generations to being saddled with paying off today’s federal deficits. Elaine Chao  brainyquote 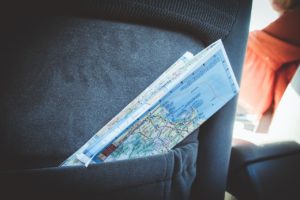 To these “impending” doom quotes come naïve, hope-attempting, positive thinking, and a lot of metaphysical suggestions from a lot of sincere but foolish folks.

One popular thought goes this way, “…either you are alive and death is elsewhere, or death has come upon you, and you are not here to know it.” “When you  are dead, you simply don’t exist, so there is no suffering or anything at all.” “Why then worry about death?” “We  slide into nothingness.” Epicurus

Nice ideas for atheists,  but missing a few important realities.

People fear not only the “dying” part, but also the “what happens afterward” part.

“There was “a seven year old boy whose cousin died at the age of three. He asked his mother, ‘where is my cousin now?'” She followed the modern secular narrative, “Your cousin has gone back to the earth…when you see the earth put forth new flowers next spring, we can know that it is your cousin’s life that is fertilizing these flowers.”

“The boy screamed, I don ‘t want him to be fertilizer.”

Beloved friends, the godless perspectives of philosophers may work for some Stoical personalities, but for most honest folks, something remains to be understood.

Where is the hope? Does not humanity have need of hope?

With all of the great advances of science, of education at the higher levels, of exploration into “spiritual” realms; why did the suicide rate increase 24% from 1999-2014? And 44,834 died last year! 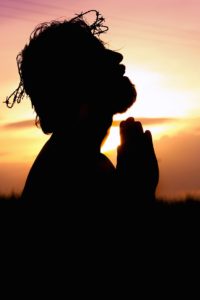 O Precious  fellow human beings, why will you not see that the only true hope comes in a person, that person being Jesus Christ, who purchased life everlasting in glory for all?

In Mark 13:31  Jesus teaches, “Heaven and earth shall pass away: but my words shall not pass away.”

And 2 Peter 3:10: “But the day of the Lord will come as a thief in the night; in the which the heavens shall pass away with a great noise, and the elements shall melt with fervent heat, the earth also and the works that are therein shall be burned up.”

“Nevertheless we, according to his promise, look for new heavens and a new earth, wherein dwelleth righteousness.” 2 Peter 3:13

Friends, ” “hope makes not ashamed; because the love of God is shed abroad in our hearts by the Holy Spirit which is given unto us.”

“…put on the breastplate of faith and love; and for an helmet, the hope of salvation. 1Thessalonians 5:8 He is coming for us.

In closing, some headlines in my “hope” search:

Friends, I am outraged at the prospect of a drug for feelings and moods! — a philosophy? — a shallow band-aide? Especially when I know of a Savior who laid down His life, suffered an excruciating death, tasted death for every man — so that I might taste and enjoy life abundantly — and eternally. Love ya 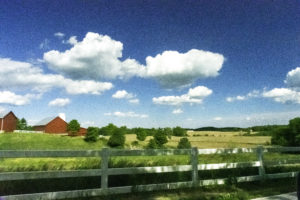