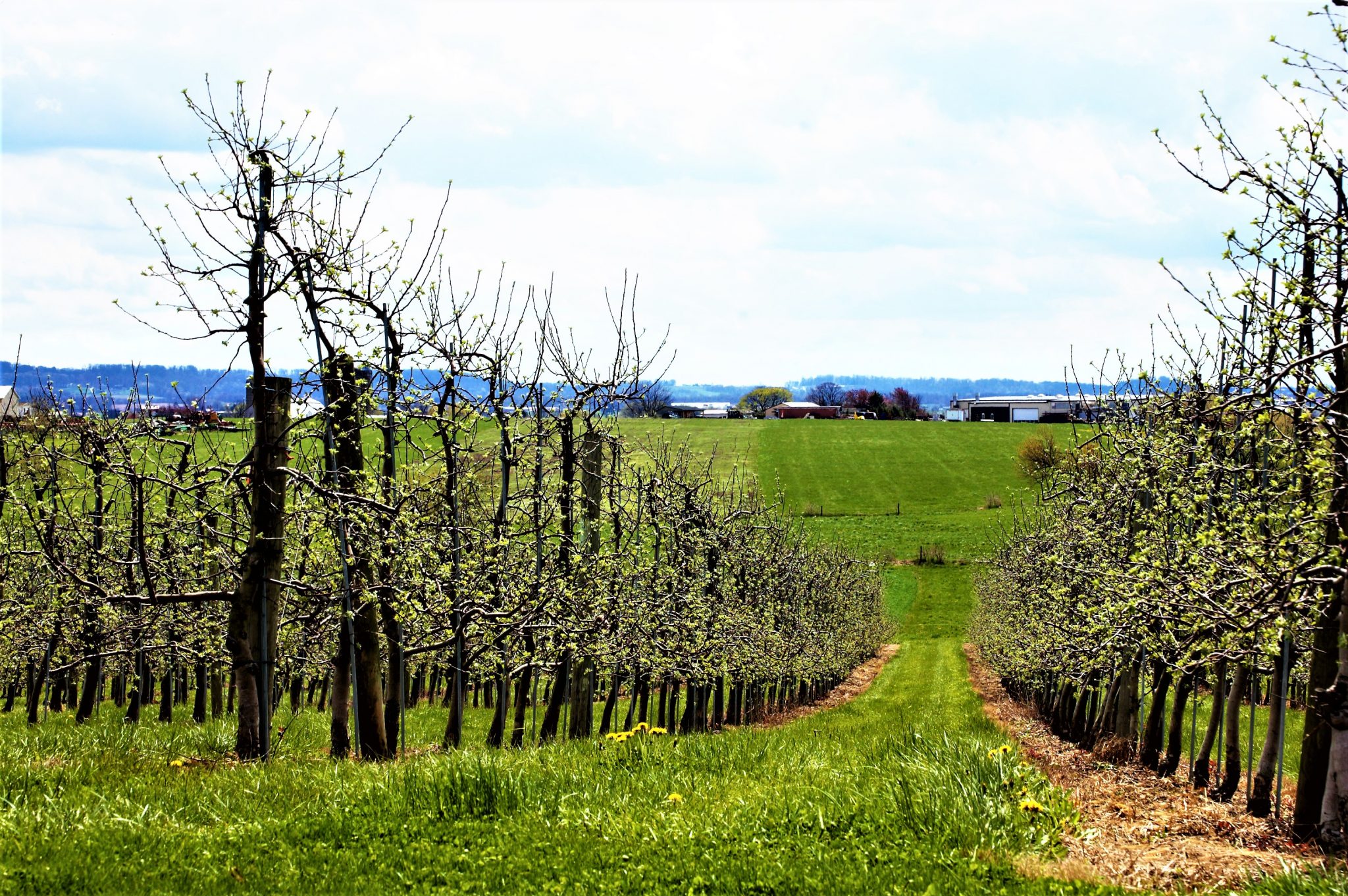 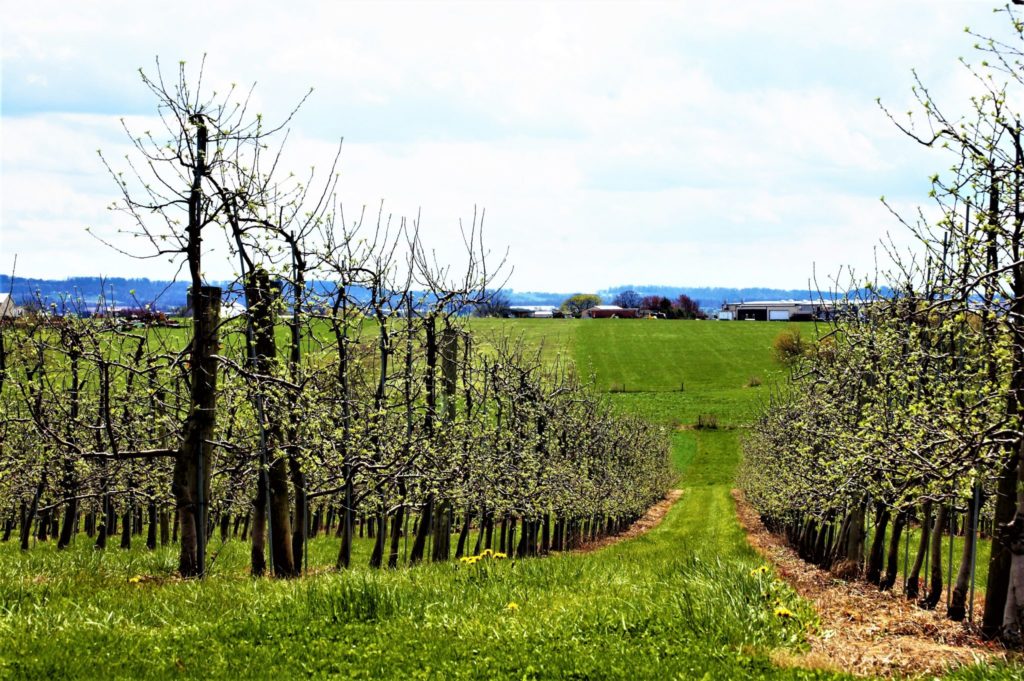 “And Noah began to be an husbandman, and he planted a vineyard: And he drank of the wine, and was drunken; and he was uncovered within his tent.  And Ham, the father of Canaan, saw the nakedness of his father, and told his two brethren without.  And Shem and Japheth took a garment, and laid it upon both their shoulders, and went backward, and covered the nakedness of their father; and their faces were backward, and they saw not their father’s nakedness.” Genesis 9:20-23.

Shem and Japheth went backward and their faces were backward — in order to not see their Father’s nakedness. A strange picture, but apparently necessary to avoid seeing their father in a precarious way.

We must turn ourselves in such a way to not see certain forbidden things. Why not just close our eyes? Not enough — blindness to the entire world of sense perception must prevail.

Isaiah 42:19-20 teaches, “Who is blind, but my servant? …who is blind as he that is perfect, and blind as the Lord’s servant?  Seeing many things, but you observe not…”  “He shall not judge after the sight of his eyes.” Isaiah 11:3 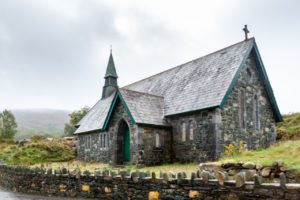 The whole metaphor of a backward gaze, refusing to look upon certain “coming” awareness’s, leads us to the proper posture for focus — which is:

Yes, something established years past becomes the object of our constant gaze and focus. What are these landmarks?

In our nation, we play with Landmark destruction.

Moral landmarks that have stood the test of time are being questioned — Precepts such as truth, mercy, forgiveness, repentance, and recovery have kept an imperfect nation afloat.

Conveniently, we seek to disregard landmark concepts such as evil, wrongness, sin, self-destructive forces. We eliminate consequences in the name of “freedom.” We displace the Sacred scriptures with psychological thinking, (sight evaluation replacing revelation.)

Problem. Do they disappear simply because we put them out of our minds?  Dare we change a Landmark set by God Himself? 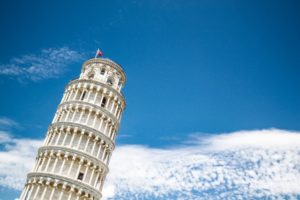 We are playing a dangerous game.

The construction of Tower of Pisa began in August 1173 and continued for about 200 years due to the onset of a series of wars. A circular bell tower that would stand 185 feet high, it is constructed of white marble. The tower has eight stories, including the chamber for the bells.

The bottom story consists of 15 marble arches. Each of the next six stories contains 30 arches that surround the tower. The final story is the bell chamber itself, which has 16 arches. There is a 297 step spiral staircase inside the tower leading to the top.

The top of the leaning tower of Pisa is about 17 feet off the vertical. The tower is also slightly curved from the attempts by various architects to keep it from leaning more or falling over. Many ideas have been suggested to straighten the Tower of Pisa, including taking it apart stone by stone and rebuilding it at a different location. https://www.towerofpisa.org/

Friends, as we highly value this tower, can we value God’s landmarks as well? Our nation’s landmarks are leaning too, lets reinforce them.  love ya 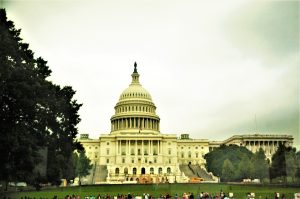