Skip to content
Home > Walk > for Christians > John the Baptist 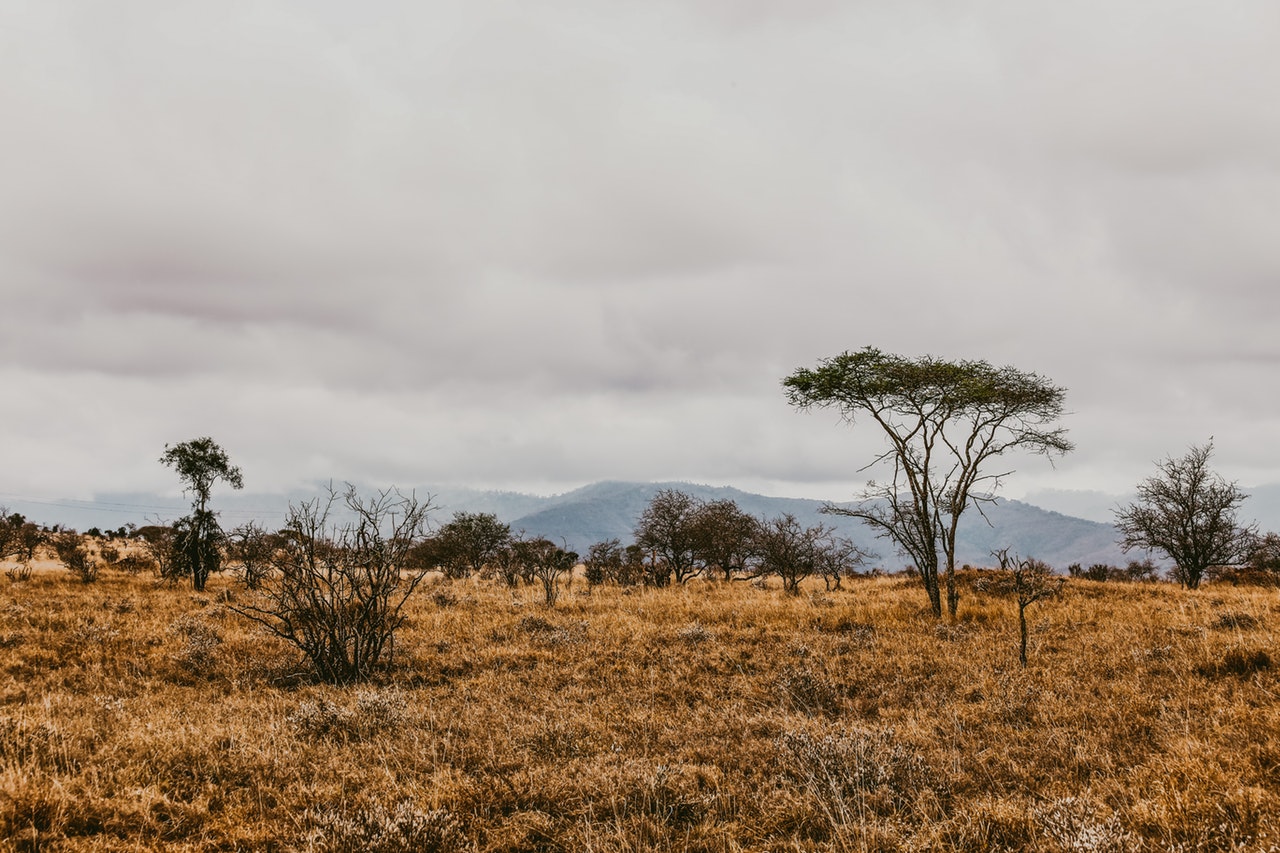 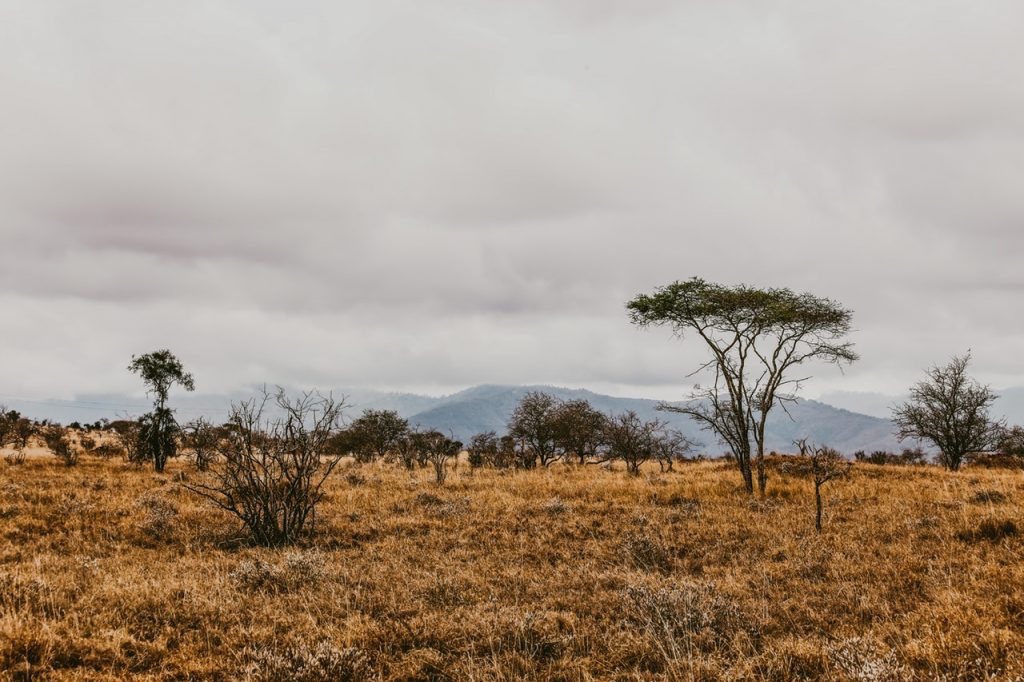 “ Here and there, in clefts and basins, and on the hillsides, grade on grade, you observe a patch of corn, a clump of olives, a single palm.” “Even in the wilderness nature is not so stern as man.” 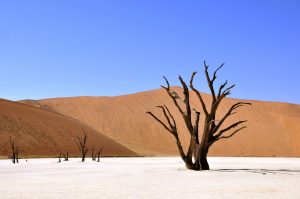 “In those days of Christ’s secluded life at Nazareth, came John the Baptist, preaching — about six months before his Master.”

John preceded the Savior’s public ministry by half a year. John was the son of Zacharias, and he baptized in water; but he said, “one mightier than I comes, the latchet of whose shoes I am not worthy to unloose: he shall baptize you with the Holy Spirit and with fire.”

“Then Jesus came from Galilee to the Jordan to John, to be baptized by him. John would have prevented him, saying, “I need to be baptized by you, and do you come to me?” But Jesus answered him, “Let it be so now, for thus it is fitting for us to fulfill all righteousness.” Then he consented.” Matthew 3:13-15 Heaven opened above Jesus, “This is my beloved son, in whom I am well pleased.”

These are strange days depicting a strange ministry of a strange man. Would you agree?

So, some more about John:

What can we learn about and from John’s ministry that applies to us? 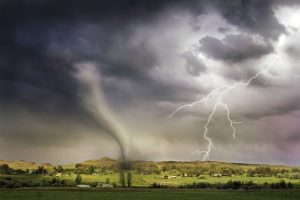 John was imprisoned; he sent two of his disciples to Jesus,  ” Art thou he that should come, or do we look for another?”

Jesus answered and said unto them, — “The blind receive their sight, and the lame walk, the lepers are cleansed, and the deaf hear, the dead are raised up, and the poor have the gospel preached to them. And blessed is he, whosoever shall not be offended in me.”

John was beheaded, his work was over.

Jesus proclaimed, “there hath not risen a greater than John the Baptist: notwithstanding he that is least in the kingdom of heaven is greater than he.”

Friends, John the Baptist was a herald for a greater one. Moses led the children of Israel to the promised land — but he never went in. Hanna cried to God for a son — then she gave him back to God.

Never underestimate the effect of your godly life — others are benefiting by it. love ya 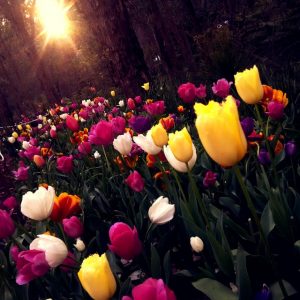