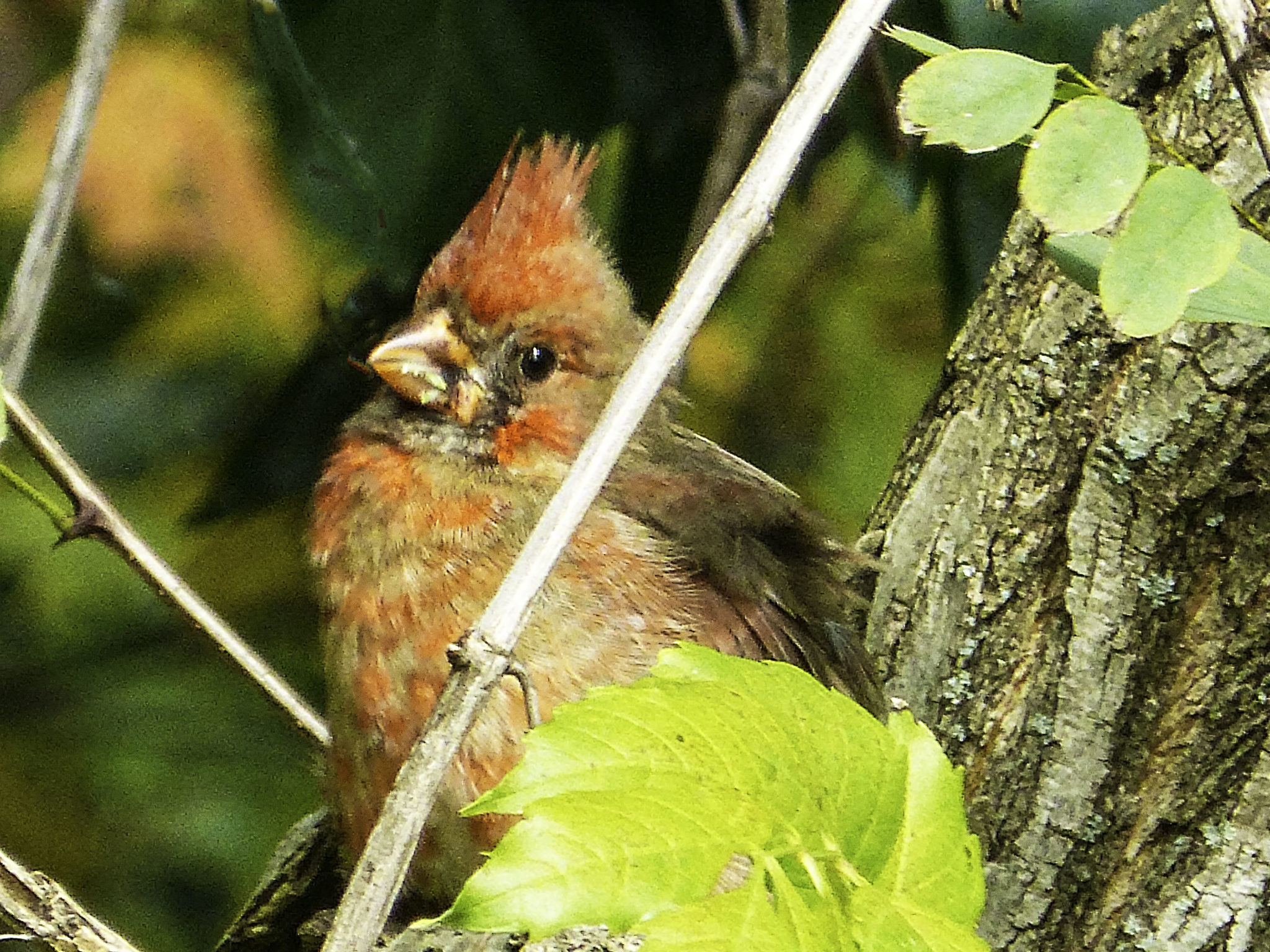 Grace Ain’t a leg to Stand On

Grace ain’t a leg to stand on — but comes running when all legs to stand on break. When all legs flounder, cannot hold up, fizzle and flop.. then comes grace. Grace exists the magic which changes hell to heaven, guilt to confidence, hurt to help, shame to innocence. Grace — “loves’ perfect transporter” — never fails. No not once!

Yes, grace-upholden people fly without merit as a leg. If merit defined equals “the substance of a legal case apart from matters of jurisdiction, procedure, or form,” https://www.merriam-webster.com/dictionary/

then the rational thinker feels this should be enough. For example, “Johnny kicked his brother, but because he is mostly a good boy, we will excuse him this time.” He was having a bad day, he was defending himself, etc. etc.

That’s not grace. But, we must think in terms of “core:”

So allow me to conjecture: A man’s core, like a pineapple, is not sweet like the pulp, and must be separated from the edible part. It’s thicker and more fibrous. Like a celestial body, man’s core is fire –burning perpetually. It conducts electrical current, (not to touch without potential shock,) sparks flying. Fission (splitting) may occur here, (cracking up?)  — or a magnetic field (attracting all manner of materials having similarities.)

Here’s where grace goes to work. It applies the death-blanket to core. Grace can’t use none of that mass-of-mess. Grace smashes cracking and fracking, extinguishes burning, de-magnetizes the field, short circuits shocking currents. But it doesn’t end there.

Grace rips out that brutal and bitter fibrous mass, replacing it with an “immune-to-fracture” substance. Friends, grace is a supernatural application to a natural problem. Grace does not help, it replaces.

Fatalistic thinking is the “opium of the masses” for Marxist thinkers. Their leg to stand on.

When once the dawning of “necessity” (inevitable future), happens to a Marxist, he or she becomes freed of all responsibility. He or she believes that nothing he or she does — can change fate.

Dialectical materialism, another Marxist tenet, sees the laws of matter developing it’s own contradiction, and out of the struggle which ensues between them is born another pattern, which retains something of both opposing forces.

This dialectic principle also supports fatalism (whatever will be shall be)– and so birthing passivity, alienation from God, hardness of heart, apathy and an existence which moves past feeling. It undermines the necessity of making free will choices.

But with grace we have a real death to sin/self, and then a resurrection, then an ascension, then a seating at the right hand of the Father. The pathway leads to life, love, light and true meaning.

If we lose our life for Him, we will find Him and that new world brings acceptance, confidence, help in time of need. We embody a new person — as opposed to experiencing some kind of psychological mind shift. That “leg” is not enough. Psychology fails drastically while Grace triumphs gloriously.

Finally, grace becomes not a leg to stand on, but a universe to enjoy, right now!