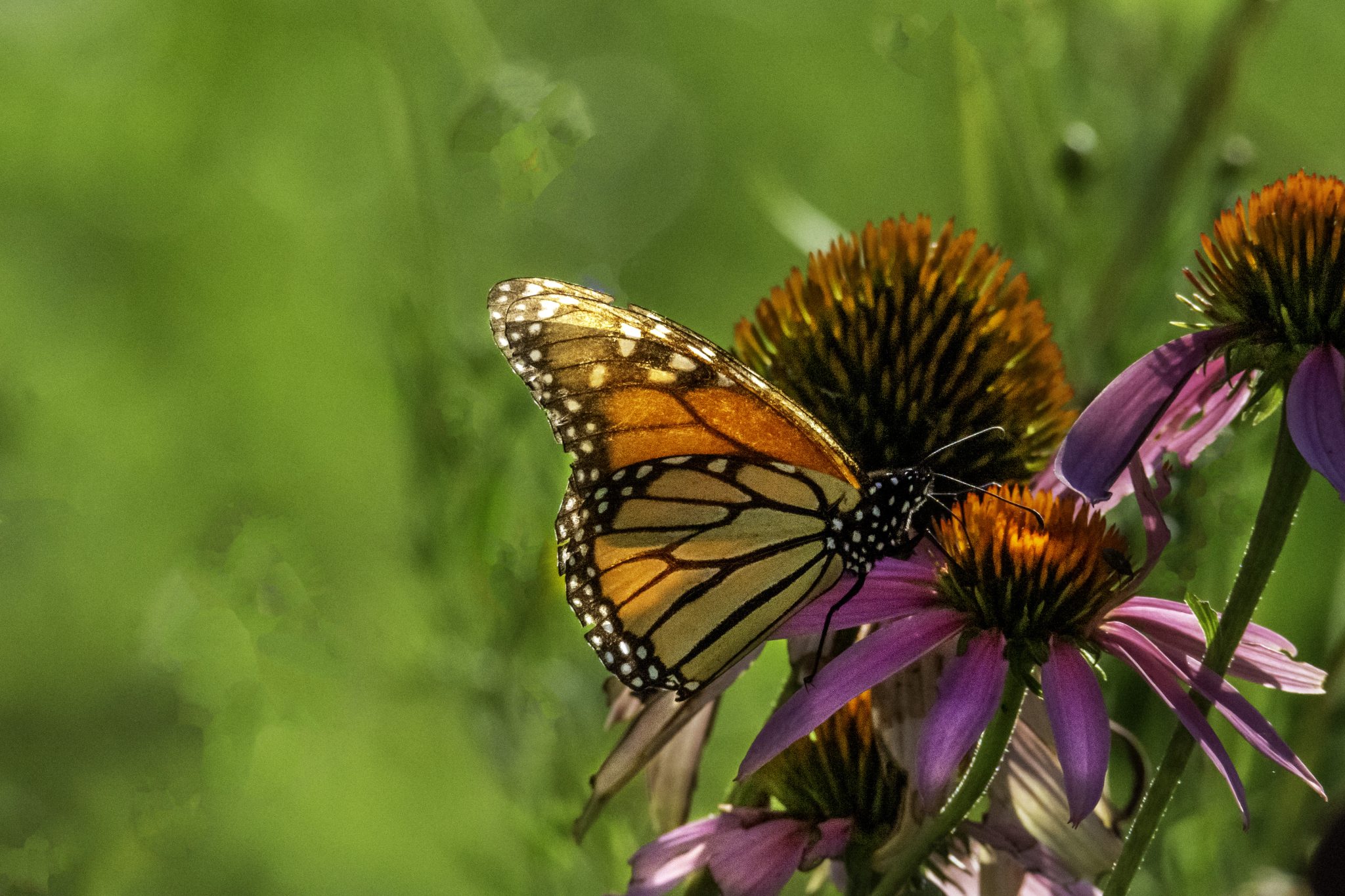 Romans 6 teaches us “If we be dead with Him, we believe we will also live with Him.” Dead men can believe? Only dead men, who have died in Christ have access to “the faith of the Son of God” as described in Galatians 2:20. We live and believe through Christ, who is our life.

The book of Paul to the Galatians speaks of many obstacles to this faith, mostly self-motivated philosophies, some of natural faith.

In davidworcester.net,-facts-about-faith He lists 6 facts about faith.

1. Faith confidently hopes in the future.

“Faith is the confidence that what we hope for will actually happen; it gives us assurance about things we cannot see.” Heb 11:1

2. Faith is essential to pleasing God.

“And it is impossible to please God without faith. Anyone who wants to come to him must believe that God exists and that he rewards those who sincerely seek him.” Heb 11:6

3. Faith is the gateway to righteousness.

“By his faith Noah … received the righteousness that comes by faith.” Heb 11:7b

“Abraham was confidently looking forward to a city with eternal foundations, a city designed and built by God.” Heb 11:10

“It was by faith that even Sarah was able to have a child, though she was barren and was too old. She believed that God would keep his promise.” Heb 11:11

“All these people died still believing what God had promised them. They did not receive what was promised, but they saw it all from a distance and welcomed it. They agreed that they were foreigners and nomads here on earth.” Heb 11:13

Finally, faith and sight evaluation do not co-exist. If I need to see something, feel something, touch or taste something, my faith is merely natural, “sight” based empiricism. The faith of the Son of God, operates from above. Love ya