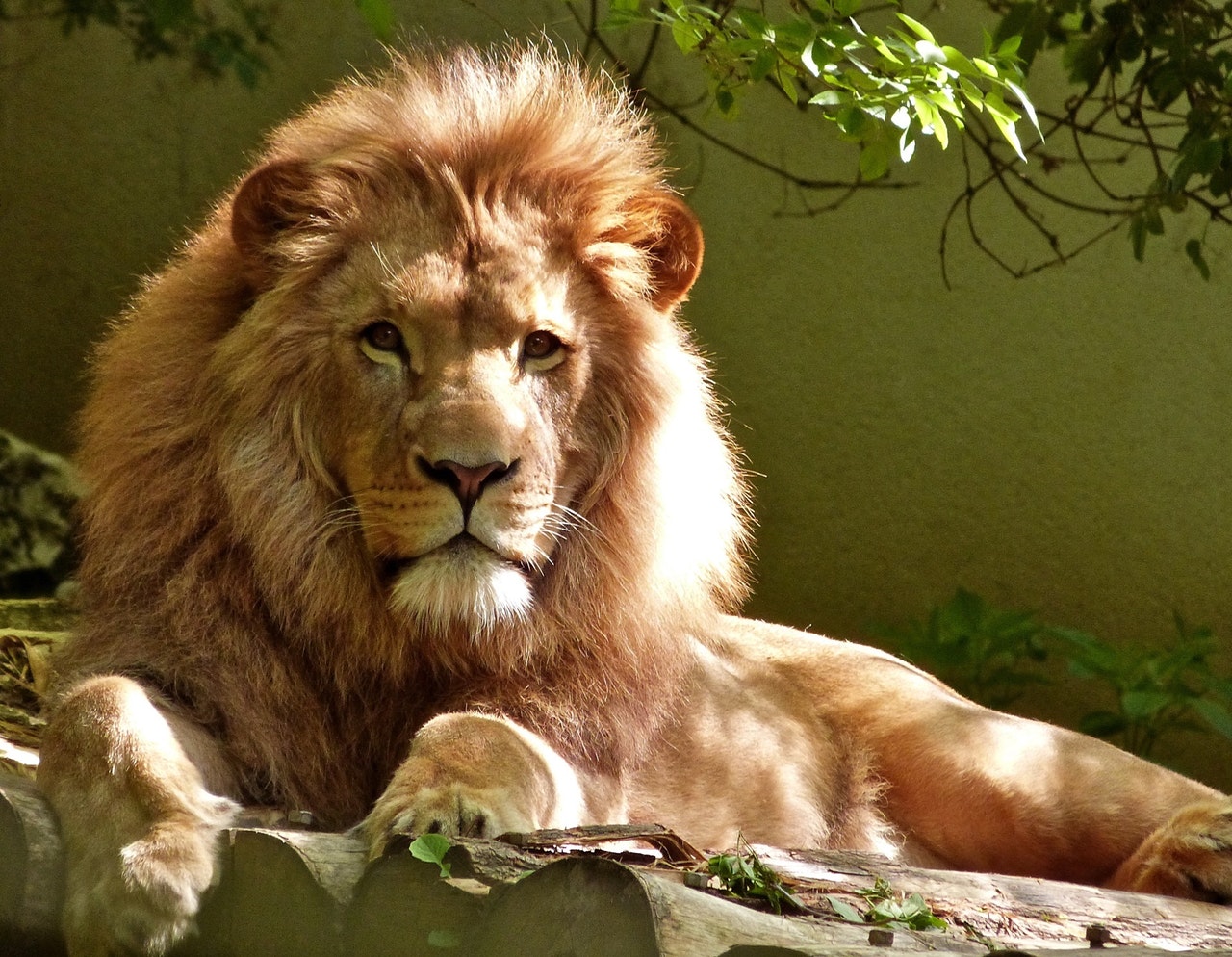 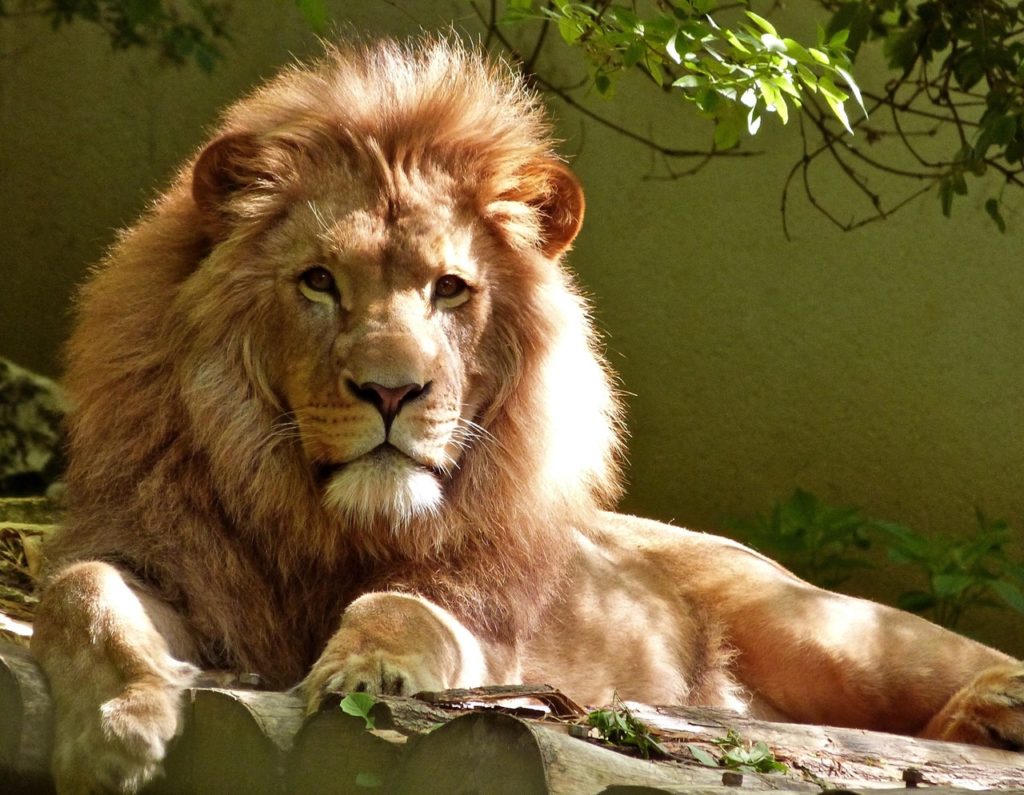 Proverbs 20:8 teaches:  “A king that sits in the throne of judgment scatters away all evil with his eyes.”

“We are made Kings to rule over our own lusts to some degree. We are not Kings to be freed altogether from them, but Kings to strive against them . It is a Liberty to fight and in fighting to overcome it last. The liberty of sanctification is not a liberty that ends combat with our corruptions, but a gracious Liberty to keep them under, till by subduing them little by little, we have a perfect victory.”

“What greater encouragement can a man have to fight against his enemy, than when he is sure of final victory before he fights.” all quotes are from Richard Sibbes, “Glorious Freedom.” 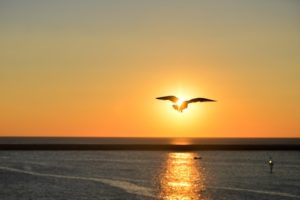 He adds these observations, “Grace does not take away liberty. No, it establishes liberty.” “…It is the manner of the reasonable creature to do things freely.””The Spirit does not take away the Liberty of the soul, Indeed, He strengthens it.” “Liberty comes not from the weakness of understanding, but from strength of understanding,  and it is perfect Liberty to do well.”

Running counter to liberty we find   “the laws of history.” For example the saying, “Might goes before Right” was adopted by Adolph Hitler, as an inevitable trend historically.

“Nothing could be more correct, (accurate), than this.” (as far as history is concerned).” Helmut Thielicke

Hitler believed, “if it is true that the wolves are howling in this world, Then one must howl with the wolves.”

In contrast, distinct personalities… would be unwelcome, at least in key positions.‘ “There are those members who do not think of themselves as mere termite-like organs performing a function in a collective, but rather as being actuated by the dynamic of personal conviction and responsibility.” Thielicke The Freedom of the Christian Man 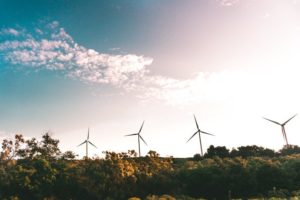 The rule of history’s trending on our present day is a kind of “law” in it’s demands.

To support that thought, Let’s read these quotes from Hannah Smith, from her book “The Christian’s secret of a happy life.”

” law was given for the restraint of the old man — The gospel was given to bring Liberty to the new man.”

” law makes blessings the result of obedience — The gospel makes obedience the results of blessing.”

“law says, ‘pay me that thou owest’ — the gospel says, ‘I frankly forgive thee all.'”

The good news of Liberty exists a sphere of influence where the demands of stronger personalities, pressures of science, pressure of the past, track records, lies, sin, the culture, etc. etc. have been  battled against, evaded, and escaped, creating a dynamic of vigor and health, which requires our governance. Friends we must guard and rule over our liberty.

Proverbs 20:28 teaches  “Mercy and truth preserve the king: and his throne is upholden by mercy.”

Romans 5:17 says, “…they which receive abundance of grace and of the gift of righteousness shall reign in life by one, Jesus Christ.”

But, O, a warning from Dostoevsky: “As soon as men have, all of them, denied God, man will be lifted up with the spirit of divine, Titanic pride, and the man-God will appear.” This happened in the day of Nimrod, in Genesis 11.

Men will unite, declares the devil, to take from life all that it can give, for nothing else but for … happiness in the present world. ”

Finally, America, America, the mercy of God upholds our liberty/authority, the abundance of grace causes us to reign. The gift of righteousness reigns in life by one Jesus Christ.

Friends, the opposition is starkly against the good news of the gospel of Christ’s redemption — against grace, against freedom.

It is hated because when apprehended, our liberty cannot be controlled by outsiders. Believers, fight, fight, fight; get on the throne and scatter away evil with your eyes. discern it, cast it down. Stand in mercy — the fear of you is as the roaring of a Lion. love ya 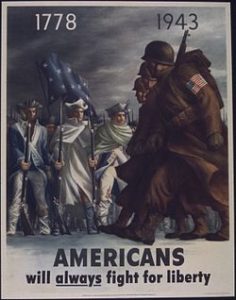