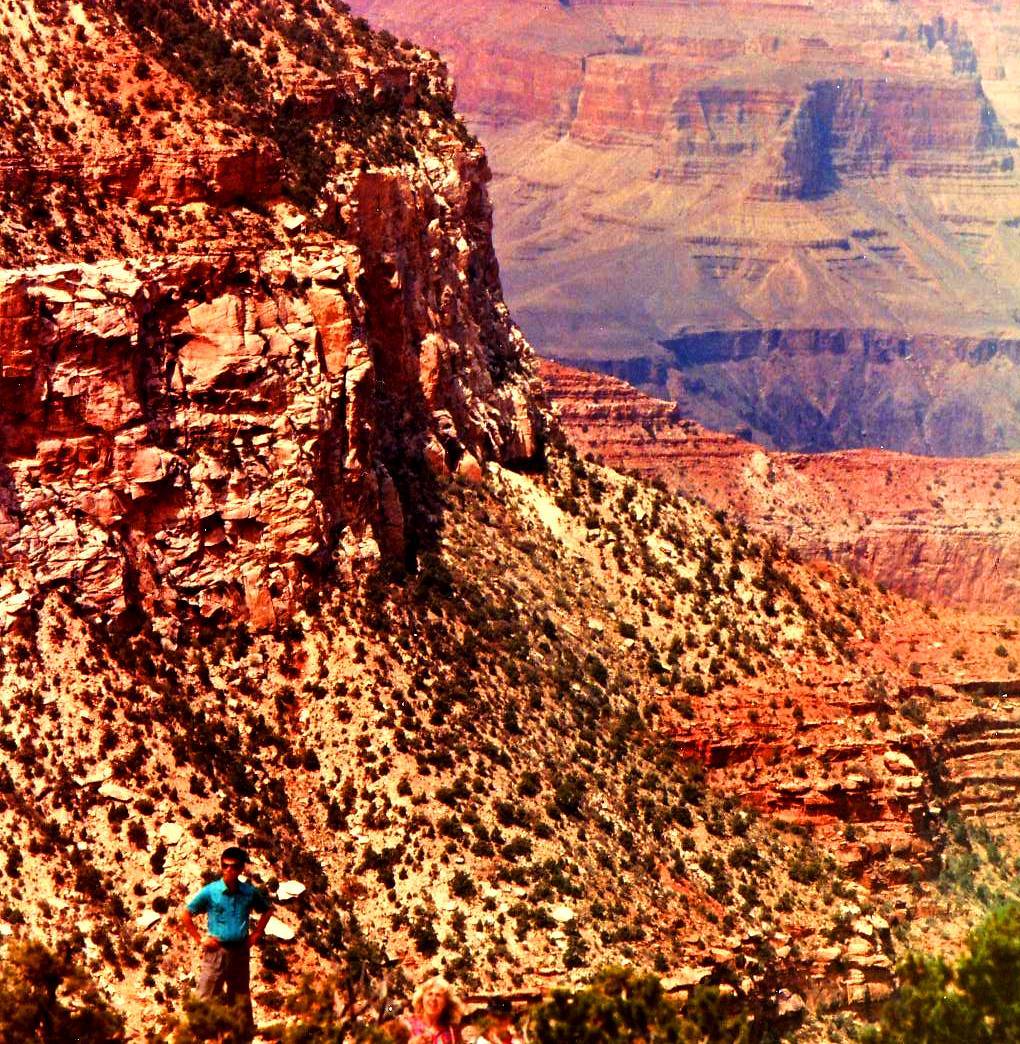 Easter, the most glorious, and main event, came 33 years after Christmas. It showed up also many years after the flood of Noah, the call of Abraham, and the giving of the Law to Moses. All prior events in the Bible account, and those featured in this short book, however, aim us in the direction of Resurrection Day and the few days preceding.

Easter spells it all out for us. Easter answers all questions about healing. It underpins all applications of life principle, supersedes my fallen principle, and elevates me even further above all natural principle, into God’s principle. What is this principle? “Mercy and Truth have met together and Righteousness and Peace have kissed each other,” Psalm 85, prophetically speaks it out.

First, if truth founds life as God knows it, the verse teaches then that mercy easily exists right along side. A convergence of two polarities has occurred here.

Secondly, the very revelation to mankind, of this converging, makes it available to us presently, meaning; man can now function with a new consciousness of mercy and truth, under the authority of God’s newly revealed economy. Consequently, the very surpassing government of God furthers itself in terms of man’s receiving its revelation

In biblical terms, mercy comprises a judicial sentence on mankind of “Father forgive them, they know not what they do” coupled with “it is finished.” Uncompelled, mercy exhibits unmerited pardon and removes what we deserve; namely sin’s end—death. Mercy rejoices against judgment, in James 2:13. In Micah 6:8 we are told to love it, and in 7:18 God is said to delight in it.

Mercy is what the Holy of Holies was teaching us in Exodus 25; blood on a mercy seat, hiding our sins from God’s view. Also hidden, the book of the Law, with the accusing finger, cowers below the blood sprinkled.

Mercy is Christ, as representative man, taking our liability in a mutual exchange with mutual identifying with sinful flesh. Yes, Jesus accepted the blame as if it were His own blame, as if He did the actual sinning, and being touched with the feeling of our infirmities, in a real putting of Himself in our unworthy shoes.

So, has God changed His attitude toward man? Is that what we are saying? Only in terms of the progressive healing of man has God’s attitude “seemed” to change. Only in terms of what man can grasp of God, have these new revelations come from God. God changes not, Malachi 3:6, but this “new side” of God was never divulged to mankind as clear as Easter brings.

At last our conscious awareness shifts freely, newly-exposed-truth bound, and we adapt it, our conscious norm. O is this exciting! My conscious norm can now, through this new unfolding, move from nagging awareness of Mosaic ordinance’s beckoning, (of the previous revelation), to the new Resurrection consciousness.

Yes, freedom from the old Law consciousness, (that law having been fulfilled by Him), and an embrace of the post-Law, but also the post-conscience, the post-human government, the post-promise, and with no holds barred, the post-whatever of all past revelations.

Wait a minute, we are not discarding these old revelations, they are all consummated in the new. They are the under girding, the building blocks, the foundation. Nevertheless, when I embrace the new, I must simply trust that my new consciousness includes all of the old, as I only sense the perception of the new. I don’t have to live in all the former consciousnesses, because they only have their fulfillment in me when I relate to the new.

So, in a nut shell, if I live in the new spirituality, I will still be moral, (only without trying). If I embrace spiritual integrity, moral integrity will be included. If I get God’s glorious new status based on grace and mercy, I will not ever have to struggle to attain to that status again. Folks, when we live in the law of aerodynamics, the law of gravity still exists, but I certainly am not sensing it right now!

This is what Easter means! As we watch and remember the scenes: a ministry with 12 men, a setting of face like flint toward Jerusalem, a betraying, a bloody scourging, and final execution at the hands of a unified human representation. Then a burial and glorious resurrection followed. A fellowship, commission, and then an ascending appear next. Not done yet, we see a seating in heaven and a pouring out of the Comforter and Teacher back to man. This Spirit guides into all Truth, and Bears power from on High.

So in summary, Jesus Christ, standing in for the whole human race and taking on human form, willfully and horrifyingly suffering, dying, totally and completely taking all that was meant for sinful men, wins the rights for a new consciousness. Then self-sacrificing love, mercy, grace, compassion, and pity demonstrated in Christ’s bearing of man’s death sentence in man’s stead, flows to and fills up the new consciousness. Then resurrection delivers it to us.

To this end is The Holy Spirit sent—to illuminate the minds of men as to the prognosis of it all, and the connected opportunity of it all. The above-revealed body of truth ushers in the new consciousness, the revelation of sin and guilt’s final death, candidating all for guilt-free resurrection life.

That lighting of the eyes eradicates the handwriting of ordinance that was against, nailing that handwriting to His cross,(Colossians 2:14). Further enlightening transfers consciousness to an above seat, with Him in heavenly places, sharing His gift of righteousness. That newly sprung fountain of light delivers me from the bondage of the kingdom of darkness, the great blinder of men’s eyes, now defeated.

Righteousness kisses peace? Aha, the rest of the verse. God’s gift of fulfilled-law status (righteousness) has joined me (peace means “to join”) to my heavenly Father in permanence. The breach of sin has forever been destroyed and I am dead indeed unto sin and alive unto God, Romans 6:11. Christ’s gained righteousness He shares with me, and this unites me to God the Father.

So what happens when we fail or sin? We loose our new found mercy consciousness. We have a provision in 1John 1:9, “if we confess our sin He is faithful and just to forgive us our sin and cleanse us from all unrighteousness.” Agree with God about our sin and get back up into God’s brand new consciousness of mercy and truth. Happy Easter!