Skip to content
Home > Walk > for Christians > Die or Die? A Test of Life 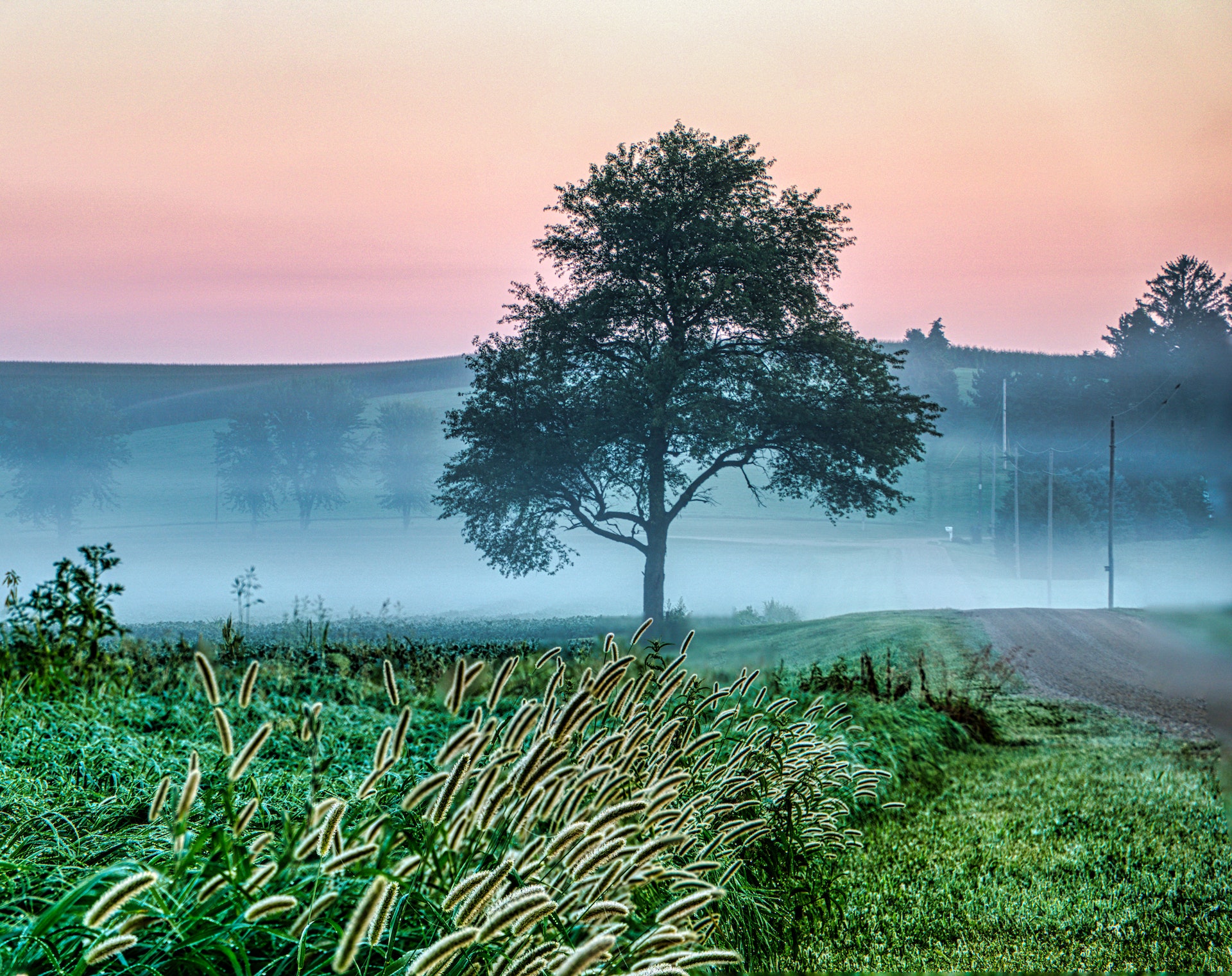 Die or Die? A Test of Life

Sin describes a continual attempt at hitting a target but a constant missing of that target. More than isolated failures ,sin actually combines the stigma of “missing the mark” with every thought or subsequent action which proceeds from an unregenerate person. It always misses because it can only function from its inherent nature — one tainted by the power of self-perception and adding self-evaluation to all of its functioning. This “conscience” of man, which was added to mankind at the fatal eating of the knowledge tree in the garden, gave man a scale of “good” versus “evil” for all future self-evaluations.

So, this moral compass of man, conscience, educates itself with childhood taboos, classroom ethics, family rules, church taught laws and guidelines, cultural “yea and nay” and of course the guide of economic living — the model of finding provision for food and shelter. All of these are necessary paths of accepted living and a good conscience enables valuable action. However, we still have a problem.

All of it, and all of its constituents, fall short of the glory of God. See Roman’s 3:23. Yes, conscience can produce an acceptable living, but what of man’s sense of personal wellbeing? Why are great percentages of marriages ending in divorce? Why is drug addiction rising? Why are murder and rape cases increasing, etc. etc.? It is because following status-quo behaviors does not satisfy the aching heart, self-conscious stumbling, loneliness, unfulfilled wondering? The feeling that “something is missing” still haunts every lapse in judgment, every letdown, every piece of bad news, but also every success and progressive fortune. Despair can push man to move beyond good moral and social limits; a new hobby, habit, vice or scandal may seem inviting. Stepping into the bad side has appeal, but to continue in it’s evil requires self-justification. Discard of the “proper” conscience seems liberating. But does it remove the wage determined for every sin-drenched soul?

God Himself knew what to do. ” For he that is dead is freed from sin.”  Romans 6:7 We must be freed from sin, nothing less. Man’s dilemma cannot be solved by man, by sorting out the soul, manipulating soul function. “There is a way that seems right…” It ends in death/hell. God’s word teaches that the wages of sin is death. But…

God made a way for mankind to die to that certain death which awaits every man or woman inheriting Adam’s sin.

No doubt about it, Christ was sent to die so that we all could die to sin, death, and thus nullify all of it’s ill effects, including hell. He died in our place and we died in Him. He died as representative man and took all of the hell-bent human race to that death with Him. 2Corinthians 5:14, Colossians 3:3

In our current culture, men are cleverly devising sophisticated philosophies, each promising a betterment for the plight of man. Every one, however, bears the marks of heartless, God-rejecting, soul manipulating, conscience exterminating. The butchering of souls, minds, consciences, emotions, will surely end in the disfiguring of men’s bodies, as has happened from the time of God’s creation and the fall of Adam and Eve. The removal of God and His glorious salvation through Christ, will again result in death defying soul-surgery by Quacks– after all, what else is there for them? If we let it, the consensus forms of illegitimate manipulations will be mandated with penalties for refusal.

In contrast, Christ died in our place and brought a beautiful way. A path of life, a freedom from sin/self, pre-occupation, introspection, self-doubting, hesitation, self analysis — all of the stigma on our soul because of a constant “missing the mark.” Yes all of my propensity to “something is wrong” has been cleansed along with guilt and shame. A true freedom of life, expression, love and compassion for lost souls results.

In John 8 Jesus told the guilt filled woman, “neither do I condemn you.” David in Psalm 32 knew, “

“Blessed is he whose transgression is forgiven, whose sin is covered.   Blessed is the man unto whom the Lord imputes not iniquity, and in whose spirit there is no guile.”