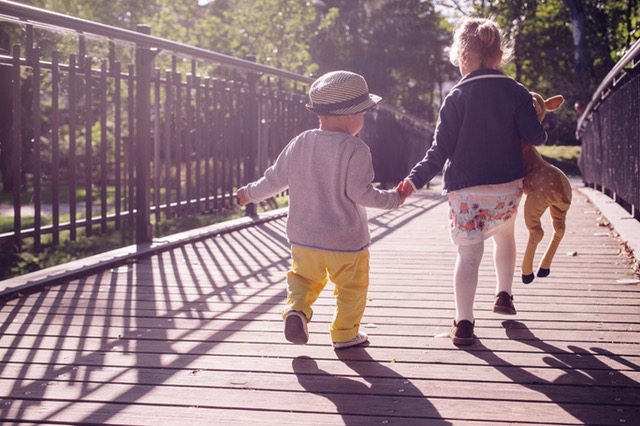 “The Lord cannot fully bless a man until He has first conquered
him.” —The call to nearness enables the resistance of worldly temptation.”
A.W. Tozer

We surrender when conquered, we yield when broken, we capitulate when exhausted;

we “cease from our own works.” Ironically, a faith begins here, and also a hope, and also love. As the project stalemates we find contentment with the Project Manager. His presence defines our new beginning; He-in-us becomes hope-of-glory. His nature in us describes love.

Oddly enough,  finding Him and losing me arrive simultaneously.

As children we wrestled with my Dad for fun. He would pin us down and cry out, “give up?” We would  squirm only to be pinned again. “Give up?” Finally, we got tired, pinned the last time; we couldn’t escape. We had to say “I give up.”

True surrender relinquishes expectation. We face whether or not God really stands by us, will He initiate to us; does He care about us? Theoretically, security shines brightest in the most insecure moment. Will God show up? 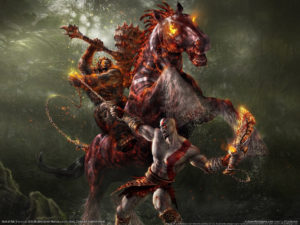 People stay fleshly-wise; come under the will of that nature.

Under this pseudo-authority, it’s will enables passion-based operations; functional freedom. Will establishes a false freedom.

True freedom liberates to do the correct thing, and tends toward a righteous, (saved), mind.

False freedom’s liberty chooses between doing the right thing or the wrong; they exercise their “liberty” on the moral plane and forsake true freedom. People who practice certain ideologies make temporal provision. Unbeknownst to them, the “pro-choice” political stance propagates anti-freedom perpetually.

Freedom for Adam and Eve helped them creatively choose names for animals and plants; manage the garden, discover one another etc. The “tree of the knowledge of good and evil,”  gave them the option to relinquish all for bondage and unfortunately, they did.

This was a will to lose will.

True freedom returns with our new status and abilities gained at salvation. Unsaved folk have no true freedom but live in bondage to an inherited deceiver. Their simple deception goes; “we are free.”

So, how does this work? 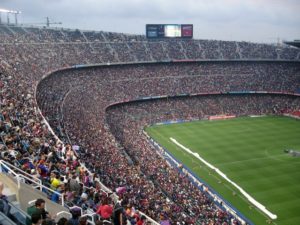 Let’s use an illustration. Our life relates to the stadium we play in. In one stadium we can never win, in the other we can never lose. One we can call a “home game” the other, “away game.” In away games strategy’s moot—can’t win. No decision can triumph there. In contrast, at home games, our decisiveness perpetuates the freedom which  excels every time.

—then we quit trying to live the Christian life. Without grace a man can’t even surrender to God . We could walk the aisle; surrender to God at every service,  do better, work harder, chew the altar carpet. It won’t work.

This quote is one from Dr. Stevens. “The work of God through grace enables surrender alone. Without this plan of God’s grace, our efforts to surrender fall short.”

Finally, be encouraged my friend,  the point of deepest loss yields the point of greatest gain. Take heart, the Lord is with you, He will never leave you nor forsake you. His plan Has wrecked the pretty rainbows, shattered dreams, disillusioned you, and broken life at its roots.

it’s His strange work, His masterpiece. The end far outweighs the path, the narrow way opens into a broad one, the heavy yoke becomes easy, a life of joy and peace await. It’s all for you. Love ya 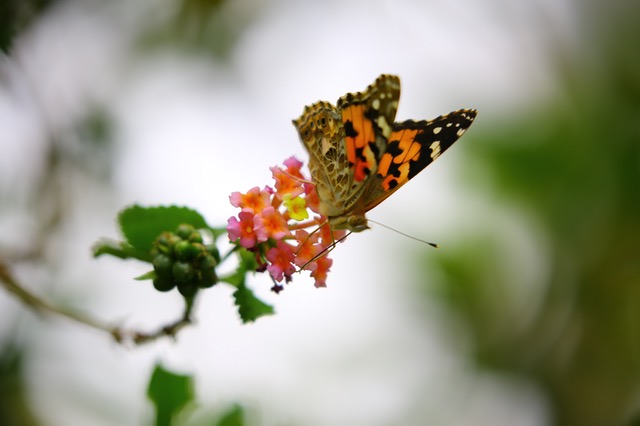