Skip to content
Home > Walk > for Christians > Consciousness of War 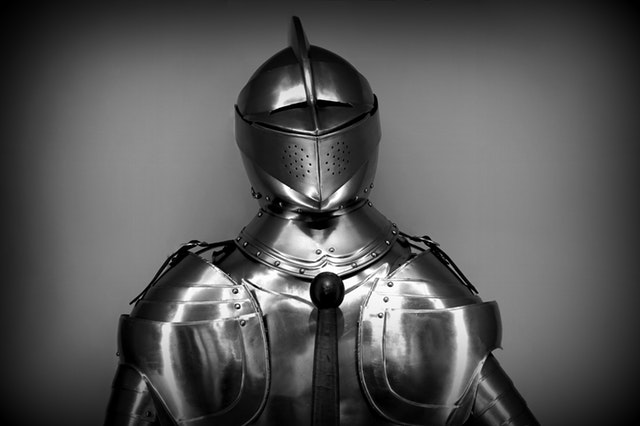 “Then said David to the Philistine, Thou come to me with a sword, and with a spear, and with a shield: but I come to thee in the name of the Lord of hosts, the God of the armies of Israel, whom thou hast defied.” 1 Samuel 17:45

David put off the bulky, over-weighted hindering armor of fleshly wisdom, but, put on the name (nature) of the Lord!

He slew Goliath with five (grace) pebbles and a sling.

Clothing often speaks of consciousness and ours must be “un-bulked” to function properly. When the nature of God inhabits a conscious-awareness, we gain free function. 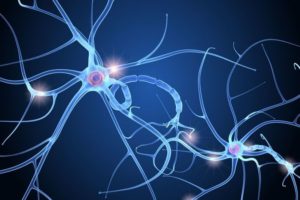 “If someone asked you to explain consciousness, could you do it? … The difficulty comes in describing the “what it’s like”-ness that characterizes consciousness. There’s something “it’s like” to experience the color red, to taste chocolate, to feel happy or sad. Philosophers call this phenomenology. Unlike other worldly stuff, it isn’t something we can point to or hold in our hand… calculate… find a rigorous method of measuring it.”  psychologytoday

1 : the quality or state of being aware especially of something within oneself.

2 : the state of being characterized by sensation, emotion, volition, and thought : mind 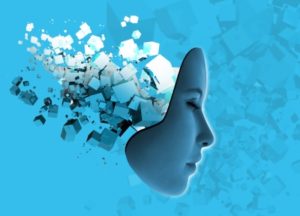 “Besides these we must include all more or less intentional repressions of painful thought and feelings. ” Carl Jung defining”.
What does it mean for us?

Friends, Adam and Eve’s sin made them self-conscious –creating the hidden realm.  This unconscious stumbling block (Scandalizo) which sin brings, weighs us down. Christ came to remove our sin and did so with a bloody death,  so crucifying the unconscious’ tendency. We take on His righteousness.
With this, Paul gloried in “the cross” while world consciousness, sin consciousness, and (Mosaic), Law consciousness became unnecessary for him. They fled his awareness. Hebrews 10:2-3

In closing, 1 Peter 5:5 tells us, “Be clothed with humility.”  Humility is that Spirit endowed quality that releases me from self-awareness. Humility separates me from sin-awareness, the world’s awareness, demanding-Law awareness; analysis of self and others.  All stressors find resolution in the mind clothed with humility. Humility is simply objectivity overcoming subjectivity, allowing me to live free from the malignant hidden self — but O, alive unto God. Romans 6:11

Alive unto God, I am dead to all else!

So, Paul taught us, “I die daily.”
Friends, Satan masterfully tries to re-activate our “dead” unconscious. God counters with “His Truth in the inner man, His wisdom in the hidden. Psalm 51:6 — A crucified and resurrected unconscious results! 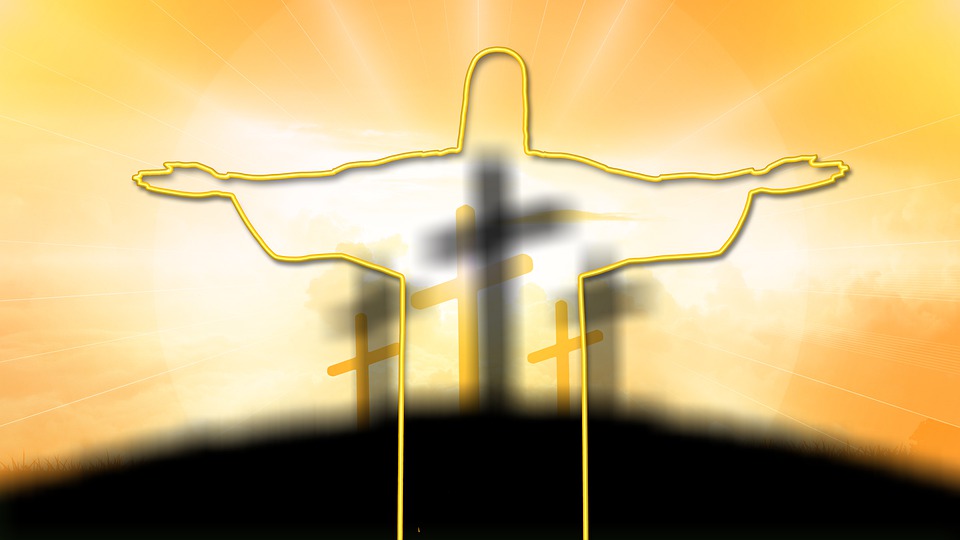