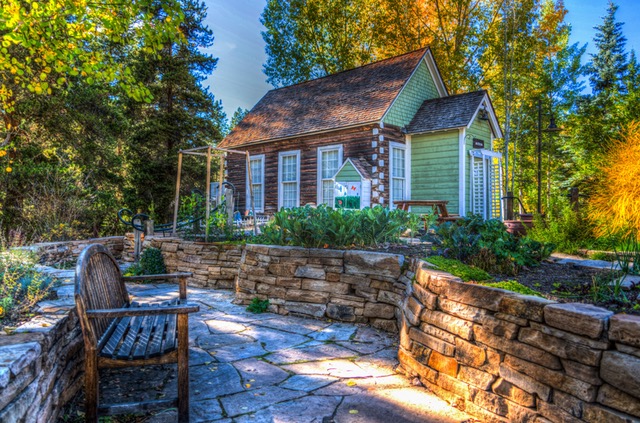 Martha received him into her house.

Sister, Mary, sat at Jesus’ feet, and heard his word.

Martha was dragged about with much serving.

Martha said, “Lord, dost thou not care that my sister hath left me to serve alone? bid her therefore that she help me.”

Jesus answered and said unto her, Martha, Martha, thou art anxious and disturbed about many things (needy).

But one thing  will supply the need: Mary hath chosen that good part, which shall not be taken away from her. Luke 10:37- 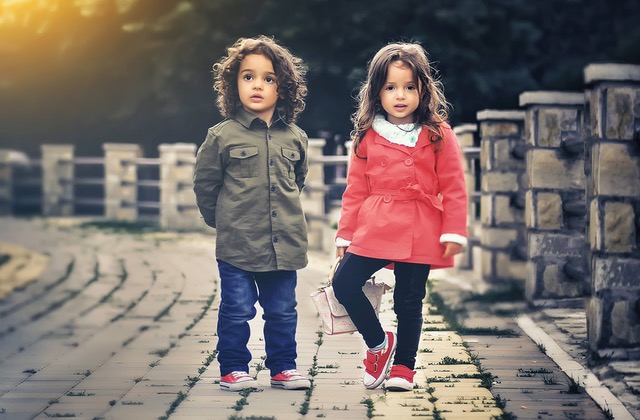 went up into the temple to pray; the one a Pharisee, and the other a publican.

The Pharisee stood and prayed thus with himself,

“God, I thank thee, that I am not as other men are, extortioners, unjust, adulterers, or even as this publican.  I fast twice in the week, I give tithes of all that I possess. “

And the publican, standing afar off, would not lift up so much as his eyes unto heaven, but smote upon his breast, saying,

“God be merciful to me a sinner. “

I tell you, this man went down to his house justified rather than the other: Luke 18:10-14 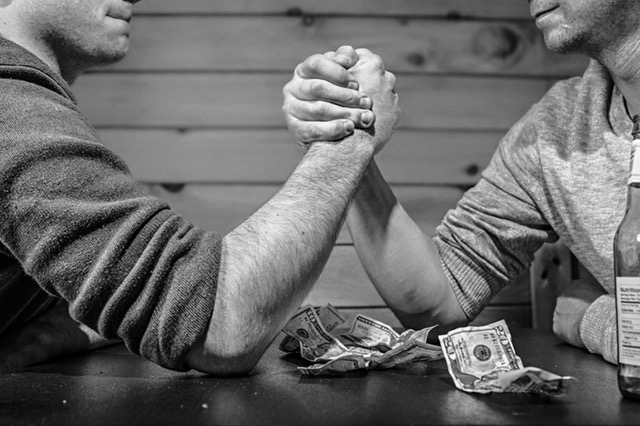 Two women shall be grinding together; the one shall be taken, and the other left.

Matthew says in 12:30 “He that is not with me is against me; and he that gathereth not with me scattereth abroad.”

Two  men were given a task. The first said yes but then he didn’t do the job. The other said no at first, but then went ahead and performed the deed.

Then came there two women, that were harlots, unto the king, and stood before him.

The mother willing to relinquish her rights to save her beloved is the mom. So too, the person giving up personal rights for the sake of others is Jesus Christ Himself. This is the kingdom of God. All else fails, but love never fails. love ya 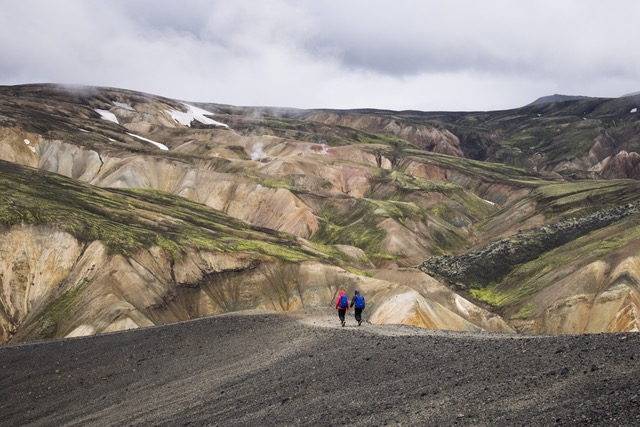