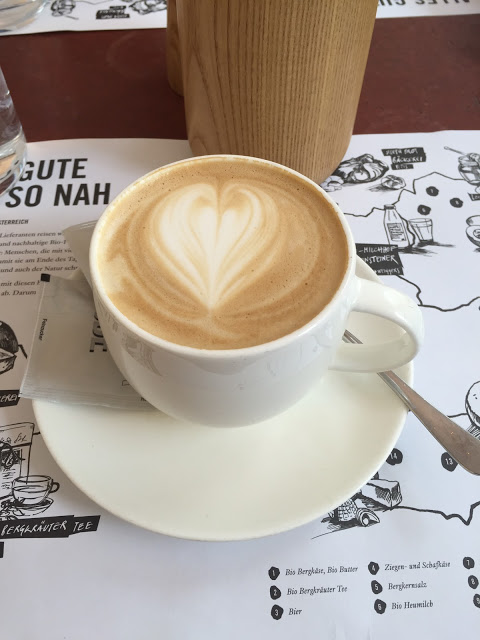 “Never once did we ever walk alone, never once did you leave us on our own. You are faithful, God, you are faithful.” Have you heard the song? It brings a tear to my eye to think it, but it is so true. Hasn’t He been more than gracious with us; hasn’t He done more with our lives than we could have ever dreamed possible?

Yes, though He be high, yet has He respect unto the lowly. He then uses these foolish low-things to confound the wise, and weak things He uses too. He has dealt with our lives from an extreme position of realism. By this I mean that He has had to deal with our weak double-minded disposition, and still work in us a humble demeanor, as much as a confident one. God knows a whacked out soul is incapable of either, and the timing of these mind-builds was pinpointed.

I have found breakings to be beneficial, and exaltings to be a little scary. Humbling is better for God’s work, much more than pride. We can learn to be like God in respecting the lowly.

In Isaiah 6 the prophet saw the Lord high and lifted up. It was a hallmark time for Isaiah because his friend and king, Uzziah, was dead. It meant the end of a great era in the nation’s history. Uzziah went out with some late failure, but, what was “after that” was the question. Next phase would have to do as well, if not better, but to see that would require a revelation of something more real for Isaiah; He needed to see the world behind the world.

Isaiah did get to observe the springs which existed and emanated from before time and history. He saw a picture of things before men were made, before dogs and dust and even stars. God and God alone appeared to him, and what was it like? — Awesome, humbling, exposing, frightening yes. Then, there was forgiveness, purging, caring and filling — then, voluntary commissioning of Isaiah to go to the people with a message.

“A glorious high throne from the beginning is the place of our refuge.” Jeremiah 17:12. It all goes back to the beginning. A Lamb was slain back then, Revelation 13:9. We were chosen in Him, Ephesians 1:5, The kingdom was prepared in Matt 25:34, the blood of prophets was shed, Luke 11:50. All of these were before the foundation of the world — Foreknowledge, friends, foreknowledge.

Isaiah completely steadied himself in a moment of time and became an ambassador for the world behind the world. He gained a message of things to come, though one rejected by his people. It was a measuring stick for the coming judgment.

In closing, Luke 11:21-22 says “When a strong man armed keepeth his palace, his goods are in peace: But when a stronger than he shall come upon him, and overcome him, he taketh from him all his armour wherein he trusted, and divideth his spoils.” The strong man has a certain world in his memory. However the stronger has the world of absolutes, truth, and reality, Jesus Christ, Light and Love. The ischuteros trumps the ischuros with superior knowledge ie. doctrine.

Finally, what does it mean for you and me? Our victory is at the throne of grace. We go boldly there and find grace to help in time of need. It is the same throne which features an angel retrieving a coal from off the altar, placing that coal on the lips of the prophet, purging the lips of uncleanness. We get our conscience cleaned up there, we find blood there, we commune with Jesus there, we are renewed again. My big limited sin filled soul gains a superseding by God’s holy one-upping. Nothing can be done against truth. Love ya.

Beginnings Isaiah the Stronger than he throne of grace