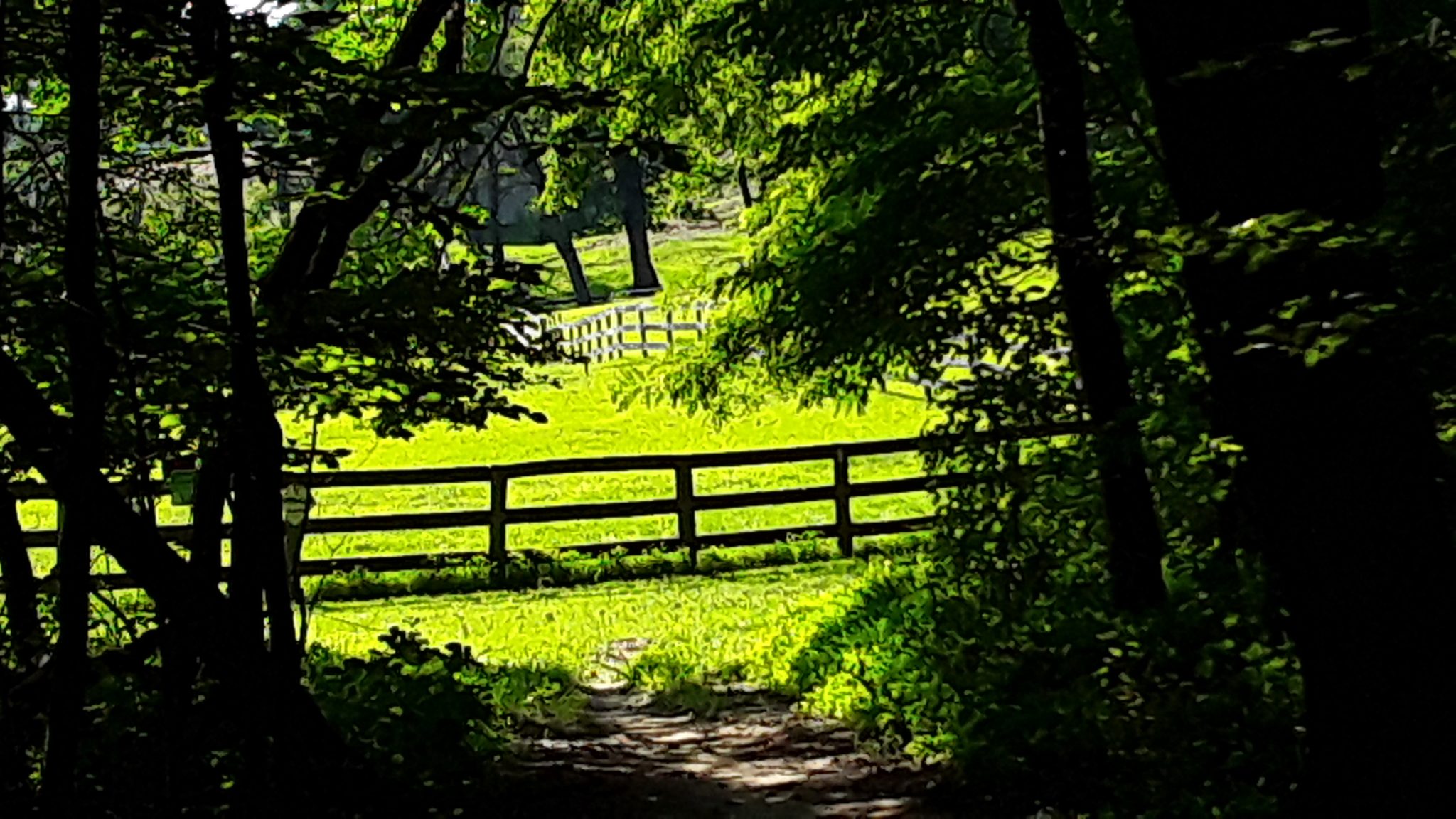 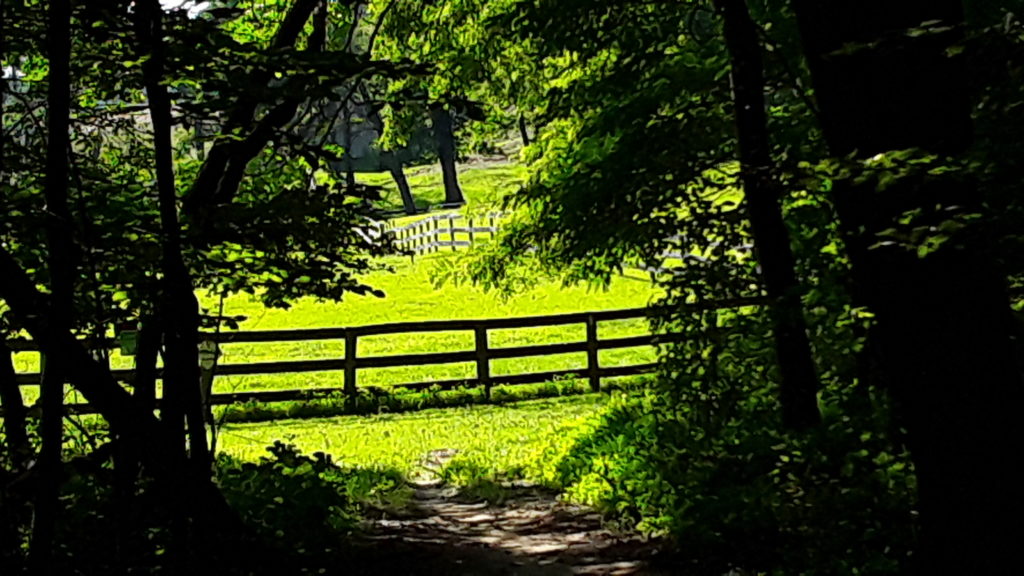 “For ye know the grace of our Lord Jesus Christ, that, though he was rich, yet for your sakes he became poor, that ye through his poverty might be rich.” 2 Corinthians_8:9

” For he hath made him to be sin for us, who knew no sin; that we might be made the righteousness of God in him.” 2  Corinthians 5:21

We also, while applying these truths to our hearts, must perform our own exchange by faith.

We exchange our past — our history for God’s history, and allow His obedience to become our own. We “bring every thought captive into the obedience of Christ.” 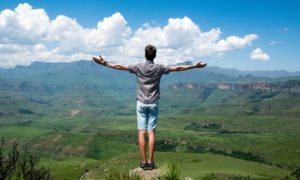 We exchange a fearful future, alone, for a blessed presence in Christ’s ascension and session.

Shame of the past and anxiety of the future give place to a current, right now, moment by moment, walk at Christ’s side.

We Exchange our cheap temporary life for one that lives eternally.

Svetlana Alliluyeva was born the daughter of former-Russian leader, Josef Stalin. Her story in “Life” magazine September 22, 1967 is titled, ” Her desperate effort to carve out a life of dignity in a world of spies and purges.” As she reminisces of her growing up days, the striking truth hits you, her father was a lonely and secluded man. Secluded because of distrust, of paranoia, he feared even how enemies would try to access him through his daughter. For this fear, Svetlana was forbidden a normal upbringing. She could not have certain friends, she had a body-guard follow her, she could not even pick a spouse without certain permissions. Later, after all of the restrictions and guardings, her father accused her of being a “parasite” and never making something of herself.

As I read her short dialogue, I thought of how terrible it must have been to be surrounded by such fear and anxiety. She watched as many friends, acquaintances and even family, “disappeared” so reinforcing the guilt and paranoia.

Perhaps an extreme case, but nevertheless more common than we may think, the world is full of these kind of people. Some of these may have been you.

God has provided a way of escape, through an exchanged life. Fear can no longer haunt us for we have died, with Christ. Paranoia has no place, since He Shepherds our life as we walk with Him. He is a “today” God. Where the rubber meets the road — that is where we find Him. He is our ever present help in time of trouble.

He performs the thing concerning us, Job 23:14

Lastly we read a critical verse, “what shall I render the Lord for all His benefits towards me? I will take of the cup of salvation, and call upon the name of the Lord.” Psalm 116:12-13 Take, take, take and lavish yourself with His graces.

Let us stay at the foot of the cross, visit it’s meaning daily, die with Him there, as He died for us. Exchange your burdens for sweet release, enter the plane of blissful freedom, throw off the chains of mental impairment,shame and fear; flee the subtle and blatant impositions from outside — of men and devils. Rest in His victorious conquering and glory in the benefits. It’s all for us. Love ya 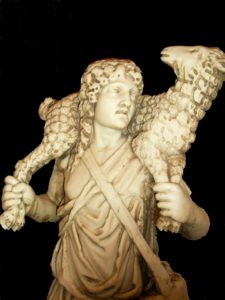