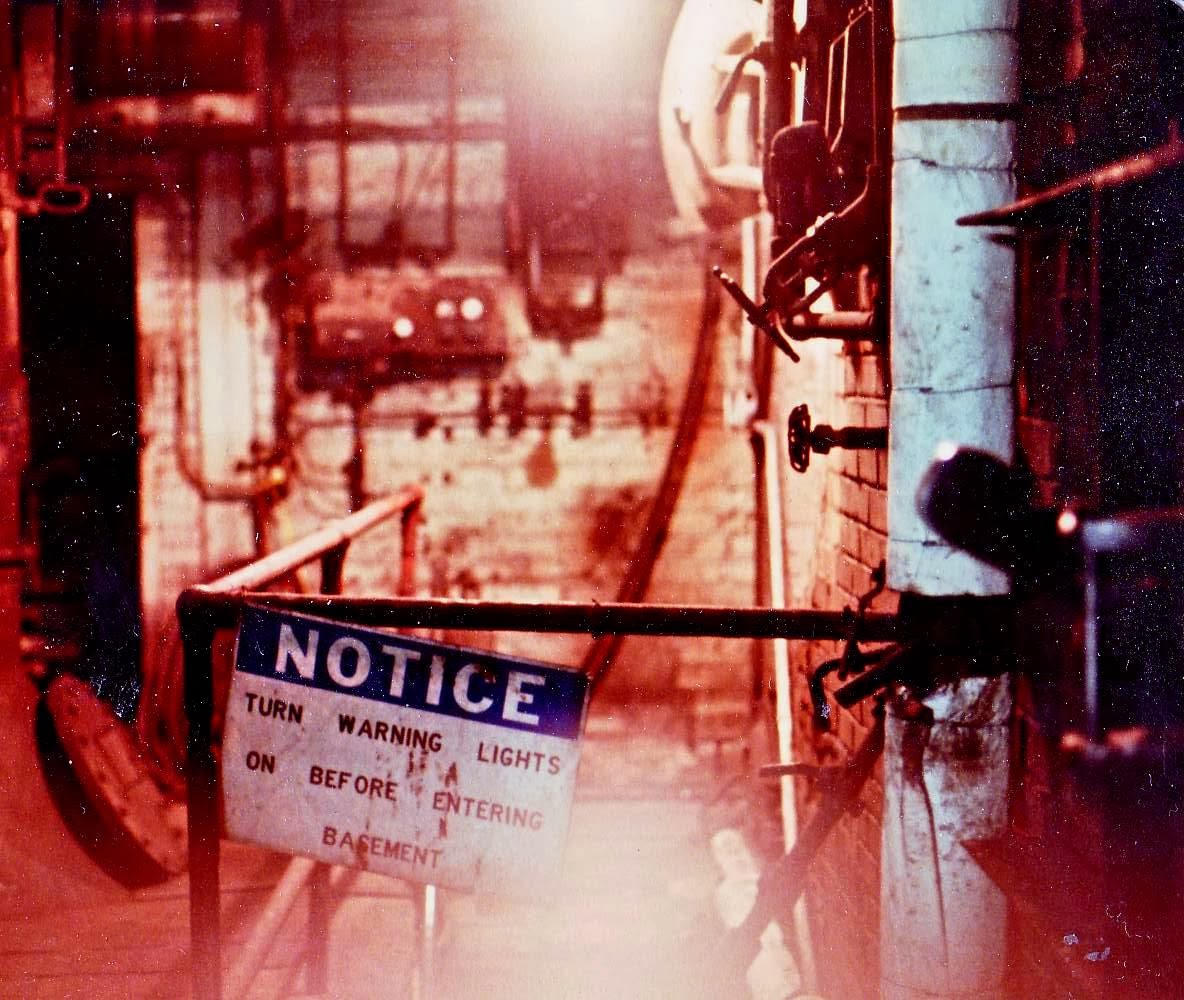 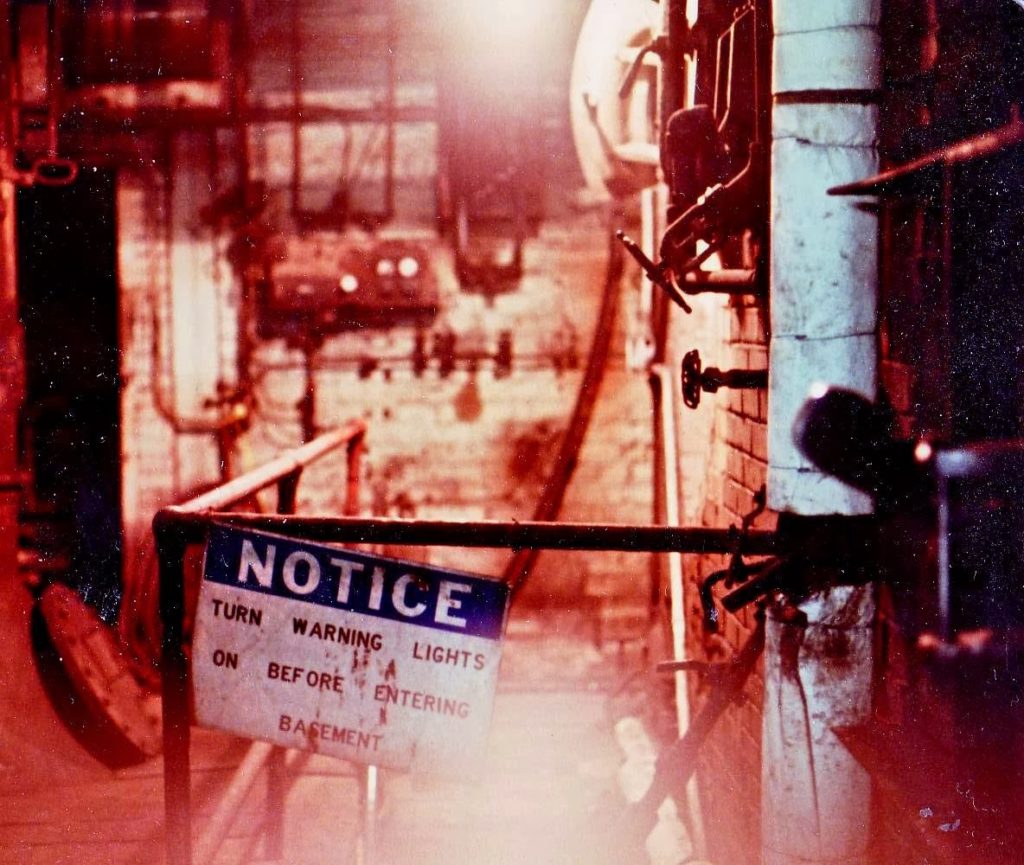 First,
what does it mean to take ownership? Well, it means to possess what is
possessed. To take hold of a principal and make it my own, partitions it, but at the core remains owning
up to my personal and intimate responsibility to the call and destiny
of the individual life. It is the opposite of blaming others, it is the
opposite of blaming self, it is the anti-thesis to all blame and
disowning. Can you see the problem developing?

It
is an unconscious defense mechanism to deny personal responsibility
through blame. Why can’t we just accept what happened? Why can’t we say
“I messed up” for “I did it wrong.” There are three things that we incessantly deny; our responsibility, our mistakes/sins, but most importantly, our identity( this goes much too deep).

Taha our identity! Who are we? Well, if any man be in Christ he is a new creation,
old things have passed away, all things are become new. Now let’s apply
what we have learned. The verse says that if I am in Christ my identity
is as a new creation, and furthermore any past identity has become
obsolete. Can we take ownership of this truth, and if so, how often, how
long, and how many times?

This identity doesn’t fit with what I see, taste, and smell, does it? See, we think that it will and in this kind of thinking there needs no owning
on purpose. Why would I need to take hold of something that is
naturally there, there’s no effort needed here. But my responsibilities,
my mistakes, and also my new identity all seem disjointed from my “true” self. An effort of faith must be exercised and continued for these three to become relevant in my life.

It’s vital to realize that; grace
that comes to me at the revelation of Jesus Christ, is not going to
feel natural to me at first, but I must own it! I must own grace, I must
own my sins and then forgiveness for them, I must own my new creation, and my responsibility,( continued response), to never let myself disown it. I must own unconditional love, I must own mercy.

I simply accept my destiny as a child of God, and disown the orphan. I own my calling and election and make them sure, to never fail, and look into the perfect law of liberty, and continue there in. This man shall be blessed in his deeds.

Are you getting the idea? Do you see that it can’t be let go or our
calling becomes a sham. Let’s close in a little story. One man relied
on grace but another on his works. The grace man lived in continual
ownership of his new gift while the works man kept trying to attain to it. Both men were in a car accident together.The grace man readily accepted the blame while his partner relished his lack of responsibility. It would seem that the grace man would be the miserable one, the works man free.

Aha! Not so, in fact the opposite is true because of ownership. The grace man simply now owns his forgiveness from God, while the works man remains in his perpetual deception that he feels himself still eligible to attain through his “impeccable” performance record. Friends, let’s own the Bible verses, and not be hearers only.

In
closing, does this ownership exercise appear to be over-the-top? When I
took ownership on a previous job, my performance changed. It meant that
I was willing to do whatever it took to make my portion effective. When
we own all that Christ died for, and has given to us, our performance
changes. Try it.