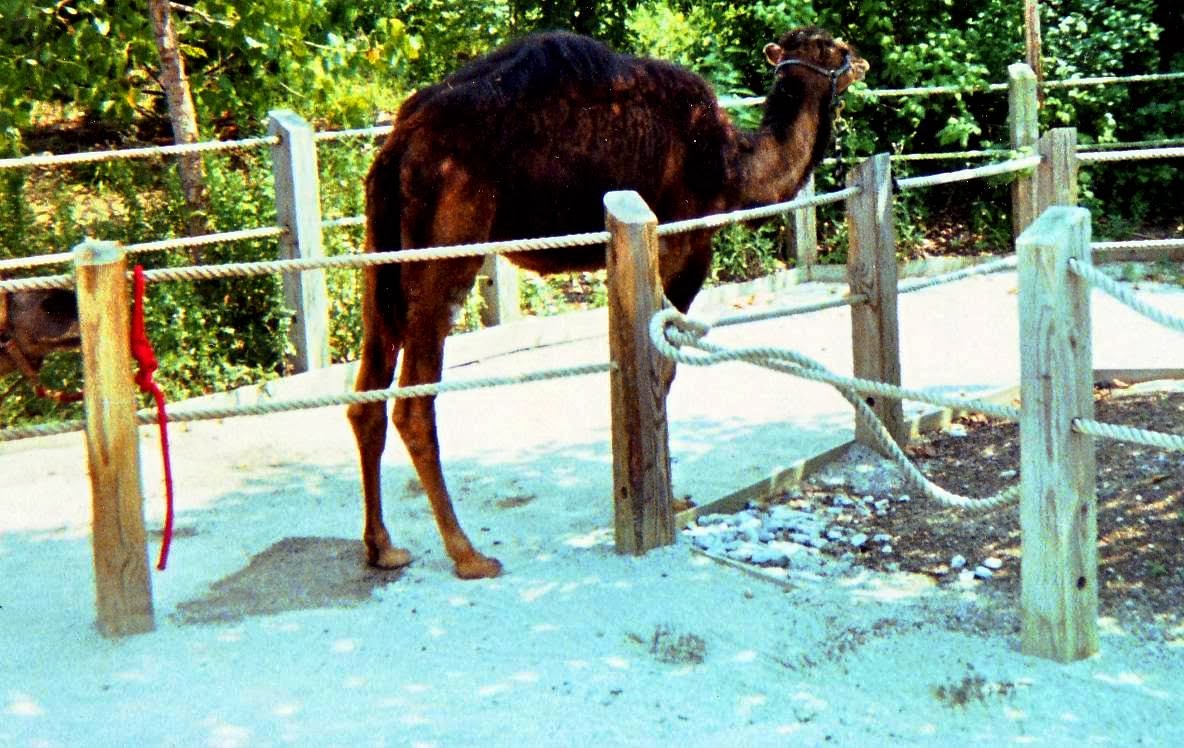 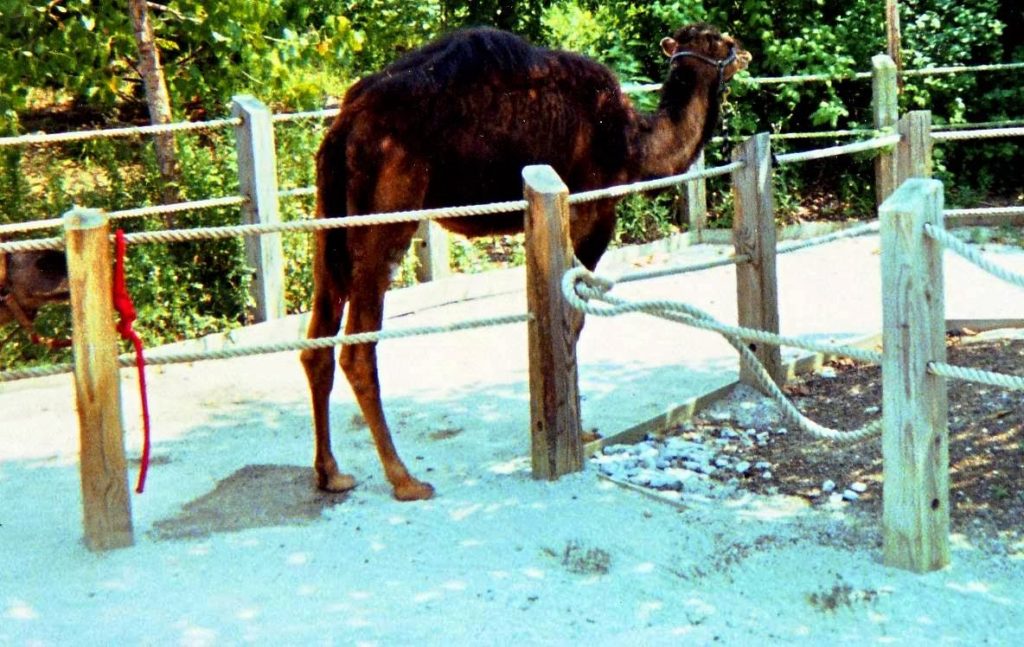 Men epitomize peculiarity and exemplify complexity and have diverse shades, both dark and light and in between too. Who can know a man but God, and who can know the spirit in a man but God the Spirit? Man has tons more aptitude for creating than our “predecessors,” the fish and the ape. (Ha, ha, just kidding about our ancestry), of course; what can an animal really do?

Animals can operate instinctually, which connects to their self-preserving nature. They sense danger, flee or attack, evoke camouflage. They procreate, feed their young. Some animals can learn conditioning-response to commands, but mostly when bribed ala food treats, or pleasures.

I was watching the amazing dolphins swim, jump and more. I noticed they never refused the little fish prizes given after every feat of wonder. To their favor, dogs and pet grizzly bears will defend their human masters. After all, they know when danger has come. Some other  animals can be mounted and ridden upon, or tied to a plow, many are much stronger than a mere human.

Men are brainiacs, meaning; we have developed brains. Many use their brains in conjunction with their bodily instincts, as the animals. These  develop much more sophisticated defense techniques, and life saving skills as well. Some doctors and psychiatric experts have dedicated enormous blocks of time to the study of extending life and the quality of it. We commend these sacrificial actions. After all, we secretly lean toward life-preservation above all else. It’s our strongest drive.

Procreation is also a big deal with the human. Others have donated their lives to research in this field. Disease protection, contraception, and male and female enhancement, are but a few of the studies.

So, with these “superior techniques” we can control fear, inhibition, libido, and shame. Yeah right! Folks, have any humans ever transcended the bodily instincts, and lived psychiatrically seperated? O yes. These unusual folks give their own lives for others and are “heroes.” They ignore protection and procreation, and truly serve their fellow man. They have really eclipsed fear in degrees and mastered libido. We have read their books, and studied their lives. Some have enriched our thinking, but others, to our sadness,  have still left us half-baked and a dollar short.

“If we give our bodies to be burned and have not charity, we are nothing! If we speak with the tongues of men and angels, and have not charity, it profits us nothing.” Sorry, but nothing! Then what counts? Nothing short of a body and soul transcending elevation into the realm of the spirit will do. To realize  this accurately, we must know God.

O, in this higher dimension, we still will retain a body and mind, will and emotions, but we gain a God-conscious ability that becomes of supreme importance. So important our new awareness develops, that it governs all below it in the other two realms. What does this imply? It means, for one, that all of my fears together with all of their corresponding coping devises, all die in both lower realms, in the presence of the immanent God. It means that rationalization’s explainings, my mighty powers of observation, and my thought synthesizing ability to create protecting formulas, applied, must bow to the Spirit, or the consequences yield no eternal value.

It means that my psychologically-built guilt removers frankly obstruct an honorable exchange and receiving of forgiveness at condemnation’s source; the throne of Almighty God. See, my instinct for survival, and its corresponding reality fabricators, all are part of the disease called humanhood/death. “Sin” is the Bible definition for all of this phenomena, since the fall of Adam, and God’s antithesis is righteousness.

In closing, define righteousness?  A God-gift to me, I put it on as a robe. It insulates me from “me.” It gives me deliverance in trouble and death, it attracts a blessing on its head, has wisdom, knows what is acceptable, feeds many, guides in integrity, and directs my steps. It is said to exalt a nation, cause the city to rejoice; it protects the heart, and I eventuate a servant of righteousness! Yes, I take sides against myself and position my faculties toward “The Lord, Our Righteousness,” and go home a winner!

Now, I can love myself and others, and bask in His love. It is patient and kind, and not envious. It vaunts not itself, is not puffed up. Doth not behave itself unseemly, seeks not its own, is not easily provoked, thinks no evil. It rejoices not in iniquity, but rejoices in truth; bears, believes, hopes, and endures all things. God’s love, friends, laid down His life for His friends. It never fails. Love ya.