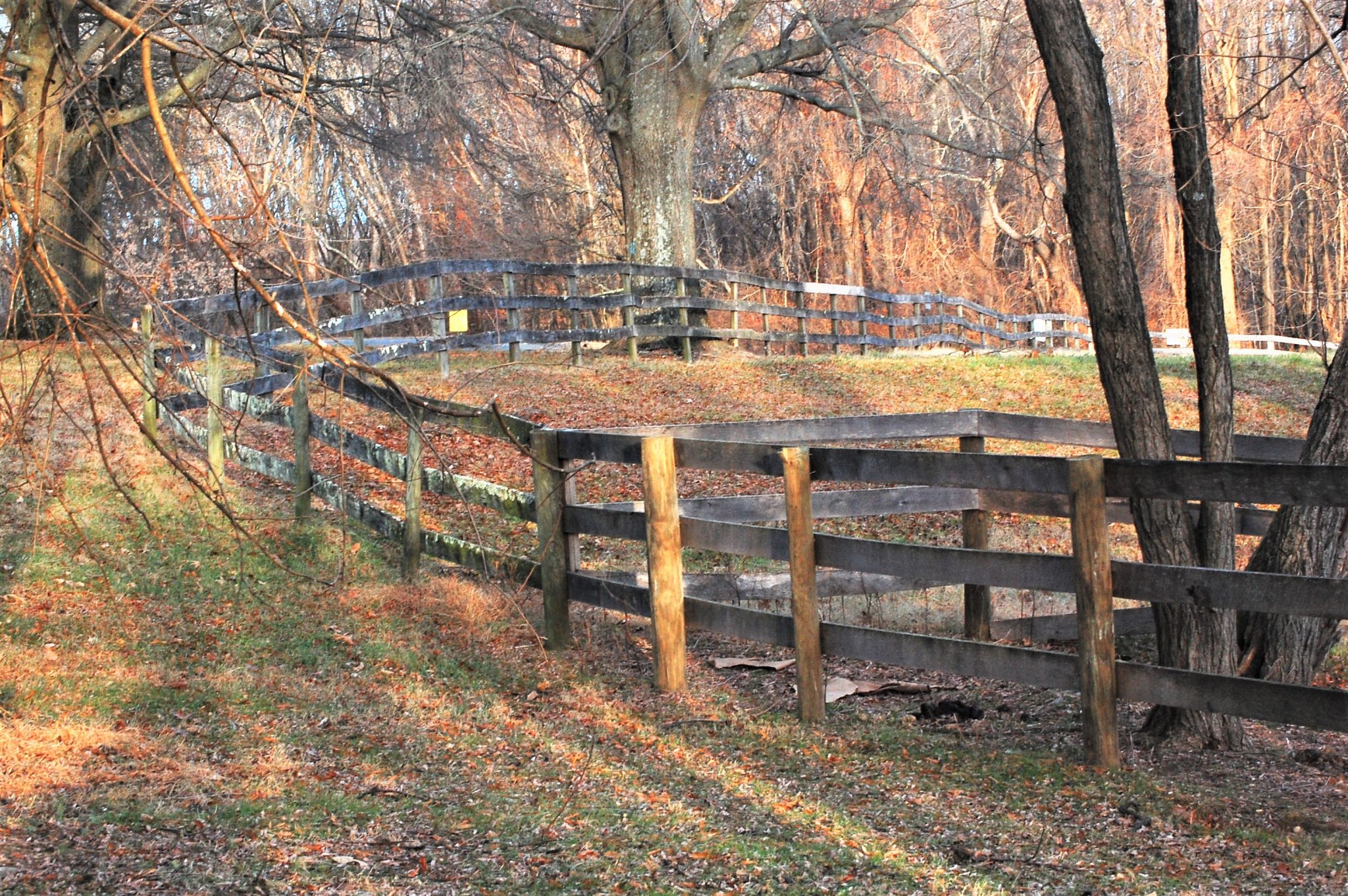 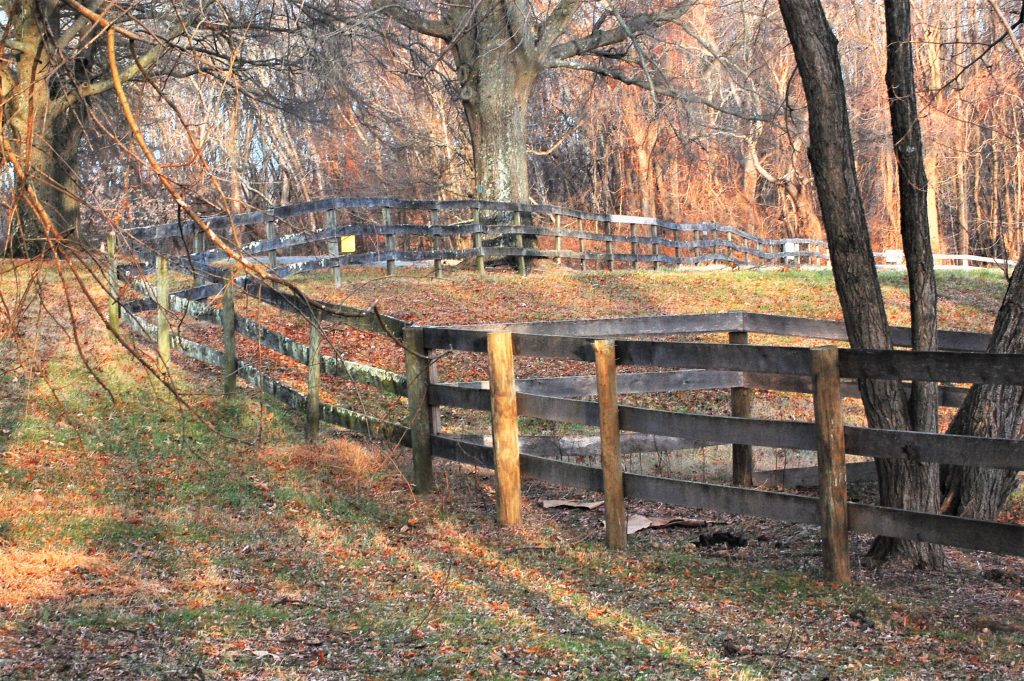 People do similar things but for different reasons. Some folks know why they do what they do, others have not a clue why.

Motivations include: Love, care, compassion, hatred, indebtedness, or fear. Money moves some, or gain of power. Other ones have altruistic drives and follow a rule of what they deem as right. Still others operate from a deceitful heart. Is their a correct one?

In Matthew 21:23-27 Jesus discerns motivation.  “… the chief priests and the elders of the people came unto him (Jesus) as he was teaching, and said, By what authority do thou these things? and who gave thee this authority?  And Jesus answered them with a question, “… “The baptism of John, whence was it? from heaven, or of men?  And they reasoned with themselves, saying, If we shall say, From heaven; he will say unto us, Why did ye not then believe him?   But if we shall say, Of men; we fear the people; for all hold John as a prophet.  And they answered Jesus, and said, We cannot tell.

And Jesus said unto them, Neither tell I you by what authority I do these things.” 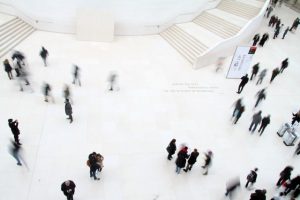 “Reason”  did not cut the mustard with Jesus here.They joined minds not to ascertain the truth, but to evade the question altogether.

So, intellectual pursuit, built on a strategy to skirt the issue, produces a tactical, “we cannot tell.”

Paul, the Apostle called this “agnoeo,” translated “ignorance,” and I might add, “willful ignorance.”

However, philosophers reinforce reason “All our knowledge begins with the senses, proceeds then to the understanding, and ends with reason. There is nothing higher than reason.” “Nothing is divine but what is agreeable to reason.” — Immanuel Kant

Leonard Tushnet tells the story of an opposite concept in his book “The Uses of Adversity.” He says,”The walls of the Warsaw Ghetto, covered with broken glass, had one and only one purpose, that was mass murder by general starvation.””…those who had the wall built were fooled. Against this construction of the enemy arose an unforeseen force — smuggling. This force… became a paradoxical phenomena of our life.” ‘…a negative action became for us a real blessing.””The enemy could not defeat the smugglers.” “…the “criminal” by his sweat and blood made our work and our very existence possible.”

Seemingly against reason, and even against morality, smuggling food and supplies saved lives.!

The definition for “Reason:” —  “a statement offered in explanation or justification.” “a sufficient ground of explanation or of logical defense..”   merriam-webster 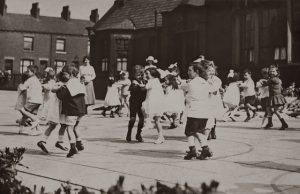 First another illustration. Frank Peretti wrote a book called “the Wounded Spirit.” He tells the story of a giant playground that had certain rules.

These were followed strictly and enforced by a certain administrator. However, the administrator disappeared and others came in charge. The rules were eliminated and individual “reason” became the new rule. After a while chaos resulted. Feelings dominated and the toughest kids also bullied.

Friends, our enemy exists as a lie that fixes us as individual gods.

The temptation toward independence heightens because in the fall of our original parents, power lust originated. Indeed we love our rights to ourselves.

But God’s laws should soon show us our inability, our fight against our basic wishes, our struggle with right and wrong.

Unfortunately, at this point vast armies of men choose the option of “we cannot tell.” It conveniently allows for “anything goes.” After all, we say, God could not hold us responsible for our ignorance. But it is willful ignorance.

Friends, God, in His infinite mercy sent His Son, Jesus Christ, to right the wrong. He took the ball out of the hands of mortal man and took it upon Himself. He alone reversed the curse, paid for the sin of man, redeemed the human race.

Under His authority we find reason to live. Love ya 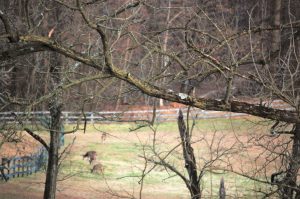